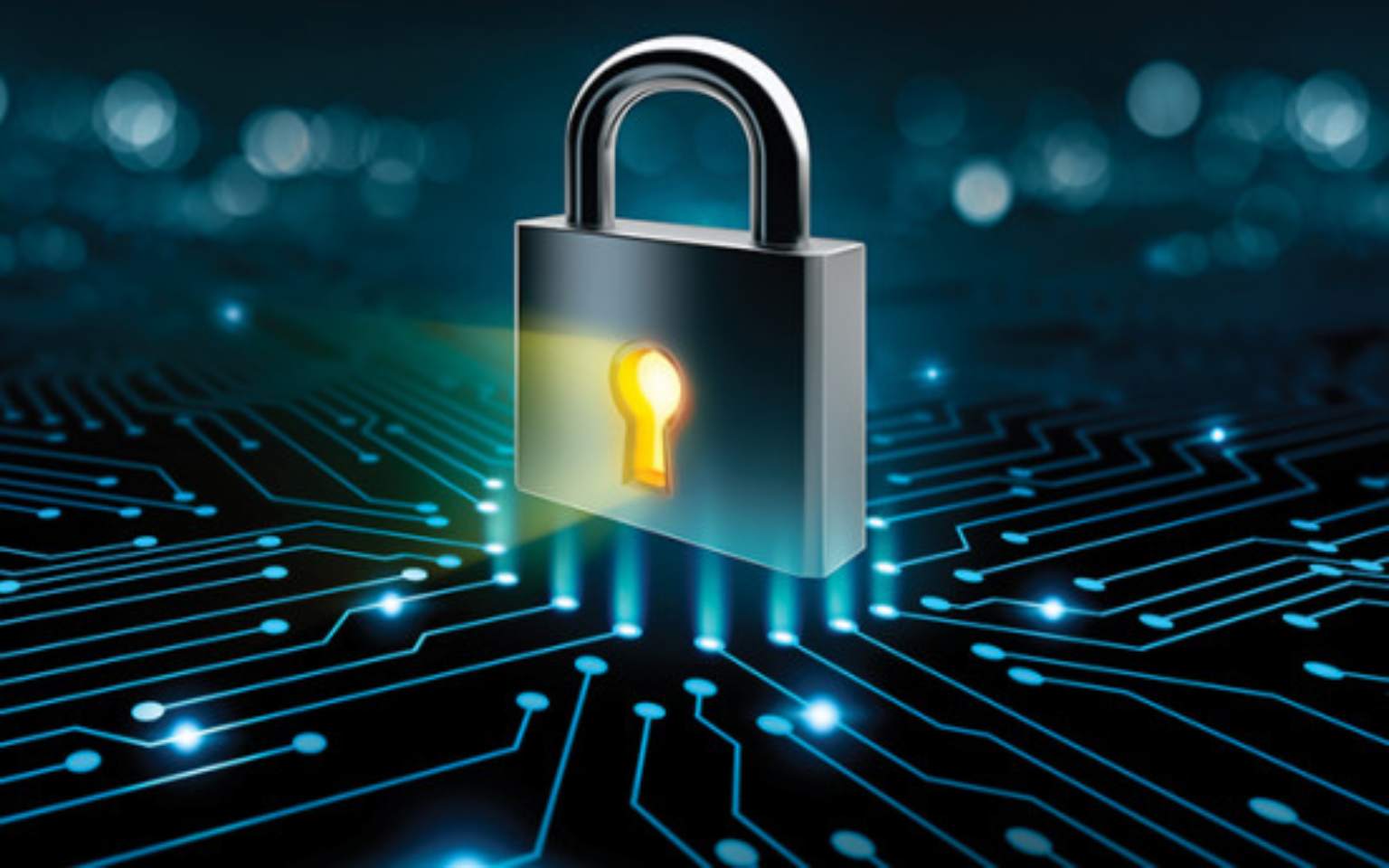 Strong antivirus software like Trend Micro helps in protecting your various digital devices against dangers while you’re connected to the internet. Technology has made our life easier and comfortable, internet on the other hand has brought positivity.

Most of us do everything with the help of the internet, whether it’s working, shopping or talking to our loved ones, everything is done online nowadays. With the increasing usage, it has given rise to a lot of threats on the web.

Protecting oneself on the internet can be challenging, even though you follow precautionary steps, some threats can still slip through and infect your system.

In this post, you will go through the top cyber threats you should be aware of, which antivirus software can help to prevent.

In today’s world, there are a lot of evolving cyber threats, knowing about the most common and dangerous ones can help in providing better protection to the network and system.

Below are the top ten cyber threat you should protect yourself using antivirus software.

It consists of malicious software like ransomware, spyware, trojan which are difficult to detect and causes a huge amount of damage to the system. These threats usually breach a network by finding their vulnerabilities. You can also give access to malware when you click on a malicious link or download malicious attachments.

It is widespread cyber threats, they’re usually socially engineered as these attacks act as genuine, sends malicious emails and tricks the receiver into falling for the trap.

Victims are those who fall for the trick and clicks or opens the email attachments. Once they do so, whoever executed the phishing attack gets access to victim’s sensitive information, even malware is inserted into the system through this.

These types of cyber threats are executed only after the attacker socially interacts with the user to know about his/her personal information. After that, they perform an attack and the user is easily tricked, manipulated into disclosing their further financial or sensitive information.

Business and individual in majority rely on cloud storages, and because of this, the risk of the breach has grown in the past few years. Even though cloud storage provides protection, it’s still vulnerable to a lot of cyber threats.

Cyber threats like DoS (Denial of Service) and hijacking are common, a victim experiencing such attacks won’t get access to their stored data.

A lot of people are now using cryptocurrency for initiating the financial transaction. Due to this, gave birth to crypto hacking where cybercriminal hijacks others home or work computer to mine for their cryptocurrencies.

Since mining requires a huge amount of computer processing, cybercriminals hack some else’s system for their own personal gain of cryptocurrency.

Hacks and breach are now not only a serious threat to individuals and business but even the government. A nation uses its hackers to perform large-scale attacks on the important organization and government agencies in order to gain critical information.

Those cyber criminals who execute state-sponsored attacks are usually funded by the country’s government they belong to.

Devices that connect to the internet are called IoT or Internet of Things. Reports say that by 2025 the number of devices connected to the internet is expected to grow more than 70 billion.

Some of the IoT devices are handy, we use them to store a lot of personal information related ourselves and of the organization we’re working for. Risk of an attack is high because of the information they hold which can be exposed.

Ransomware is a very serious cyber threat as once it infects your system, it will prevent you from getting any access until the ransom is paid to the attacker.

Also, there are fewer chances of getting back your data in one piece. Not only you will be losing money but also productivity and even reputation. For a business, ransomware can be destructive.

There is another name of this cyber threat, it’s called eavesdropping attack, let’s know why. Whenever a MITM attack is executed, the attacker infiltrates any two party’s communication.

The attacker hijacks the communication session, and then, he/she will either steal or manipulate the transmitted data.

This type of cyber threats attacks a web site’s database, where the attacker manipulates the site’s standard SQL query. This is done by injecting a malware code, which results in exposing vital information on the website.

After the successful execution of the SQL Injection attack, the hacker can edit, delete, view the information in the database.

Cyber threats and cybercrimes are increasing rapidly, being aware of common cyber threats help you to know how to protect yourself on the web. Antivirus software offers you the way to protect the system against cyber threats.

Having an antivirus like Trend Micro by your side helps to detect and block the above cyber threats before they execute themselves. You can prevent malware, ransomware, spyware, adware, and other serious threats with its advanced protection.

But to maintain an antivirus software security effectiveness you must always keep it updated to the latest version and install latest security patches. 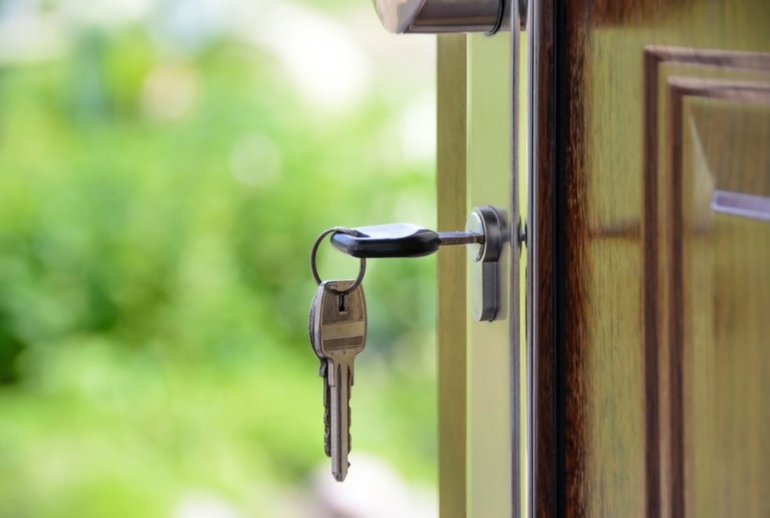 5 Basic Qualities Of Every Professional Locksmith

Checklist for Hiring a Personal Bodyguard