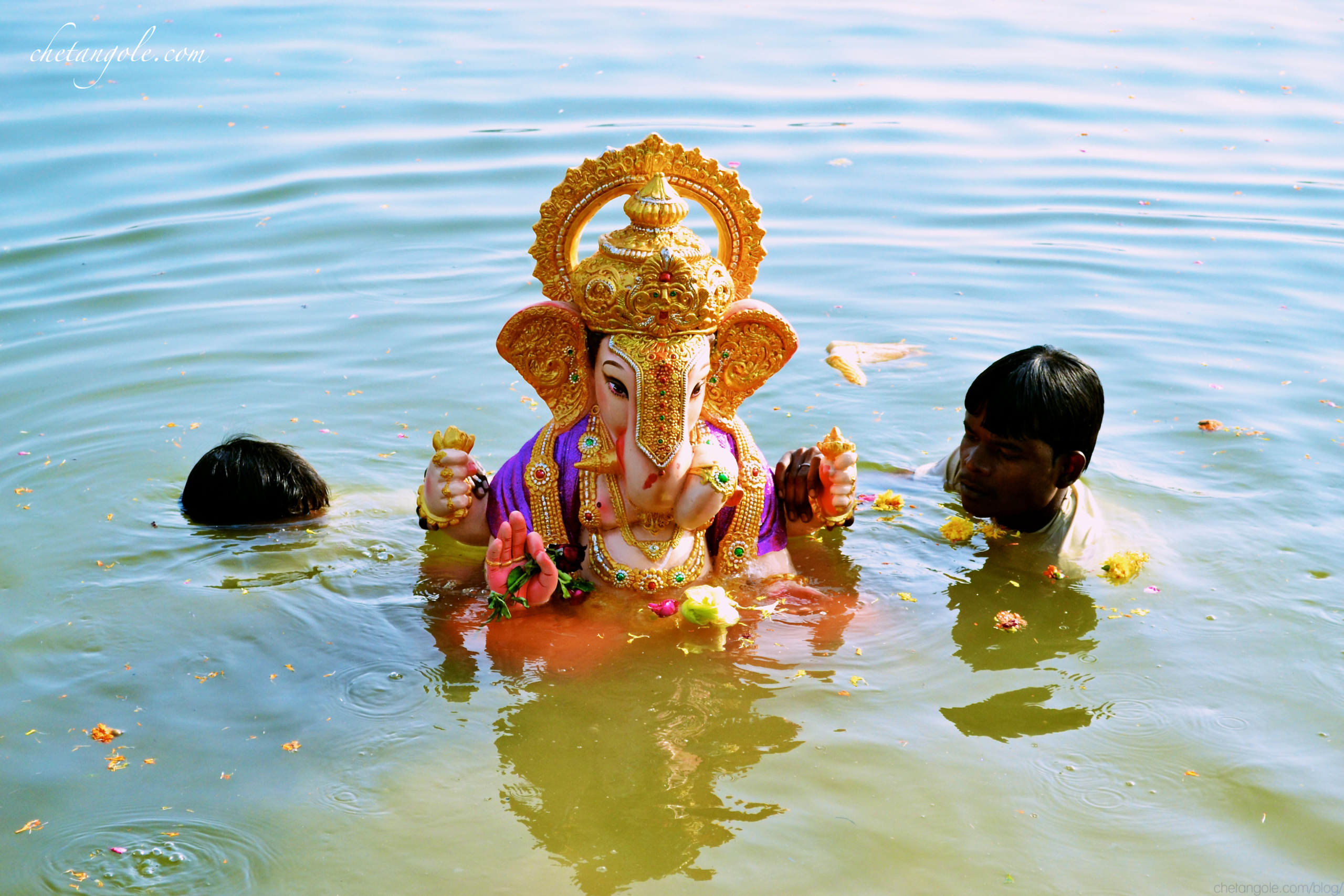 What is Anant Chaturdashi?

Various regions in India follow different rituals on Anant Chaturdashi. Some people observe a fast throughout the day while others perform a puja. Devotees from Uttar Pradesh and Bihar have a ritual that relates the festival with the Ocean of Milk i.e. Kshirsagar was a part of the Samudra Manthan.

They make 14 tilaks with Kumkum (vermillion) on a wooden plank. Fourteen pieces of “puri” and “pua” each are placed on the tilak strips. Panchamrit is kept in a bowl on the floorboard and a thread with 14 knots is coiled around a cucumber. This cucumber is swirled five times in the Panchamrit bowl resembling the Samudra Manthan. After this ritual is completed, the Ananta thread is tied by men and women on right and left arms respectively. It is removed after a period of fourteen days.

Anant Chaturdashi reveres the Ananta form of Lord Vishnu which means the infinite one. It is an auspicious day to worship Lord Vishnu and recite the Vishnu Sahasranamam. Those who observe a fast and perform the puja on this particular day are believed to be blessed with abundance and happiness. There is no scarcity of resources and devotees experience unending prosperity. Many observe a rigorous fast on Anant Chaturdashi for blessings of both Lord Vishnu and Goddess Laxmi.

This frees an individual from the worries and sufferings of life. It also enables one to undertake any task that has been stuck for a long time. Anant Chaturdashi is also the day for immersing the Ganpati idols. This signifies the returning journey of Lord Ganesha to His abode Mount Kailash. People celebrate the festival with joy and excitement. The Ganesha idols are transported towards the sea or lake while dancing to different folk songs. Devotees pray for the early arrival of God next year and wish you a good journey.

The famous story about Anant Chaturdashi begins with sage Sumant. In ancient times, there was a sage named Sumant who had a daughter Sushila with his wife Diksha. After Diksha passed away, Sumant married Sushila with a Brahmin called Kaundinya. They were heading towards the ashram but before they could reach it, it was dark.

Kaundinya rishi and Sushila took a halt near a riverbank. There she saw a group of ladies who were clad in festive attire and worshipping a deity. Curious to know what they were doing, Sushila asked those ladies about the ongoing rites. The woman gave her complete information about Anant Vrat. Sushila also performed the rituals and observed the fast. She tied the thread with 14 knots and came back to Kaundinya. When he asked her about the thread, she told how she is observing the Anant Vrat.

Kaundinya was angered by this and threw that thread into the fire. This act infuriated Lord Ananta. Kaundinya rishi was badly affected by this as he started facing poverty and felt depressed. He asked the reason behind this to his wife Sushila. She brought to his notice the incident when he threw away the Anant Vrat thread. He regretted his action and went to the forest to look for that thread. After days of wandering and searching, he fainted and fell to the ground.

Lord Ananta appeared in front of Kaundinya and said, “Kaundinya! You had to suffer because of your hatred towards me. Now that you realized your mistake and repented, I am appeased. You can head back home and start observing the Ananta Vrat as per the proper method.” Kaundinya followed the instructions of Lord Ananta and got rid of all the sufferings. He was blessed with an abundance of food and resources.

It is also believed that Lord Krishna advised Yudhisthir to observe Ananta Vrat and as a result of it the Pandavas gained victory in Mahabharata.

Varun Shanbhag is a digital marketing professional and blogger with a strong passion for writing. He shares views and opinions on topics related to Indian festivals & a lot more. 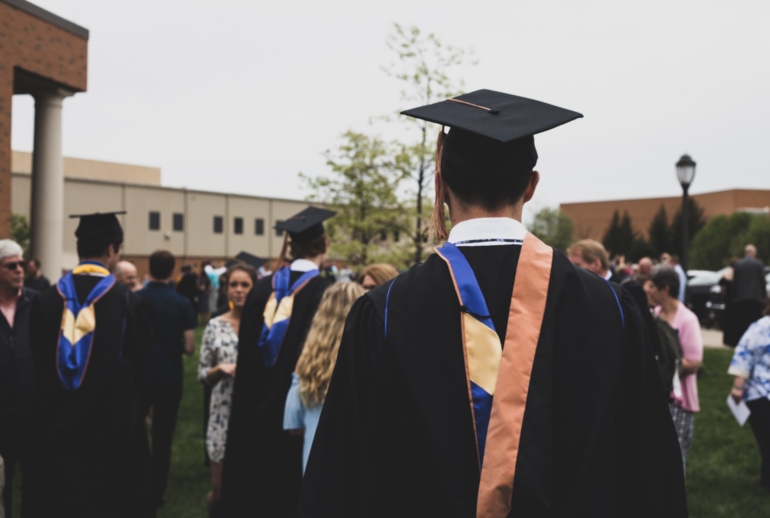 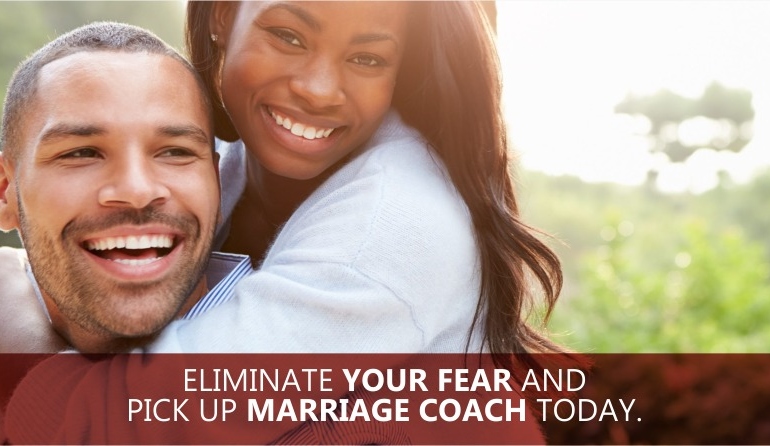 Make Your Marriage A Fortunate Marriage With Marriage Coach Sonia