Go solar It is free energy in the long run! 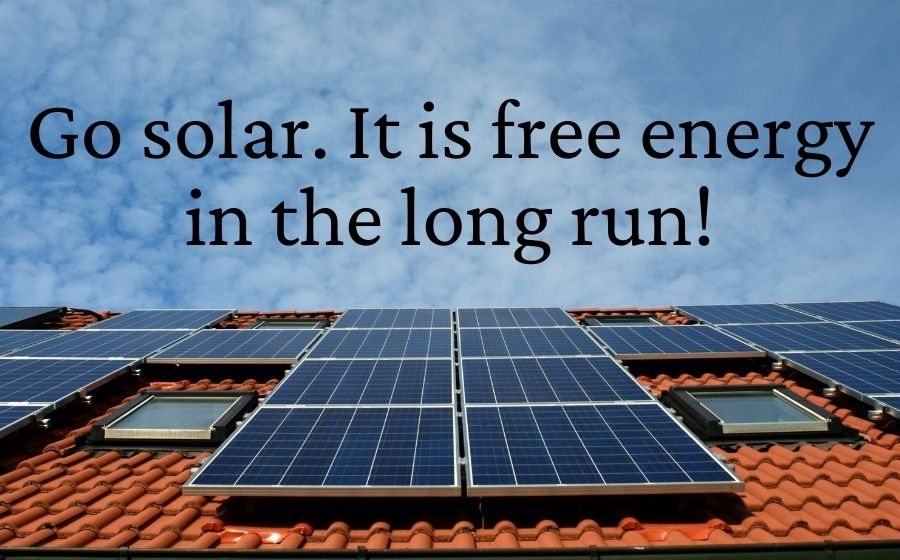 Renewable green energy is a type of energy that is derived from the natural resources of the earth and the resources that are not limited in number nor do they wear out; such resources include sources like wind and sunlight. Renewable energy is considered to be a more reliable, alternative source to the traditional energy that relies on fossil fuels that can quickly run out. Renewable energy resources tend to be much less harmful to the environment than non-renewable sources of energy.

Now science has managed to discover various sources of energy driven by natural resources but would not finish by the passage of time as they are an excellent utilization of the blessings of nature. Nowadays, we see that there are various forms of renewable energy sources according to the place that people belong to or the availability of resources available in their respective regions. Some of the conditions of renewable sources of energy are:

Solar Energy is obtained from a source that is one of our planet’s most abundant and freely available energy resources, which is sunlight, as the amount of solar energy reaches the surface of the Earth it is sufficient enough to fulfill the planet’s total energy requirements for a whole year.

The wind is also a good source of clean energy as in the windy areas; wind turbines are used to generate electrical power.

As suggested by the name, it is the energy that is obtained from the sources of water by generating pressure.

Solar Energy and its benefits

These were some of the commonly used renewable sources of energy. However, many other sources of energy that are widely being practiced are; tidal energy, geothermal energy, and biomass energy. Solar Energy still stands to be the most outstanding source of energy due to its various benefits.

Solar power is the most common form of energy obtained by solar panels or photovoltaic cells that capture the sunlight and its heat to generate renewable or ‘green’ power. These solar panels are created from semiconductor materials that are arranged side to side to capture sunlight in large fields. Nowadays we often get to see them on top of houses and other buildings as well. They are battery-operated, and the battery can be purchased easily from a solar battery manufacturer in China.

They work on a principle that as the rays of the sun hit the cells, it loosens electrons from their atoms. This allows the electron particles to flow through the cell and generate electrical power for thousands of people at once. It is a cost-effective and environmentally friendly energy solution to power and energy as it is a one-time investment. 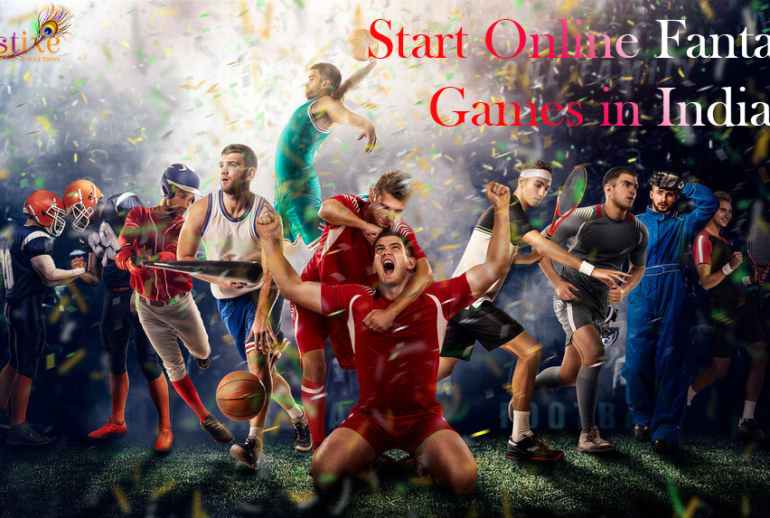 How to Start Online Fantasy Games in India? 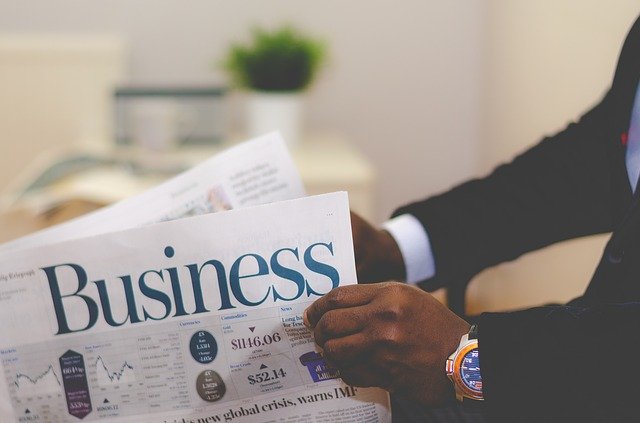 3 Reasons why SMEs need to apply for PSG