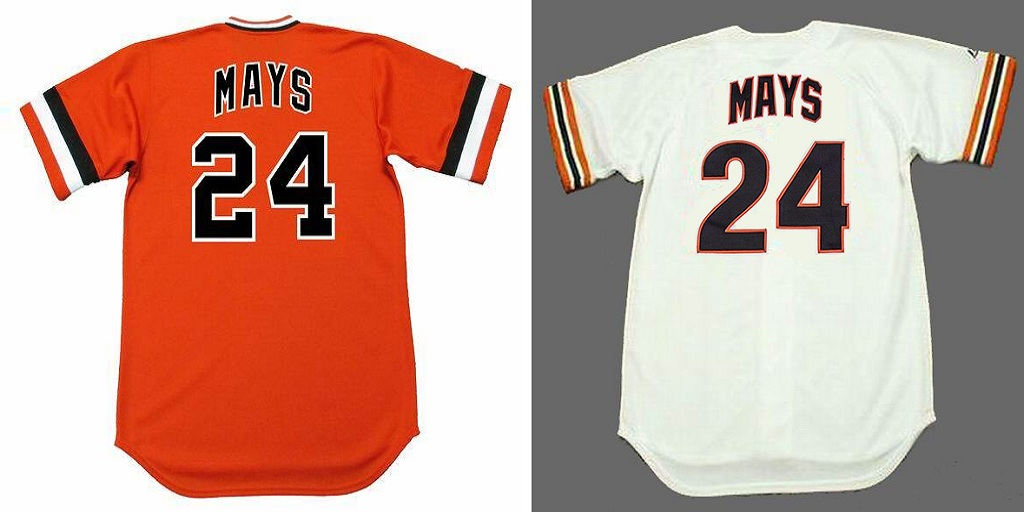 Willie Mays is regarded as one of the greatest center fielders of all time. His career was filled with amazing accomplishments. Mays was a spectacular baserunner and fielder, that went on to become just as an amazing batter. The hard work that he put in combined with his elite athleticism lead him to the legend status that he has today.

Like many black baseball players in the late ’40s, Willie Mays started his professional baseball career in the Negro American League. With Mays’ help, Birmingham made it to the Negro World Series in 1948. He was recognized by many MLB scouts for his excellent fielding and base running. The miraculous thing is this entire time WIllie was only in high school.

Many MLB teams were interested in signing Willie, but couldn’t do so until he was out of high school. He eventually signed to the New York Giants for $4,000. For the next couple of years, he played on farming teams and improved both his fielding and his hitting. In May of 1951, he finally got called up to play for the Giants.

Willie Mays started out his MLB career pretty slow zero hits in his first 12 at-bats. Then just when he thought he brushed off the dust with a home run, his slump continued with 12 more at-bats that resulted in zero hits. Little did everyone know that Willie’s talent would soon be known throughout the world and the number of fans wearing a #24 Willie Mays jersey was about to skyrocket.

He was moved to 8th in the batting order at the beginning of June and by the end of the month, his batting average was up to .300. He was pretty consistent over the course of that year. The giants were over 13 games behind the Dodgers in the race to the playoffs. With Willie Mays’ improvements and help they managed to win 40 of their last 58 games and tie the Dodgers to end the regular season. It was because of this that Mays ended up winning the NL Rookie of the Year award

Mays went on that year to play against his idol, Dimaggio, in the ‘51 World Series. That was the first of the 4 World Series games that he would play in throughout his career. However, he only went on to win one of those games, but it was a big one in Mays’ career. When thinking of Willie Mays many baseball fans will remember “the catch”.

“The catch” occurred during the World Series vs the Cleveland Indians. Willie ran as fast as he could and caught the ball over his shoulder during the eighth inning of Game 1. They’d eventually sweep the Indians in four games and Willie Mays was voted as NL MVP that year. Being the best player on the best team in a season is an amazing feat for any professional athlete.

Willie Mays’s spectacular career lead to him being inducted in both the Giants hall of fame and the MLB Hall of fame. The number #24 Willie Mays jersey was retired by the San Francisco Giants and rightfully so. He won the NL MVP once more in ‘65 when he lead the league in home runs with 52. He was named an all-star a whopping 24 times.

His spectacular career was amazing and as the oldest living hall of fame baseball still living, you can honor his amazing career with an authentic jersey. The best place to find legendary jerseys is from customthrowbackjerseys.com. They have authentic jerseys from your favorite sports legends from every era. Check out their website today. 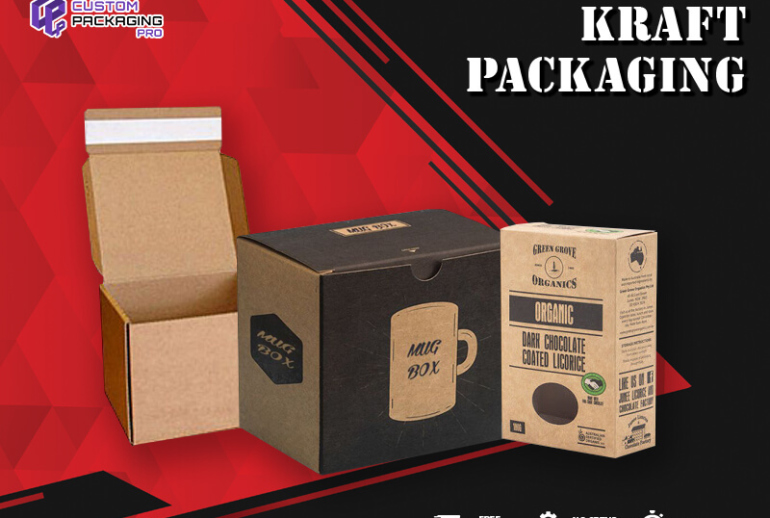 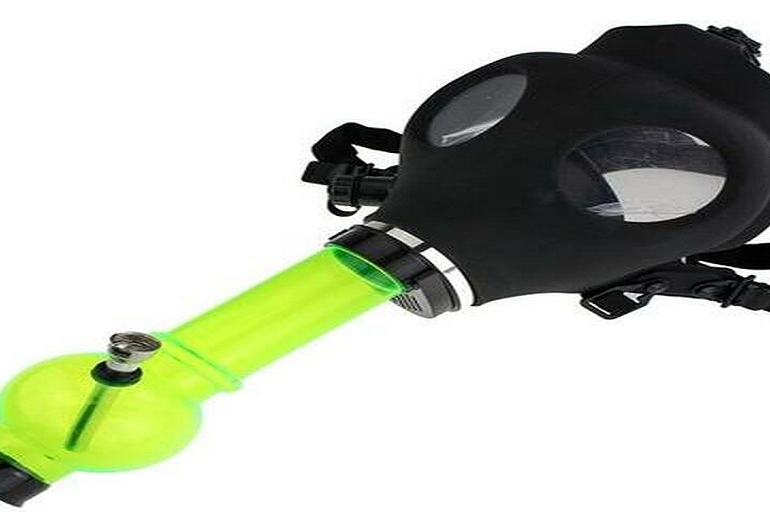 What to Know Before Going to a Bong Shop