How to identify Adidas Yeezy 350 Boosts real and fake 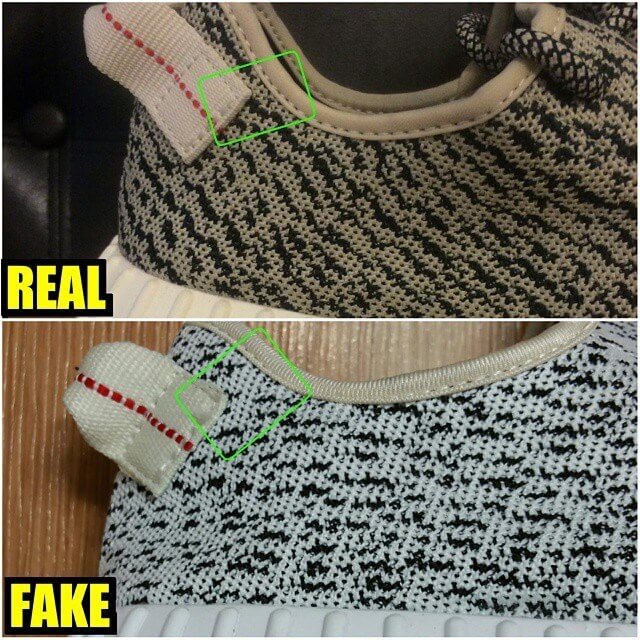 It seems that the hotness of the Adidas Yeezy 350 Boosts pair still has no sign of stopping since the time Adidas launched this latest product. However, along with the heat of the Adidas Yeezy 350 Boosts, the world’s shoe heads are also confused in recognizing that Adidas shoes are real and fake when a series of fake models of the product are also released at the same time, with The level of sophistication is difficult to discern.

The counterfeiting technology is so sophisticated, making even digital shoe players easy to trick the sight of buying fake goods. This tragedy takes place similar to those of oder who sell online, or who love shoes, because they are also very easy to “fake it up” when holding the hottest Adidas shoes released in the month Last six.

However, recently on the Instagram page an account called @Fake_Education has very detailed instructions on how to recognize the real and fake Adidas Yeezy 350 Boosts shoes. In this article, Bizweb Blog would like to send you this identification tip if one day you want to add it to your collection of sneakers, or are looking to import products for a profitable business.

Identify through the shoe straps

The stitching along the toe

Characteristics: The sewing thread on the real pair will be more meticulous and careful than the temporary stitching and a “messy” part on the fake pair. Real pairs usually have X-shaped or squares stitches that are alternating. 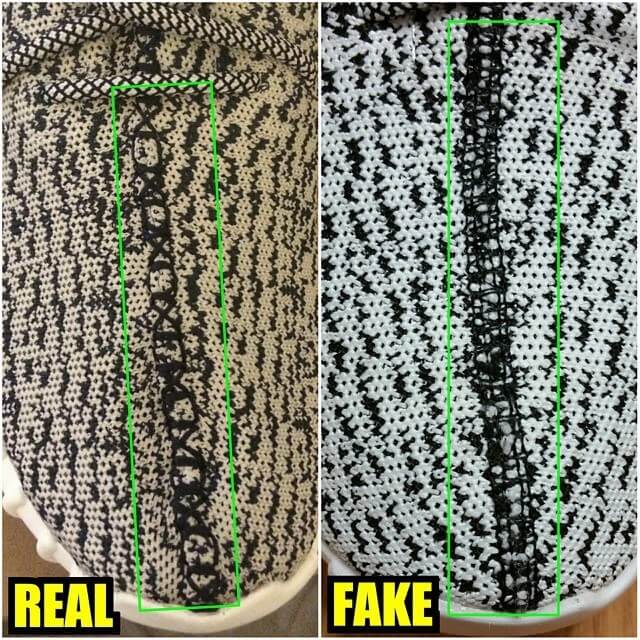 The top of the insole: This detail is most easily recognizable, because the real pair is printed with black text neatly in the forward direction, while the fake Adidas Yeezy 350 Boosts is white and rotates in the opposite direction. 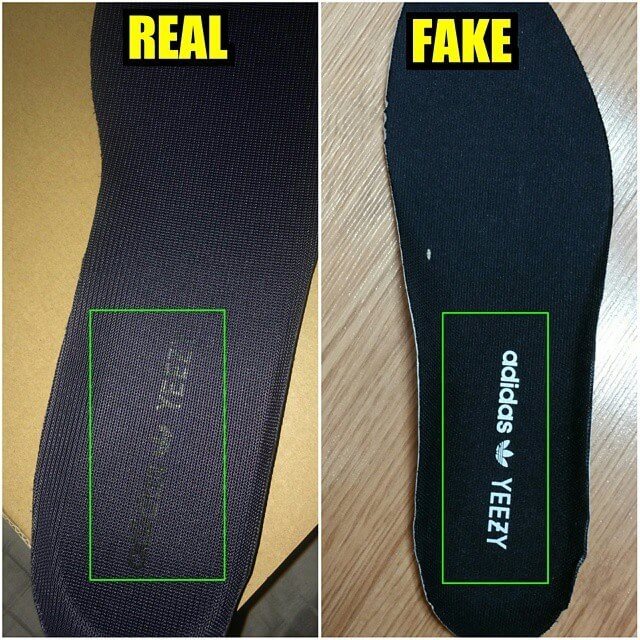 The underside of the insole: The insole of the real pair have the underside, which is processed quite meticulously and subtly, while the fake pair is the exact opposite, all empty except for a single pattern on the heel. 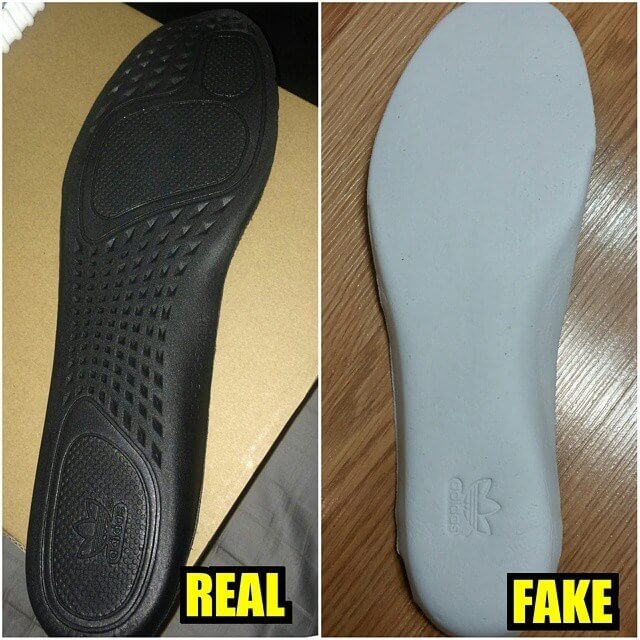 A detail is easy to identify the fake model, because on the real pair of YZY – 3 characters are arranged very neatly and have a moderate size, while these 3 characters on the fake pair are quite large and look rough. much better. 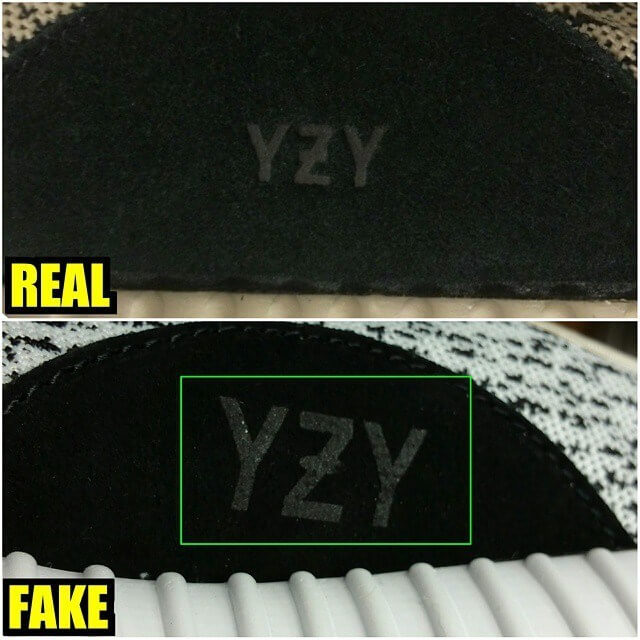 Similarly, the leaf-shaped logo on the Adidas real model is much more compact than the fake pair. 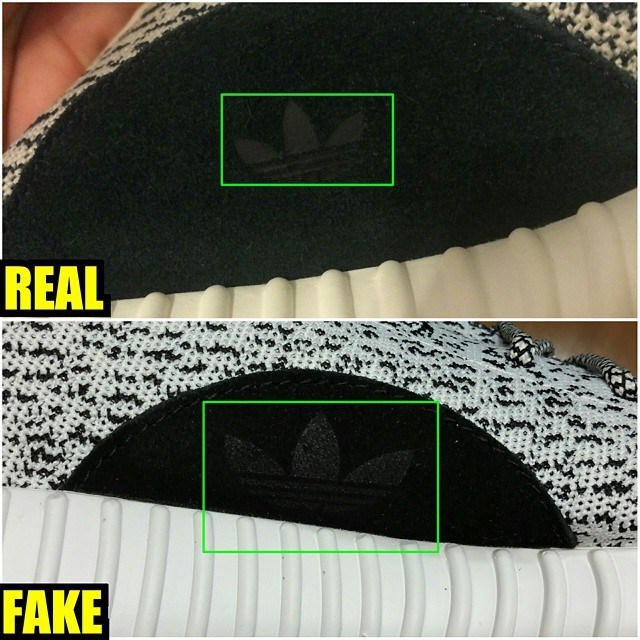 On the fake pair, the text printed on the size tag has the character “Sample”, a point that is very easily identifiable compared to the genuine Adidas pair. 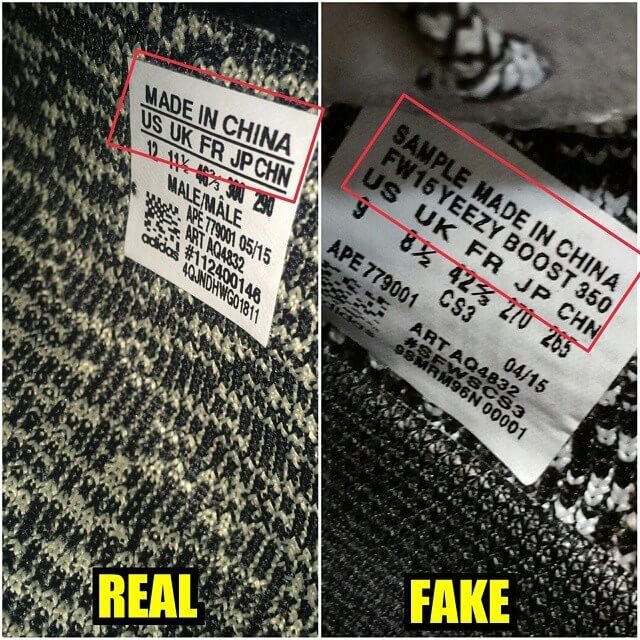 Sewing only the sole of the shoe

On real shoes, stretching from the nose to the heel, there will be a vertical cloth, while the insole of the fake Adidas shoes is completely absent. 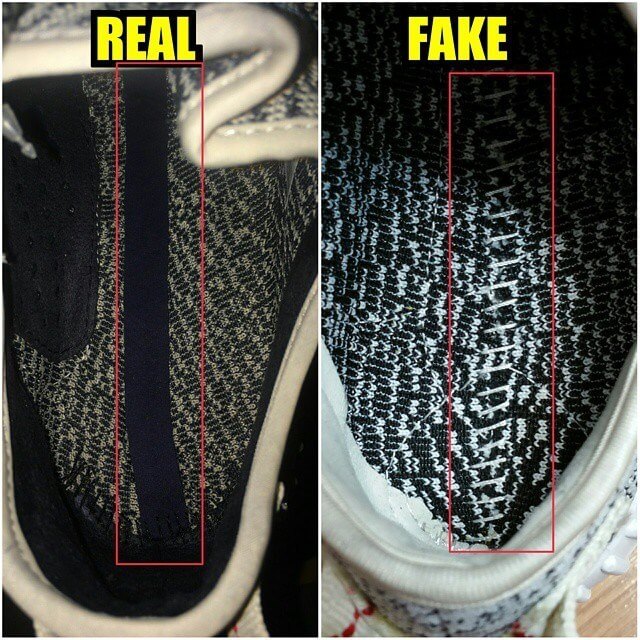 The carrying case of the Adidas Yeezy 350 Boosts looks quite rudimentary, and is made of normal quality paperboard in a tan color, while the fake double case is usually glossy black. 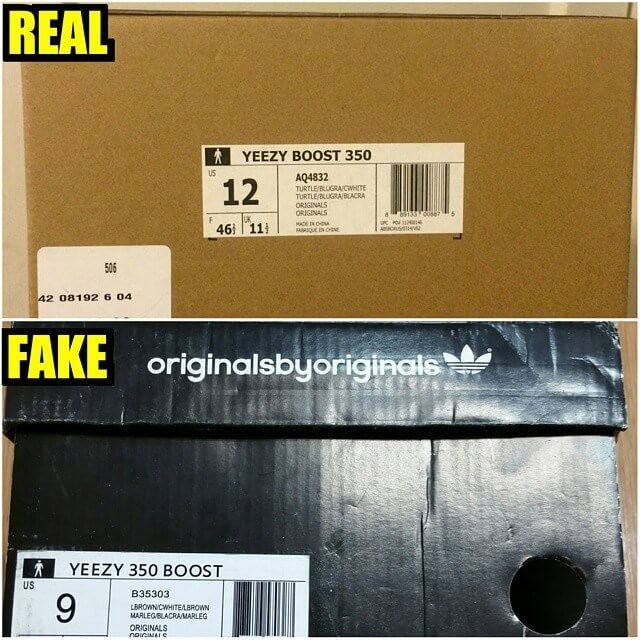 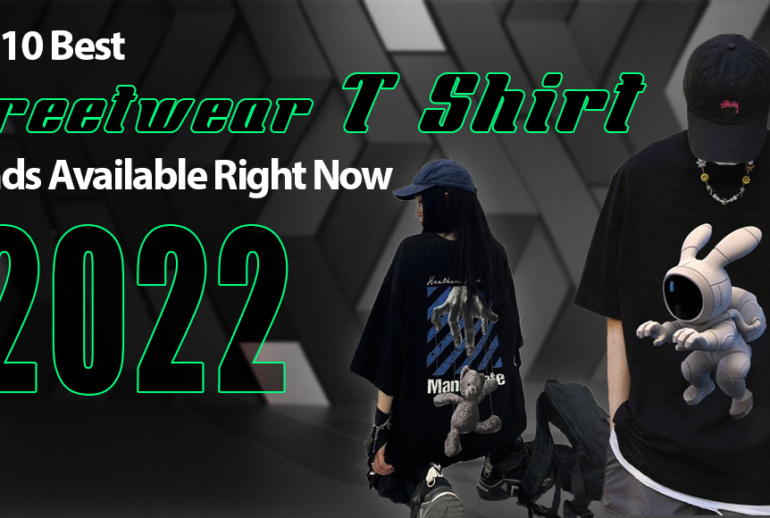 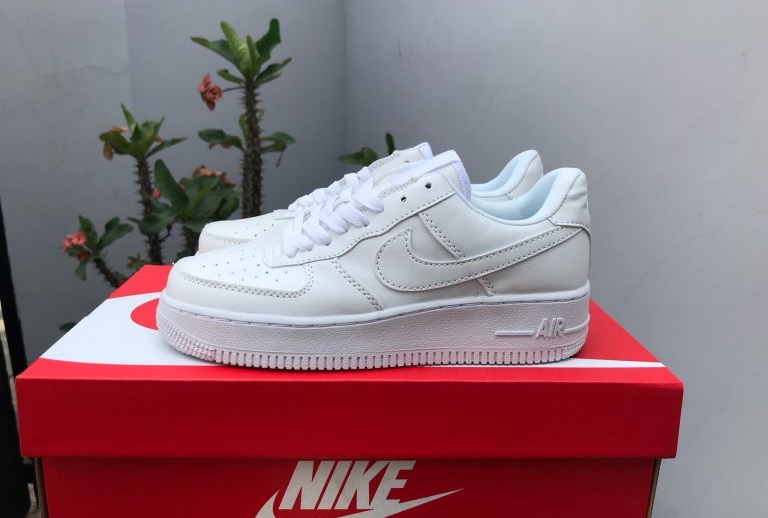