Why Must You Buy Indonesian Steam Coal for Power Generation? 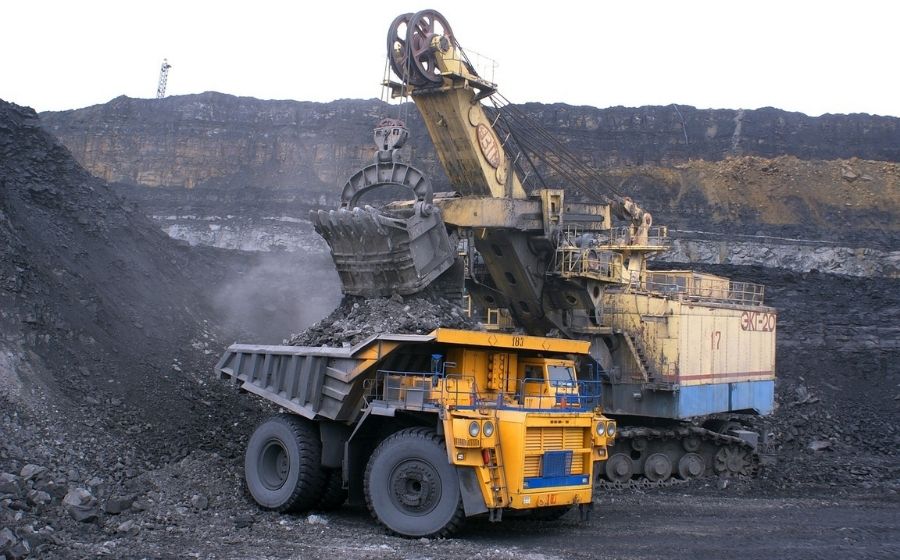 Coal is a brownish-black or burnable sedimentary rock with a massive amount of hydrocarbon and carbon, generating 23% of the power produced in the world. It is identified as a non-renewable source. This is because it takes many years to develop. Indonesia is amongst those countries on earth that carry different types of mining. One of those mining is coal mining. As high-quality coal is available in Indonesia, Indonesian steam coal is a famous commodity for other nations. When we discuss countries that are natural resource suppliers, doubtlessly, Indonesia is amongst one of them. Agricultural products, coal, oil, and metals are excellent natural resources produced in Indonesia. As far as supplying coal is concerned, Indonesia is the fifth-largest coal supplier globally. Though in 2020 to 2021, Indonesia had less coal, in 2019, Indonesia produced 0.616 billion tons of coal.

What is bituminous coal?

Bituminous coal is the most abundantly found coal in the world. Its quality is the second-highest below anthracite. Generally, bituminous coal is extracted from relatively ancient deposits(about 0.3 billion years ago) and has a carbon content of 76 percent to 86 percent. This coal’s energy density is comparatively high; thus, it releases a massive amount of power when burned. The low moisture and high carbon content of bituminous coal make it ideally suit the production of coke, electricity, cement, and steel. There are two sub kinds of bituminous coal. One of those is steam coal, while the other is metallurgical coal. Steam coal is a kind of coal utilized in electricity generation plants for generating steam to produce electricity. Steam coal comprises a mixture and carbon with some tiny amounts of other elements like oxygen, nitrogen, sulfur, and hydrogen. Thus, coal miners carry out the coal exploration first; coal quality assessment experts should assess the contents of hydrogen, sulfur, nitrogen, and oxygen in the coal. This assessment needs to be done so that the coal mining company ends up with high-quality steam coal.

Metallurgical coal and other types of coal

Metallurgical coal, also called coking coal, is a natural sedimentary rock found inside the crust of the earth. The types of metallurgical coal include semi-hard coking coal, pulverized coal for injection, semi-soft coking coal, and hard coking coal. Metallurgical coal is an important ingredient for manufacturing steel, carbon, iron alloy, and other metals utilized in buildings, surgical implants, tools, cutlery, cookware, vehicles, aircraft, planes, trains, etc. Metallurgical coal is ideal for making steel because it can be heated and transformed into coke, which is the source of carbon required for making steel. Lignite coal is the lowermost standard coal with the least concentration of carbon. It has a low heating value, and it is used chiefly for producing electricity. Subbituminous coal is black-colored coal that is not shiny. It has a dull appearance. The heating values of this type of coal are low to moderate. This kind of coal is also primarily used for power generation. Lignite coal is the lowermost grade coal with minimum carbon concentration. Its heating value is low, and it is primarily used for generating electricity.

There are several benefits of using steam coal produced in Indonesia instead of choosing steam coal from other states. Some loyal consumers of Indonesian steam coal declare that it is one of the best coals because of the different reasons mentioned below.

Sophia James loves to read, write and invest. She has been a writer for a couple of years now and has been writing for numerous websites and publications. Sophia's passion for writing brought her to where she is now. She enjoys writing and blogging and has a keen interest in content marketing and growth hacking. 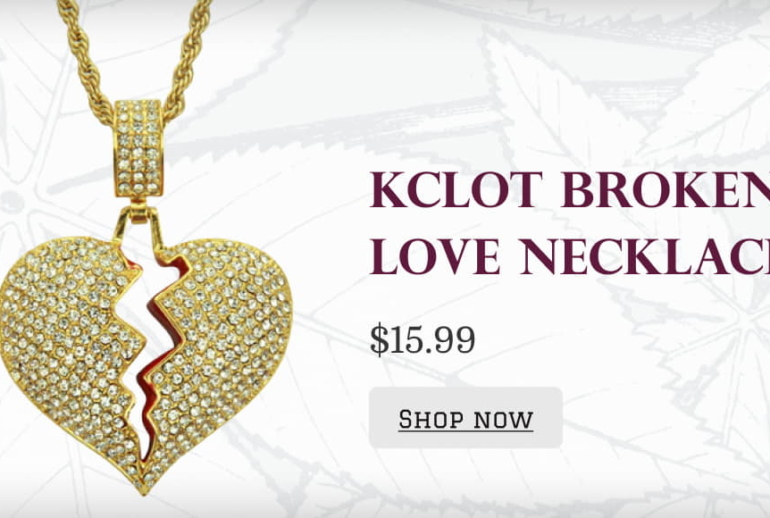 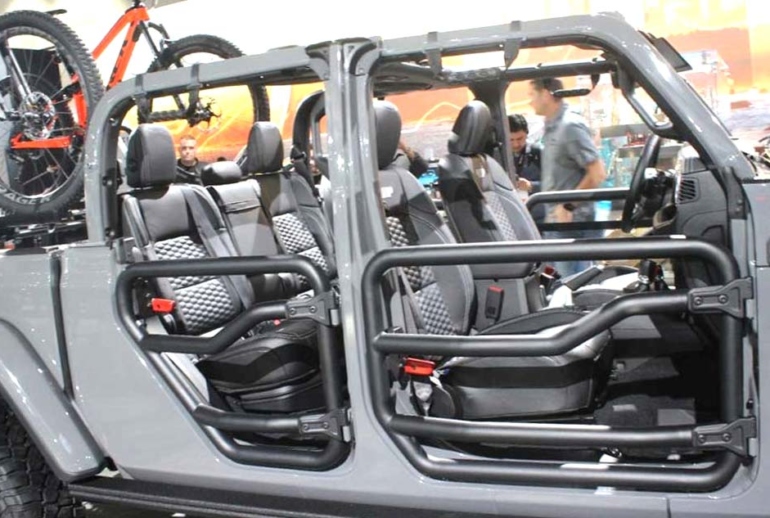 How To Choose the Best Seat Cover for Jeep Gladiator