Swivel Snap hooks- hang your stuff while resting your hands 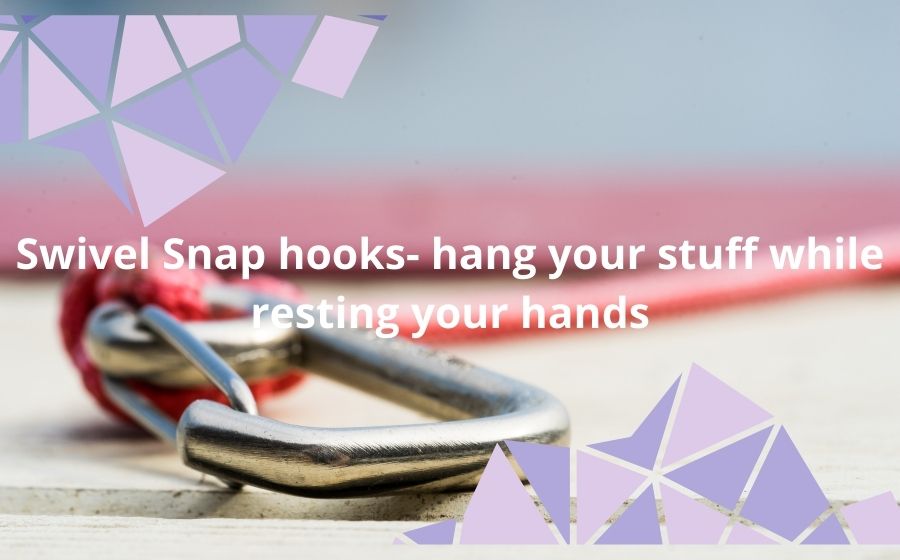 Joining and connecting two separate products have always been a challenge; earlier people invented methods like attaching temporary pins and needles. However, they were just helpful for a limited period and were not as durable and full of strength as they were expected to be. Later on, people invented various methods like stitching and knitting to hold on to both the pieces; however, they were not very famous as they were thought to be because of the fact that it was more like a permanent attachment of both ends; later on, the introduction of things like safety pins and buckles brought improvement.

Later on, even these methods of attaching the two ends were not considered to be as helpful as they were thought to be, this is because there were issues with both these methods, safety pins were not as presentable to be placed visibly on different objects and were not as safe to use s people thought them to be. Adding the buckles was somewhat helpful, but it was more useful in the places where the adjustment was required according to the size. The same was the case with the zipping application, though it was used for the same purpose of joining two parts but was suitable in some applications.

Swivel Hooks and its Applications

To join two parts and maintain the beauty of the product, stainless steel swivel snap hook seemed to be a better option as they join two ends with safety and care while preserving the product’s beauty. As swivels are considered a great way to connect and disconnect things quickly, there are different path ways how you can incorporate them into your setup. Due to their incredible advantages, these hooks are added to our everyday products. Some of its applications are:

Their easy attaching and detaching allow the pet owners to attach or detach the harness according to the requirement. Its durability allows it to resist force without deforming.

These hooks are now attached to keychains as well. This allows the option of easily attaching anything to the keychain or connecting the keys with your pocket or bag.

These swivels are famous for the fact that they make it easy to clip attachments to the line, as they provide better lure action than a traditional method. These swivel hooks are present in a variety of options, some of which are:

These are the most common polished stainless-steel ball bearings positioned between spindle and body, enabling the swivel to rotate and twist freely even under heavy load.

These comprise a nickel-plated brass barrel, with brass pins with formed heads and eyes.

These Australian-style swivels are streamlined torpedo-shaped. They are specially designed for extreme, heavy-tackle fishing, etc.

These are also known as Power Swivel as they offer a barrel design with extremely high strength and are available in compact sizes. 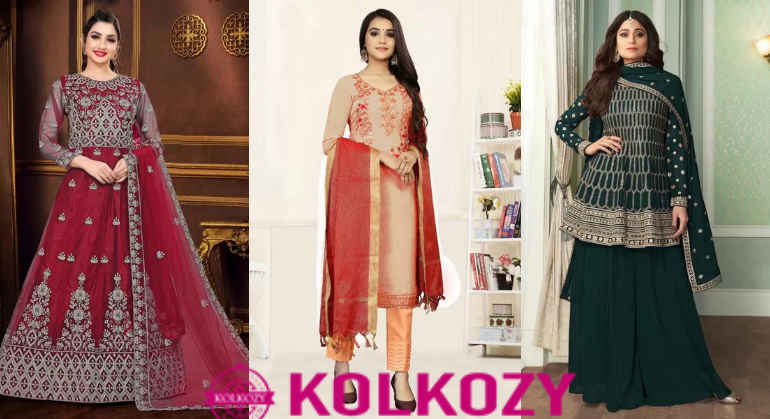