Let me tell you about chemical information of degreasing

According to different principles of chemical degreasing, water-based degreasing agents are divided into three categories.

The first type is saponified degreasing agent. The oil on the metal surface saponifies with the alkaline substances in the degreasing agent, and finally turns the oil into fatty acid salt soluble in water, so as to achieve the purpose of degreasing. This kind of degreasing agent has a certain selectivity for oil. For example, animal oil and vegetable oil can undergo saponification reaction, but this degreasing agent is powerless for mineral oil.

The second type of emulsified degreaser is the surfactant with the function of emulsified oil added to the first type of degreaser. Under the synergistic action of inorganic salt and alkali, surfactant emulsifies and disperses the oil into water to remove the oil on the metal surface.

The third type of degreaser is displacement degreaser. Its composition is similar to that of the second kind of emulsified degreasing agent, and the difference lies in the difference of surfactants. This kind of degreasing agent has strong permeability. It penetrates and separates the grease and metal surface by surfactant molecules. The grease floats out of the metal interface under the action of gravity. Displacement degreaser has poor removal effect on wax.

Chemical degreasing is the synergistic effect produced by the saponification of alkali on oil and the emulsification, wetting, penetration, coiling and diffusion of surfactant on oil, so as to achieve the effect of oil removal. The specific process is: diffusion → penetration → wetting → roll off.

In combination with the amount of grease, viscosity and curing (aging) degree on the parts, the soaking and degreasing time is usually long. Therefore, the slot body is mostly one slot with two positions. The tank body should be made of iron material, and the heating equipment is heating pen. 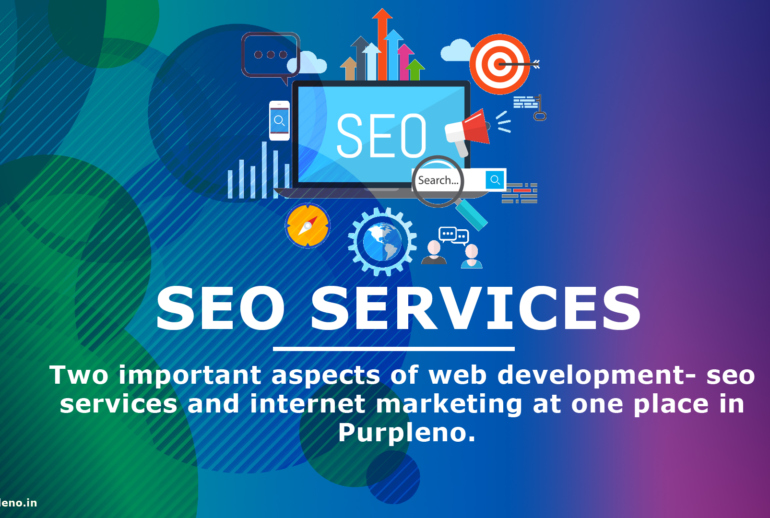 When to hire Top SEO Services in Gurgaon