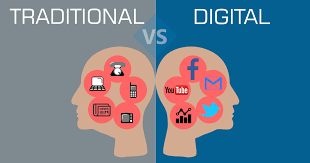 Throughout this article, we’ll examine some of the differences between traditional and digital marketing. I’ll take you through them here.

Let’s take a step back and think about the similarities and differences between new and traditional marketing and how they relate to digital marketing.

According to the Public Opinion Quarterly in 1950, traditional media, or old media, are the ‘established or traditional means of mass communication considered collectively, especially when contrasted with newer means; namely, media that are not interactive or don’t involve the Internet.

Here are some examples from a more modern period:

Promoting and selling directly from the manufacturer to the end consumer without going through a middle man.

Television and radio spots are commonly known as commercials. Commercial radio and television stations rely on on-air advertising as their primary source of revenue.

Direct mail, flyers, coupons, brochures, and other forms of printed material are distributed directly to consumers. We also include telemarketing, catalogs, field sales, and promotional items. Do not worry if you are not familiar with graphic design. There are many online tools available to assist you such as PhotoADKing that can meet all your needs. As for the direct marketing funnel, it is the best flyer maker tool available.

A variety of formats, such as posters, magazine ads, and billboard coasters, are distributed in a unique format but repeated across several mediums.

Over the airwaves, broadcast media transmit media from one emitter to another. Throughout the broadcast are television, film, product placement, sponsorships, TV ads, cinemas, and radios.

Learn A Bit More About It

Traditional referrals consist of traditional word-of-mouth marketing and public relations published in magazines. In addition, it can include fidelity cards with vouchers, *discounts for sponsorship or collaboration between two stores via placing posters or business cards in-store.

Digital marketing cannot be separated from traditional marketing or new media from old media. Moreover, when marketing goals are concerned, they can be very complementary and flexible.

Taking a look at the slides, we can see how some of these relationships work, let’s use Mary as an example:

As we can see from this example, social media marketing, and traditional marketing can work together to guide customers through the buying process by taking them by the hand and extending the brand experience.

The repeated exposure of a company not only makes it more attractive online but also offline, on billboards, posters, flyers, TV, magazines, etc. Traditional media can be a valuable companion to digital media based on its importance, cost, and reach to provide legitimacy to products and brands. 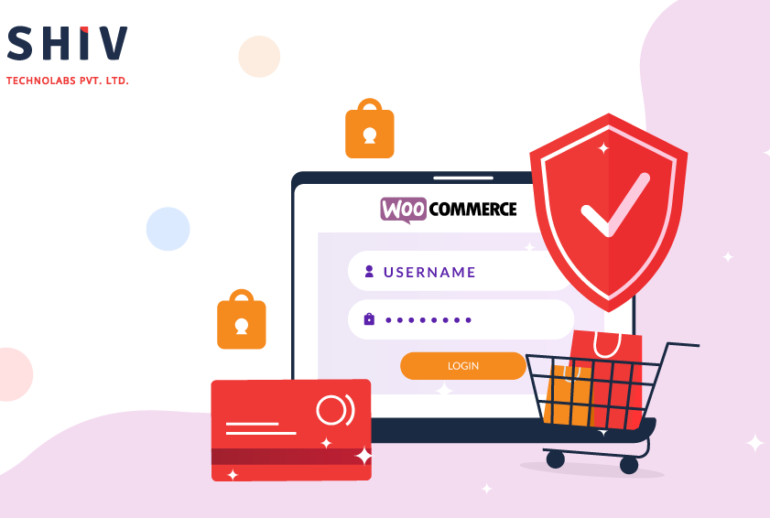 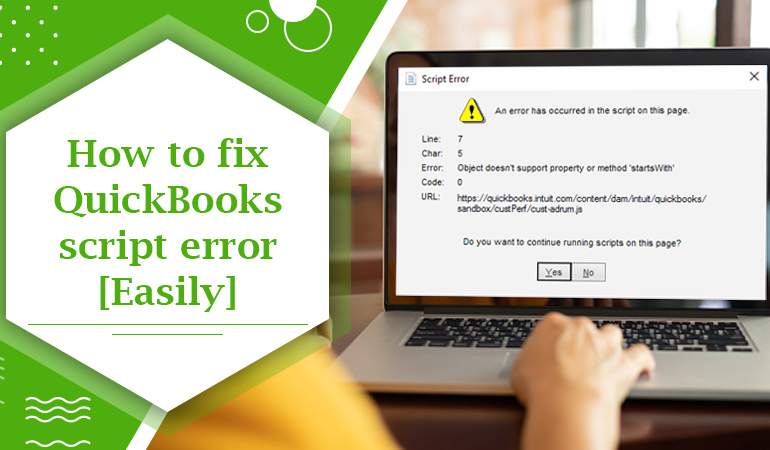