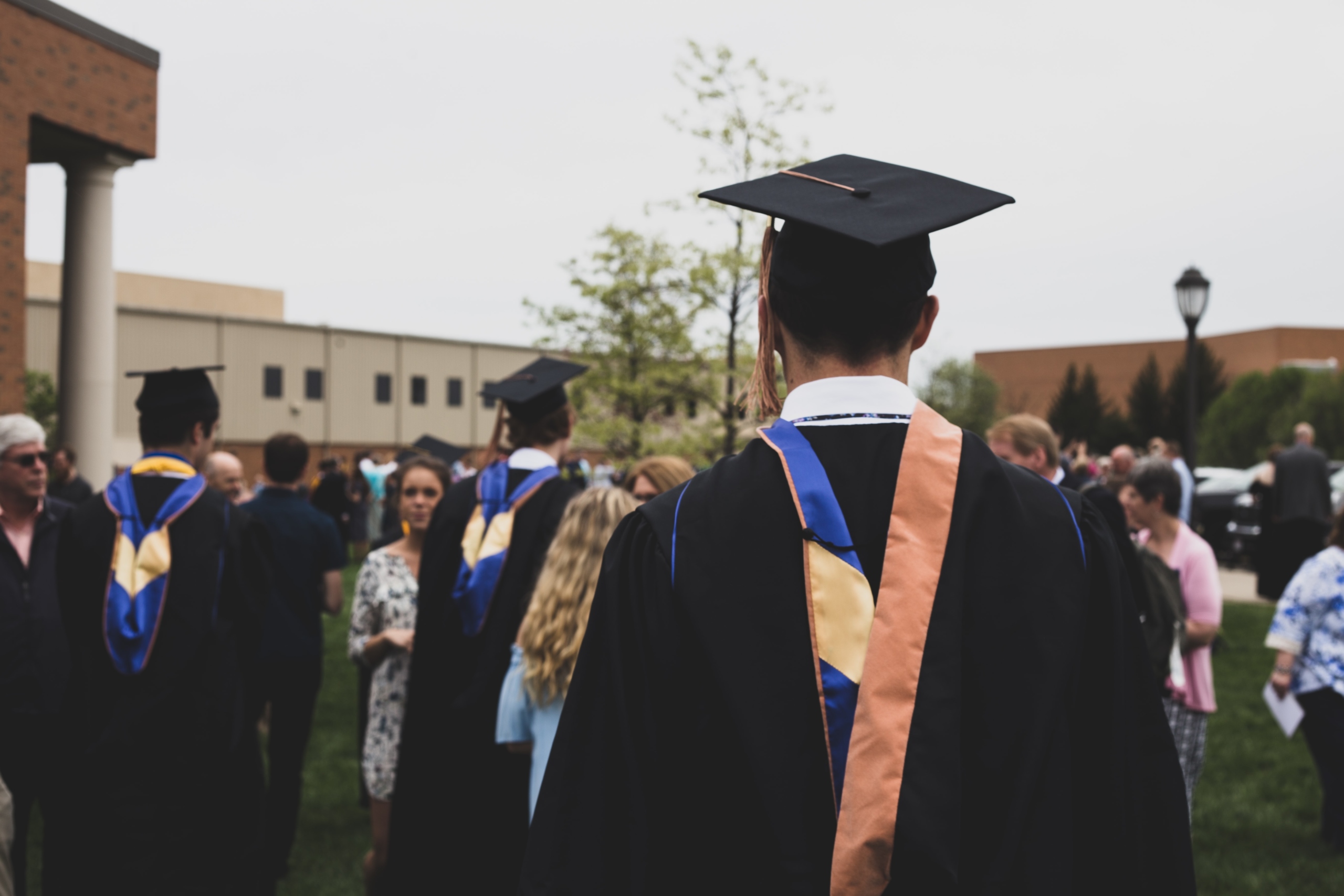 The United States is constantly talking about college tuition prices. This is largely because college tuition is extremely unaffordable for nearly all Americans, often leaving people with hundreds of thousands of dollars in debt upon graduation, but part of the reason the conversation continues is because many people don’t know much about college tuition. If you’ve ever wondered what an American college tuition actually pays for, here’s what you need to know.

For the most part, you can find information about average budgets through the United States Department of Education. However, that doesn’t necessarily mean a whole lot if you’re not very well-versed in understanding budgets. A much easier method is to understand what $100 of tuition money will go toward.

So, when you pay an American college $100 for tuition, where does it go? On average, it goes to all of these places:

$6.25 – Other, Including Taxes and Liabilities

2. The Higher Cost of Private College

Private college in the United States is well-known to be much more expensive than public college. There are many reasons for this, but just looking at the numbers, it’s easy to see why many people might choose a public college just for the price benefits.

In the 2019/2020 academic school year, the College Board reported that for tuition, fees, room, and board, an in-state public college cost around $21,950 yearly. For a private college, that number jumps to $49,870 yearly.

Essentially, the difference between college prices means that you can expect to spend more than $110,000 more if you go to a private college rather than a public college for your four-year degree. This is a huge amount of money, and one that might tempt people to go to public college or not go to college at all.

3. Tuition Trends: Tuition as a Percentage of Public College and University Revenue

Tuition as a percentage of revenue is an interesting trend to pay attention to. In 2000, American students paid around 29.2% of a public college’s operating costs. However, fast-forward to 2018, and students paid about 46.6%. Students went from paying not quite a third to paying nearly half in less than two decades’ time.

This also goes along with the fact that the cost of college in the United States has increased by more than 25% in the last decade. With these two facts together, it’s easier than ever to see that many students are no longer quite sure exactly what tuition is doing to benefit them. 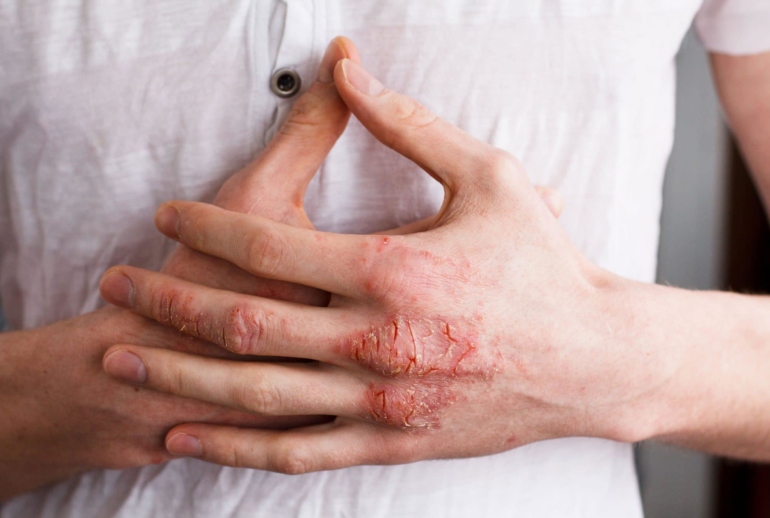 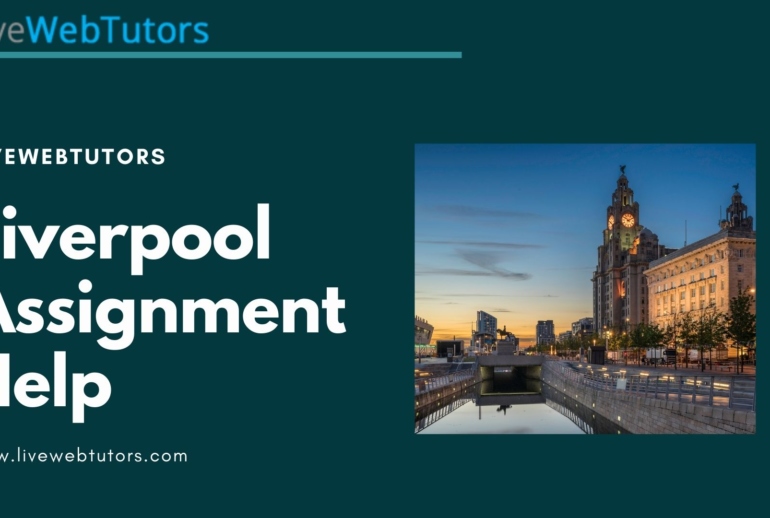