Math is the subject that attracts few and scares most. Over 30% of the toddlers are unprepared for mathematics when they join kindergarten. There is a correlation between math skills and reading capability. The basic mathematics skill means numbering shapes size less or more in quantity.

A kid aged 3 years should be able to count objects (2 balls 4 chips etc.). These skills are supposed to be increasing with every passing year. A kid aged 5 is supposed to know how to add and subtract by counting small quantities (less than 10) verbally

Step by step learning is crucial for reading ability. Recognizing alphabets phonetics then progressively learning 2, 3, and 4 letter words, and then forming sentences using one’s own ideas at a later stage leads to a continuous learning process. Nearly the same goes for math skills. It is going to be a dreadful path if the base is not made at a very early age.

learning math from the very beginning also aids in the learning of other subjects better. This fact is supported by multiple pieces of research which relate a better grasp of math to later success.

When you are good at mathematics you are naturally good at critical thinking. Math is what develops the relationship between the situation and the chances of its happening (probability) between business and earning (accounts) between driving and physics (velocity) between medicine and its formula (combination) etc. Everything somehow gets connected to mathematics at some stage. 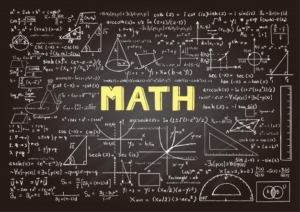 Mathematics is something that eventually finds its way into other subjects. You will encounter it with most of the science subjects even the students studying medical have to face the dreaded math at some point. Geography has it in the form of heights depths longitude-latitude distance and graphs are the few which make use of mathematics.

Your kid is walking beside you in the superstore you keep a constant eye on his presence while picking stuff and placing it in the cart. The longer the gap in your glance at the kid the farther away he will be drifting. A time comes when the gap was too long and you lost sight of the toddler which is 100% going to give you a panic attack.

Now put this scenario in the math skill of the kid and the time when he goes to school the later you make them take interest in mathematics the difficult it will be for them to get the grasp.

Although it sounds wrong math is directly connected to the reading ability of the student. Better the counting skill in toddlers; better would be the reading ability. There is no scientific or medical proof but the studies based on data science show a positive correlation between math and reading.

It is thought that the basic learning structure of both these subjects is similar (starting small; alphabets in reading numbers in math joining letters to form bigger words joining numbers to form larger numbers) therefore the brain gets tuned for them despite both reading and math being completely different subjects. Those parents who primarily focus on the reading ability of the kid must reevaluate their priorities. 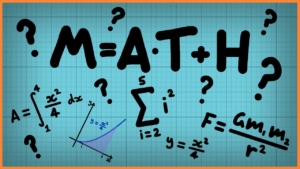 Mathematics has deep roots in our everyday dealings in the form of Money. Buying stuff selling stuff investing savings are proof of the presence of mathematics in our daily life. These ideas are taught throughout primary and secondary education after which it gets more complex but the base of math remains the same. Ninis Lahore provides competent teachers for the educational needs of your child.

Math in Banking and Finance

The most crucial part of our life is currency and its organization. Banks are responsible for handling money for us and it is nothing but numbers in the banking ledgers. A strong grip on mathematics is essential in banking and finance for every aspiring individual who will be aiming to get into this sector.

Everyone wants to know what they are spending against what their earning is. Here comes mathematic concepts to make you prepare your monthly budget your savings emergency situation fund etc. You simply cannot ignore home budgeting or at the end of the month there is going to be a deficit on your hands.

Reading patient graphs testing blood for ranges finding the combination of chemicals to make medicine decide the amount of blood plasma electrolytes injections etc. to be administered all involve knowledge of numbers.

Mathematics is taught throughout the educational phase mainly because of its involvement in the majority of places It also helps in the development of intellect critical reasoning and creative thinking.

Better to learn something from the very beginning which we know will stay with us till the very end. Click here to read more articles of a similar nature. 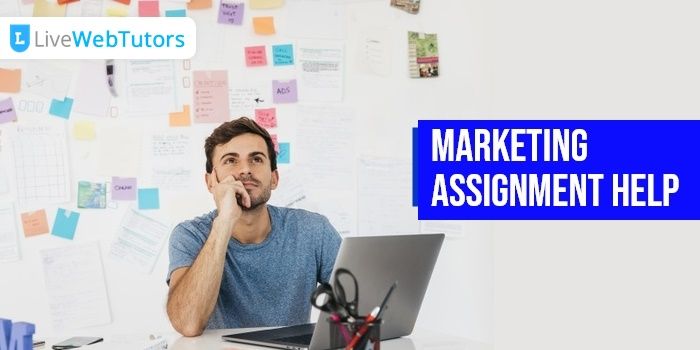 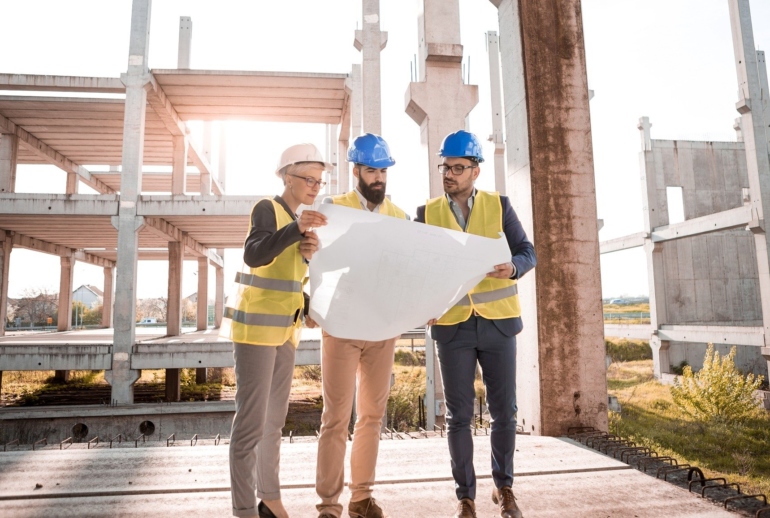 The Top Skills For An Engineering Graduate