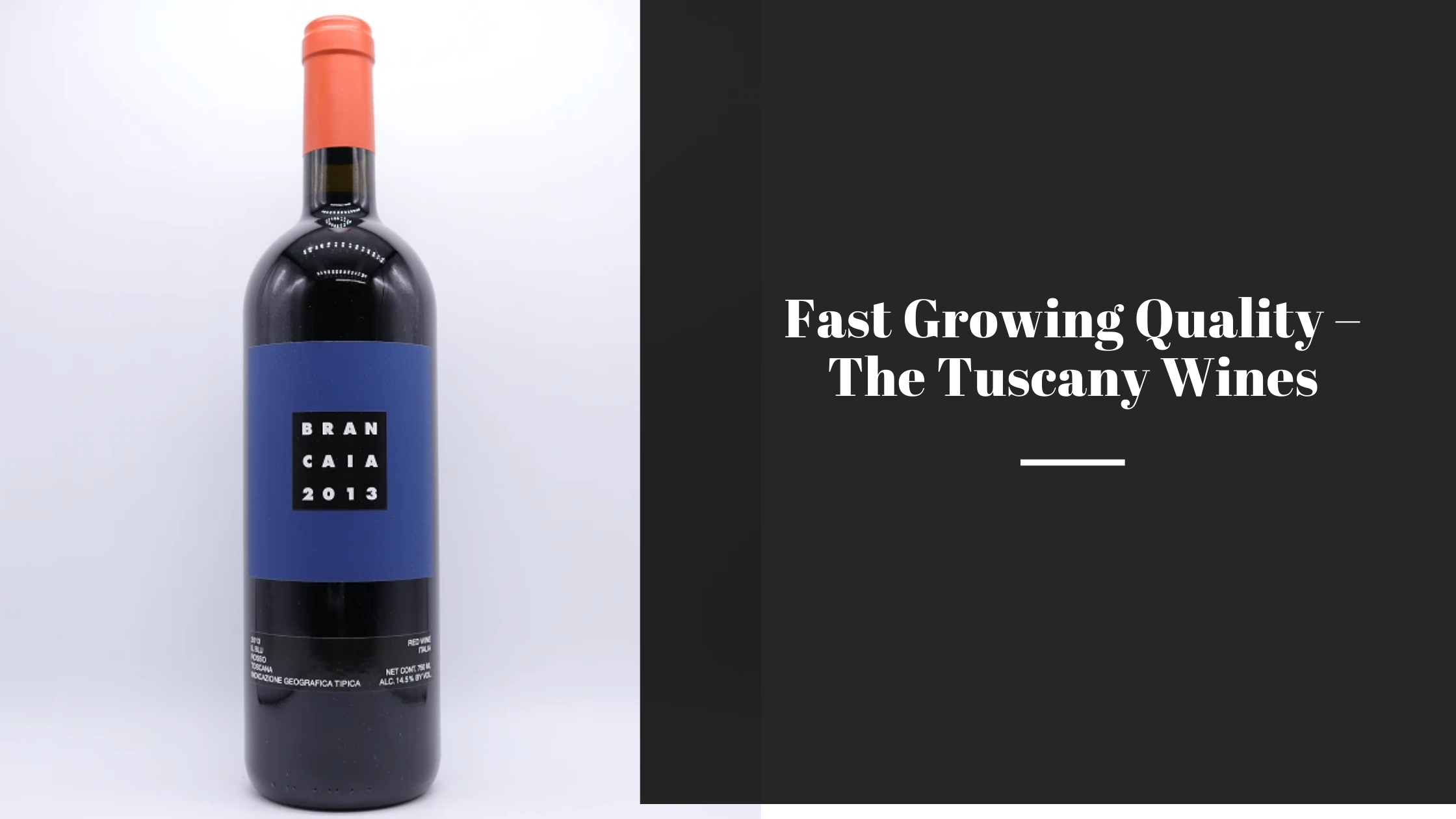 We have talked about the Super Tuscans wine in our blog and how it is becoming one of the bests on the shelf. But what can be better of Tuscany wines if not the Super Tuscan? Let’s learn more facts about this!

Separating Tuscany from the rest of central Italy may appear illogical and geographically crazy, but it makes perfect sense for wine enthusiasts. The Veneto may be the economic center of the Italian wine industry, and Piemonte may be the source of the country’s greatest gastronomic joys, but Italy’s greatest concentration of ambitious, dedicated winemaking is found in the perpetually medieval hills of Tuscany. Toscana is a land of smallholders rather than cooperatives, with many of these smallholders having made their fortunes elsewhere (such as in California’s Napa Valley).

Its undulating geography, high heights, and temperature make it suitable for producing red wines with the same digestible weight (about 12.5–13.5 percent alcohol) and aging potential as red Bordeaux. However, the wines’ flavors differ significantly from those of their French equivalents. Much of Tuscany is too high, and anyone who has been in the winter will know how wild it can be.

Tuscany is primarily known for its red wines. Various noble and/or well-funded farms have attempted to replicate white burgundy, Loire Sauvignon Blanc, and even Condrieu, and there are several unremarkable Trebbianos to be enjoyed purely inside the region, but few whites worthy of export exist. Vernaccia di San Gimignano DOCG is the most fascinating Tuscan dry white wine, derived from the highly flavorful Vernaccia grape grown around the be-towered hilltop village of San Gimignano. The wines range in flavor from light to boldly fruity to downright oily. Some people benefit from oak aging, while others feel overwhelmed. Two of the more ambitious producers are Montenidoli and Terruzi & Puthod.

The rebellious spirit of Italian winemakers in the 1970s is embodied in Super Tuscan wines.

Super Tuscans have established themselves as a distinct category, defying the conventions of most traditional Italian winemakers. The majority of these mysterious red wine mixes are made with French grapes cultivated in Italy’s distinctive terroir.

Tenuta San Guido’s winemaker Marchesi Mario Incisa della Rocchetta is considered a pioneer of the Super Tuscan movement. Since the 1940s, he had been growing the Bordeaux grapes Cabernet Franc and Cabernet Sauvignon in Italy. In 1968, the first Super Tuscan Bolgheri Sassicaia was released, and it was an instant hit.

Since then we are in love with those wines and so that we present them in our webshop. Visit mywine+ and find the best Super Tuscany and sweet wines for beginners. Good luck in your Journey!

My name is Benny Smith. I am a professional content writer. I am having 5+ years of experience in writing. I love sharing my thoughts about beverages. I love to travel and explore new places. 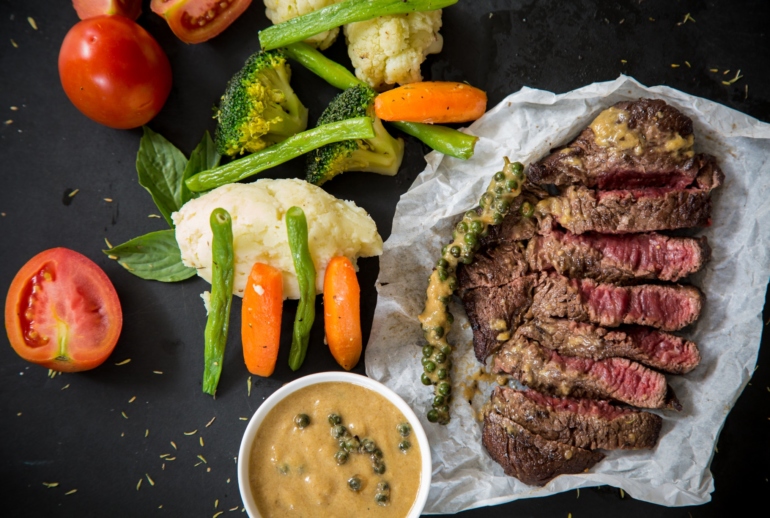 6 Types of Steak Everyone Should Try 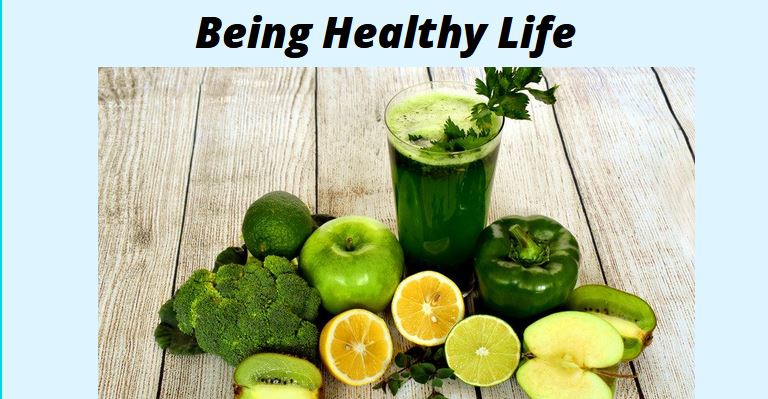