Future of Software Development in India

Learning to code, practicing for hours in front of computers, and aiming for a bright future in the highly reputed Software Development Company in India with a package salary of 10-15 lakhs?

Are you sure that your hard work will pay off down the future alley? 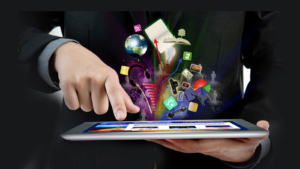 Let’s decipher the data. The contribution of the software development companies in India to the GDP of the country has dramatically increased in the past years. The IT industry has contributed 7.95% to the GDP in February 2019 and has created 150000 new job opportunities in the last decade.

The IT industry in the present scenario has a growth rate of 10.71%  and is estimated to create 65 million new jobs by 2025 as per the reports by McKinsey Global highlights. Seven thousand new tech startups in India desire talented, skilled human resources, thus the software industry is and will be blooming.

But in what avenues?

The massive growth in the last ten decades was due to digitization. People were fascinated by computers and their use. More and more people were getting access to the internet which made computers entered every household. The rise in demand and need for regular supply has resulted in an upsurge in recruitments of software developers. But now the digitalization phase is over and you cannot expect the same job recruitment now.

Artificial intelligence is all ready to take over software development.  Newer cutting edge technologies and languages like c++,  python, cloud computing, PHP have trumped older ones. Thus to maintain a stable career and scale up the ladder the software developers are required to continually upskill the talent and knowledge base.

As Software development has become a mainstream career option for many, the field serves a lot of competition. Honing software skills, establishing credibility, and building a professional network are the only way to have a competitive edge over rivals.

Let us have a look at  What does the future hold for software developers?

Thus software developers won’t be irrelevant in the future.

The future of software development is promising. There are tons of opportunities and you just need to acquire skills, build up credentials and make smart choices.

As said there is no shortcut to success, students keep coding! 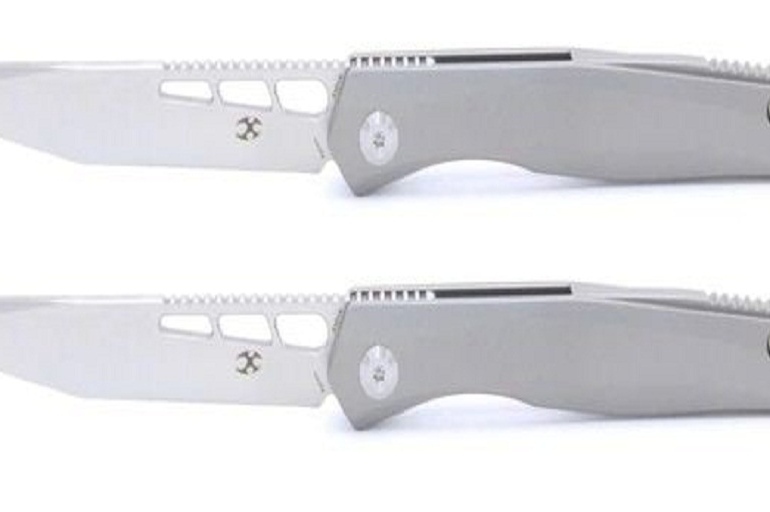 Which Grind Is Best among Knives for Sale? 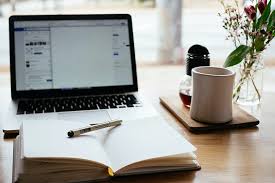 Important things to know when applying for a Singapore employment pass