How Snow And Ice Can Damage Your Roof? 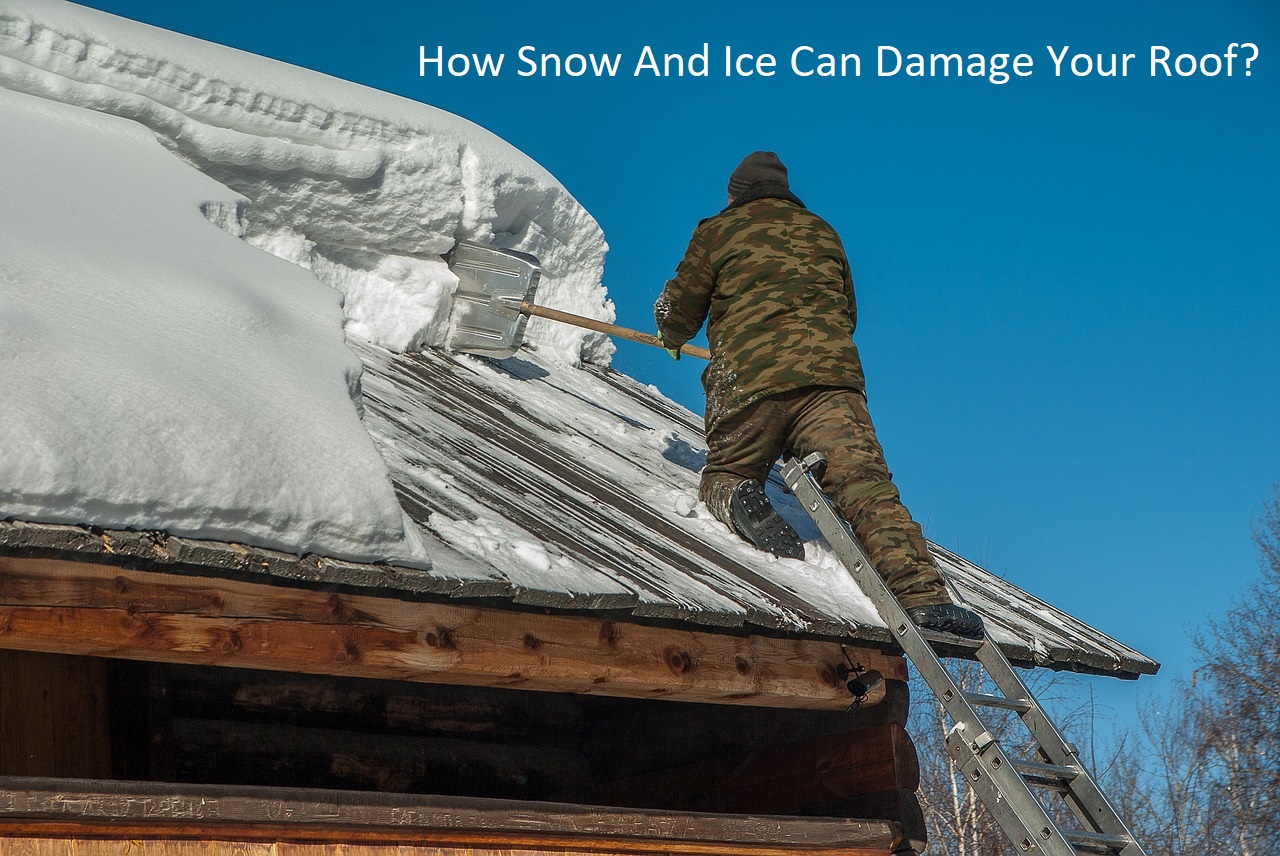 In many countries, winters can be very difficult to deal with. Low temperature and heavy snowfall make everything much harder. People usually have to give a lot of effort and time to remove snow and ice so that they can safely and easily move around. But after winter is over and spring comes, you should check what your roofs have suffered during this time.

Flat roofs are usually more prone to damage during winters due to snow and ice. The flat roofs usually do not have any angles that help to discard the snow that has melted.

One of the most common things that damage your roof during winters is the contraction and expansion that results from the repeated thawing, freezing and refreezing. When the collected snow melts on your roof it creates a pond.

While some of the water evaporates and drains intentionally, the rest of the water refreezes. Thaw/freeze cycles can cause damage to roofing materials when the water seeps into the crevices and cracks. This can also cause damage to the electrical systems and HVAC units the cost to repair can be considerable.

Weight Of The Collected Snow

The weight of the snow that is collected adds extra weight to the roof and on the deck. This eventually forces water underneath the structure of the roof and causes leaks inside the building. Though it takes a lot of minds to detect the leaks, it can cause great damage to both the roof and also within the commercial building.

Now, one must think about how much weight can a roof bear. According to some, it is estimated that a cubic foot of snow roughly weighs around eight pounds, but the packed snow usually weighs around twenty pounds per cubic foot. If we take ice rather than snow, the number increases to sixty pounds. This is the reason why snow should be removed from the roof regularly.

During winter, you should look for the signs of damage that include interior leaks and sagging that can indicate excessive snowfall on the roofs. Without any prior notice, your entire roof could collapse if not suffer severe water damage. Remove snow as soon as possible.

You should remove the snow faster from the flat roof as fast as you can to reduce the severity or chances of damage that it can cause on your roofs. Immediately call for roofing repair service providers if you face any difficulty or see any damage.

One way you can make the damage of your roofs better is by taking the help of a professional roofing service company or contractor. They will conduct inspections thoroughly and will ensure that every corner is checked. It is always better to hire these professionals just before the spring arises. A proper inspection will identify the issues that your roof has and you can prepare your roof for the summer season.

There are plenty of flat roof repair companies that provide you with year-round emergency roofing services even during or after the weather is inclement. The professionals that these companies provide you with our trained and skilled and they know all kinds of repairs. They have the right materials and tools for servicing.

These were some of the ways the ice and snow can cause damage to your roofs. Make sure that you remove snow every day throughout the winter and check the roofs without fail. If possible choose to deal with the best companies and hire their inspection services as mentioned earlier. They will suggest you the right tips to take care of your roof and will repair the damage in no time and at the best possible prices. Make your roof summer-ready and choose certified companies only. 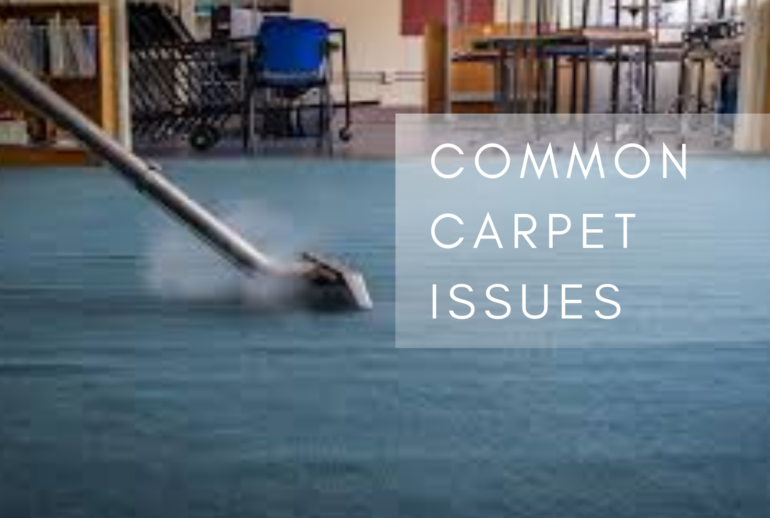 Common Carpet Problems and How Professionals Can Help!

A GUIDE to Present-Day Decorative Paintings