How Advertising Changed Over The Years 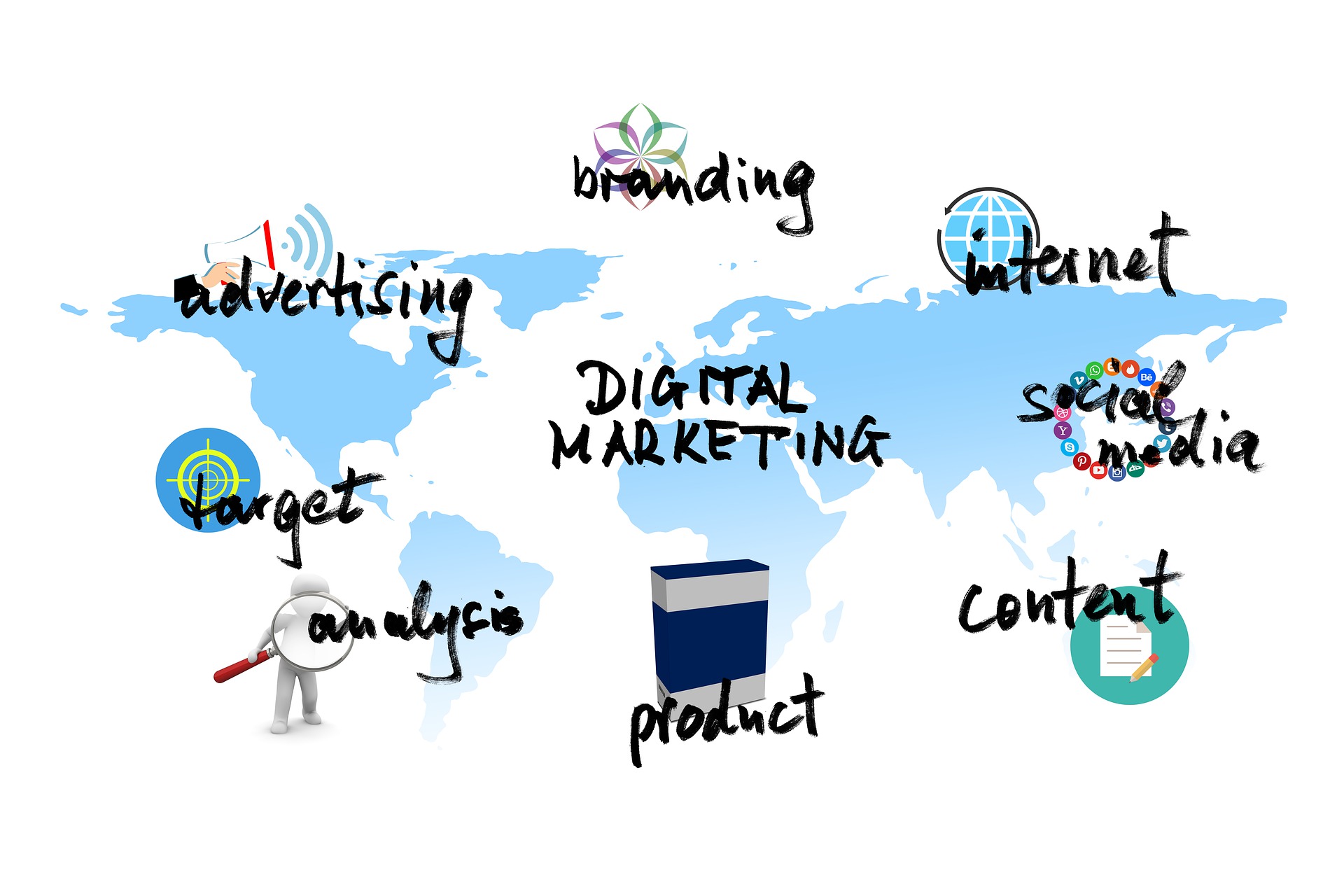 edAdvertising Before the Printing Press

Advertising traces back to the ancient world, where the main way of advertising your goods and services was by word of mouth. You would try to be as convincing as possible to convince people to buy what you are offering. People didn’t have any other ways of advertising up until the invention of the printing press.

In 1440, the inventor Johannes Gutenberg created the first printing machine in Europe. And in 1450 he perfected it for commercial use. This was a great revelation but it wasn’t enough to truly popularize advertising via printing press (and especially for it to be profitable and affordable). It wouldn’t be up until the 17th century that newspapers in London would also contain ads in them. This was only the beginning of more mass-scale advertisements. Advertisement would enter its renaissance period in the 20th century.

The Massive Expansion of Advertising in the 20th Century

During the first half of the 20th century, the radio and TV revolutionized the world and how you could transfer information to others. Because of this, people were able to utilize the power of transferring information for commercial purposes. Salesmen and capitalists were able to speak directly to their customers from thousands of kilometers away. There wasn’t only a single medium for getting your message across, there was genuine variety in how you chose to advertise your product. And as time progressed, advertising started becoming more creative and with a larger thought process behind them. They would include different elements to attract potential buyers. You would choose what channel of communication would work the best for you. Be it the newspaper, magazines, the radio, TV, or by word of mouth. All of these mediums had something going for them, and an opportunity to fully utilize their specific elements would result in more efficient advertising.

Magazines were optimal mediums for taking an already-established target audience that reads the particular magazine in question, and you advertise your product to that very audience. For example, if you were a provider of health products, you would want to place your ads in health magazines.

The other mediums offer a far wider audience but also no specific target audience. It was way harder to find who you were targeting in these areas, not to mention that it was very hard and expensive to get even 10 seconds of ad time for your products.

The possibilities for advertisement seemed endless, but then a new invention would take the world by storm.

Even though the internet would be invented in the latter half of the 20th century, it would only start picking up gear at the start of the 21st century. While television and the radio allowed for massive transfers of information, it was still limited to (mostly) state-wide audiences. It was simply unimaginable that you could reach people in the neighboring country, let alone the next continent. That is where the internet changed everything…

You could now sell your message more efficiently than ever before. The limits were no longer borders, it was internet speed and access to the web. When the experimental discovery period had passed, people were tinkering with ways on how to improve their advertisements. Most physical ads didn’t translate well into digital marketing, so some changes were needed. Precisely because everyone had the opportunity to get their message across, customers started getting bored from the constant ad bombardment. Commercials and ads were the same, nothing would grab their attention. Because of this, people had to experiment with new and innovative ways of getting their message across. Whether it be an unrealistic, flashy, immoral ad or a deep, thought-provoking, silent ad, anything goes as long as it succeeds in getting its message across.

But that is not to say that the internet has completely overtaken traditional advertising because we still see traditional pull-up banners being utilized to send their message all over the world.

Where We are Today

With the internet practically being an essential part of everyday life in almost every household, we all became completely accustomed to it (except for a lot of elderly folks) thanks to globalization. Just to give you a perspective on how connected we are, there are over 6 billion people that have smartphone subscriptions, and this number is only expected to rise even further in the future. We became more aware of consumer behavior thanks to research, we can use the medium best-suited to our target demographic due to extensive research on key demographics and product engagement. It has never been easier to reach your target audience, but it has also never been harder to sell your product or services to them. People have seen it all, you are now, more than ever, expected to wow them into buying what you have to offer, and this is not, by any means, an easy task. Only the truly exceptional can successfully sell a product to their audience with their ingenuity.

Globalization has certainly skyrocketed the importance of advertising. You can now make an ad from any corner of the world and direct it at people in every country in the world that has access to the internet, but it has also made it infinitely more difficult to sell your product to the people. Today, advertising is truly a completely different thing than what it was 20 years ago, let alone 100 years ago, and the future of advertising is as clear as it can get, with no end in sight.

Harrison Buckley is a business consultant. He has a deep passion for technology and on days when he is not busy at the office, he writes to share his knowledge with the world.

How do I find US suppliers for dropshipping? 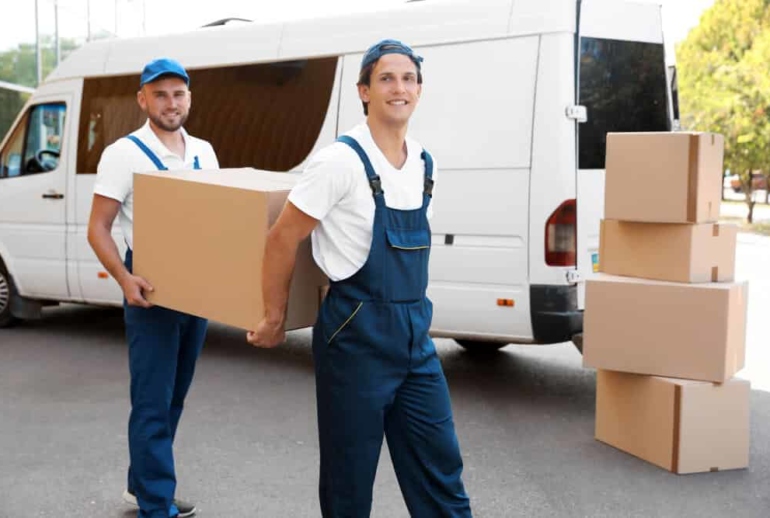 How to Choose the Right Removals London Company?