How Flutter Is Best Choice For Building Cross-Platform Apps? 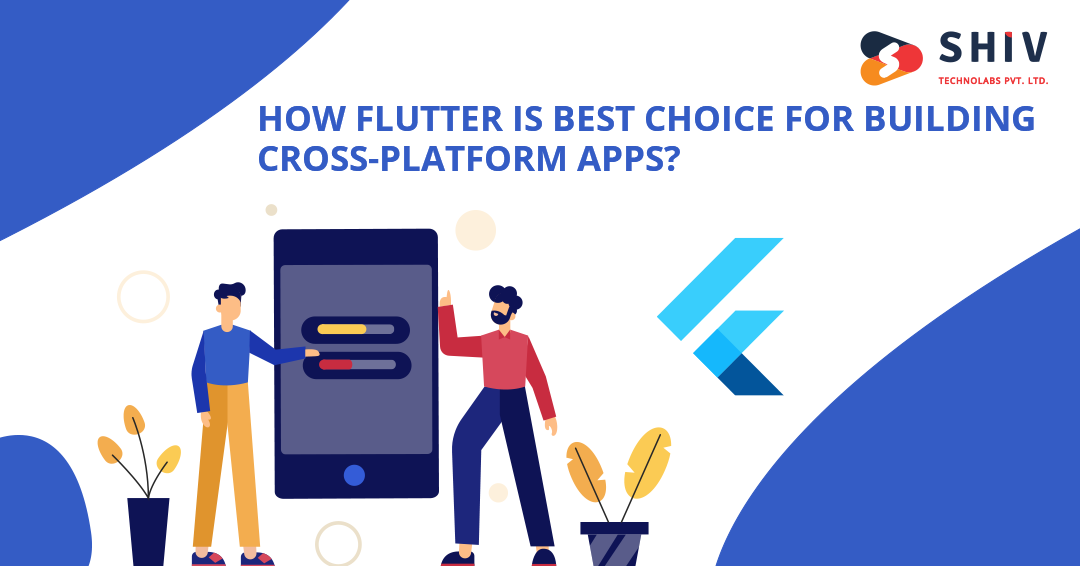 Flutter is an open-source framework introduced by Google. It’s a complete SDK for building applications. It is a cross-platform toolkit used for building apps for mobile OS, web, and desktop with the same code base.

In the Flutter app, developers write code once and apply it to all the platform iOS, web platform, android, macOS, and so on. Flutter developers render the UI on both iOS and Android easily.

Let’s see how Flutter is the best choice for building cross-platform apps:

Flutter app developers can write and work on a single codebase so that you don’t have to make two different versions of the application. Eventually, it results in saving a lot of time and effort for fast application development.

Using Dart as a Programming Language 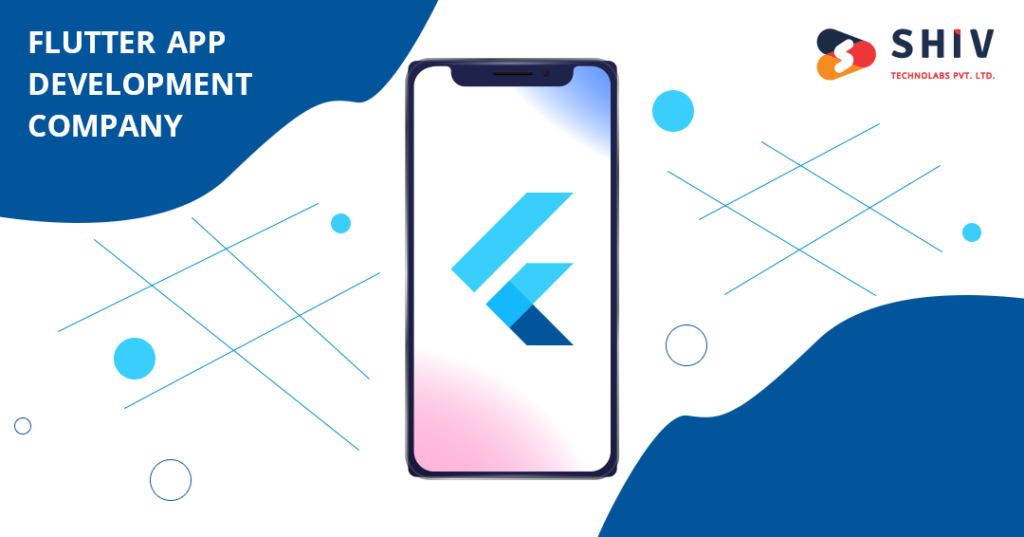 Not only development time but it saves testing time as well, the quality analyst experts have to test the performance of one app instead of testing two different platforms with numbers of devices and operating systems.

Flutter API is very consistent because of its widget such as Animation Builder, Future Builder, Stream Builder. You can use a button as a screen, a full-page used as a button with animation and transformation.

Flutter app development doesn’t take much time to build and it’s not as expensive as native apps are. Therefore it is perfect for MVP startups when you need to test your business model fast.

The major benefit of Flutter is you don’t have to keep a large staff of Android and iOS developers. For a great cross-platform app performance, you need to hire flutter app developers to build two separate apps using different languages like Swift for iOS and Java for Android.

When using flutter, you can get a complete IOS experience or Android Experience. So they are reducing the Third parties. 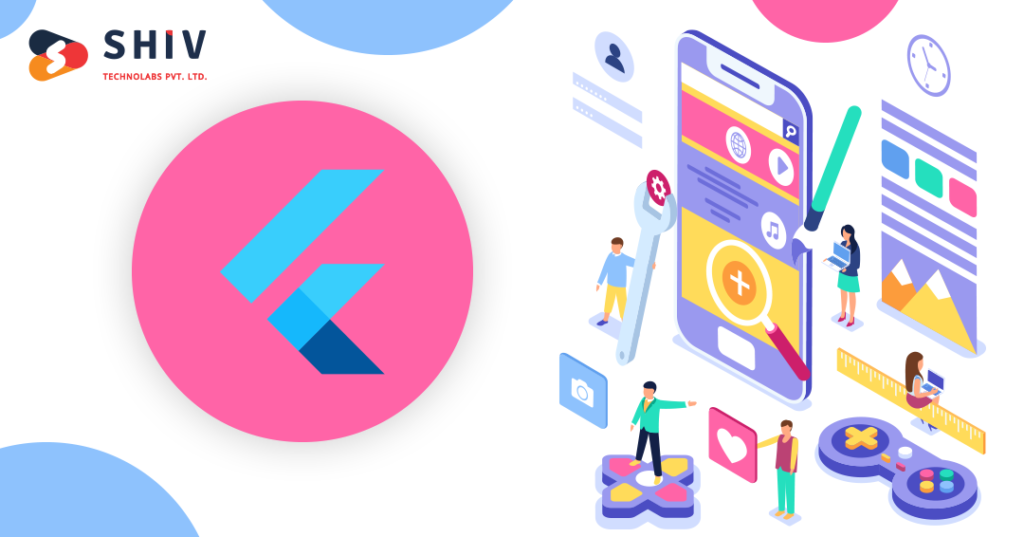 Among Flutter app benefits is a killer feature called Hot Reload. Flutter Developer operates the reload button and codes instantly change to display on gadgets, emulators, and simulators. The benefit Flutter provides is even after the code modification you don’t have to navigate back or manually recreate the state to see what changes.

The customizable kit of Widgets

Flutter has been built with a rich and customizable set of widgets for Android, IOS, and Material Design. The combination of Flutter and Google’s material design has rendered and simply create a powerful UI experience. It helps you to develop a smooth, and refined app experience.

The Flutter’s feature and benefit list is not limited to those described above. I decided to tell you about list because they have been proven with our experience at Shiv Technolabs. Pvt. Ltd. And real practice, as we all know, is often more essential than just theory. 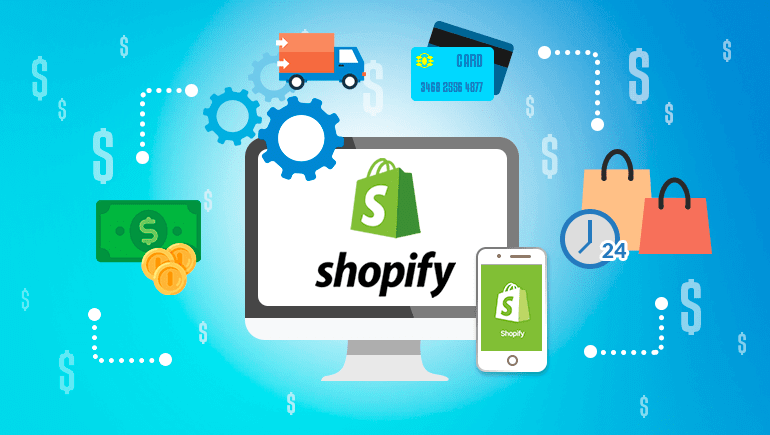 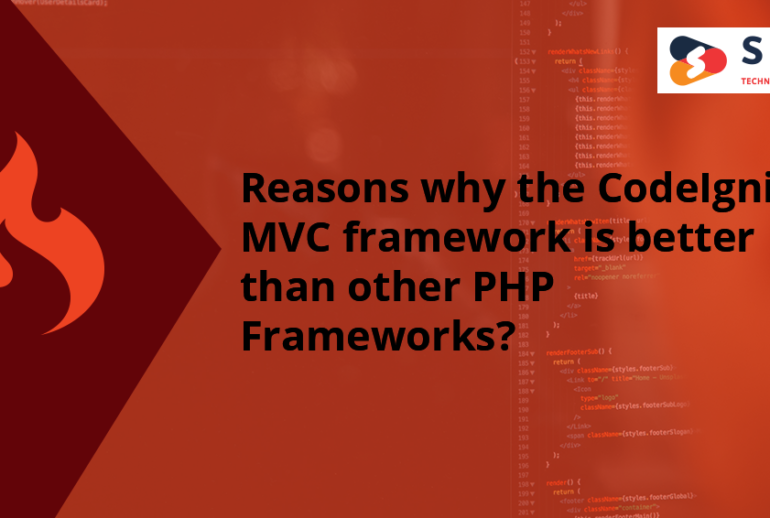 Reasons why the CodeIgniter MVC framework is better than other PHP Frameworks?