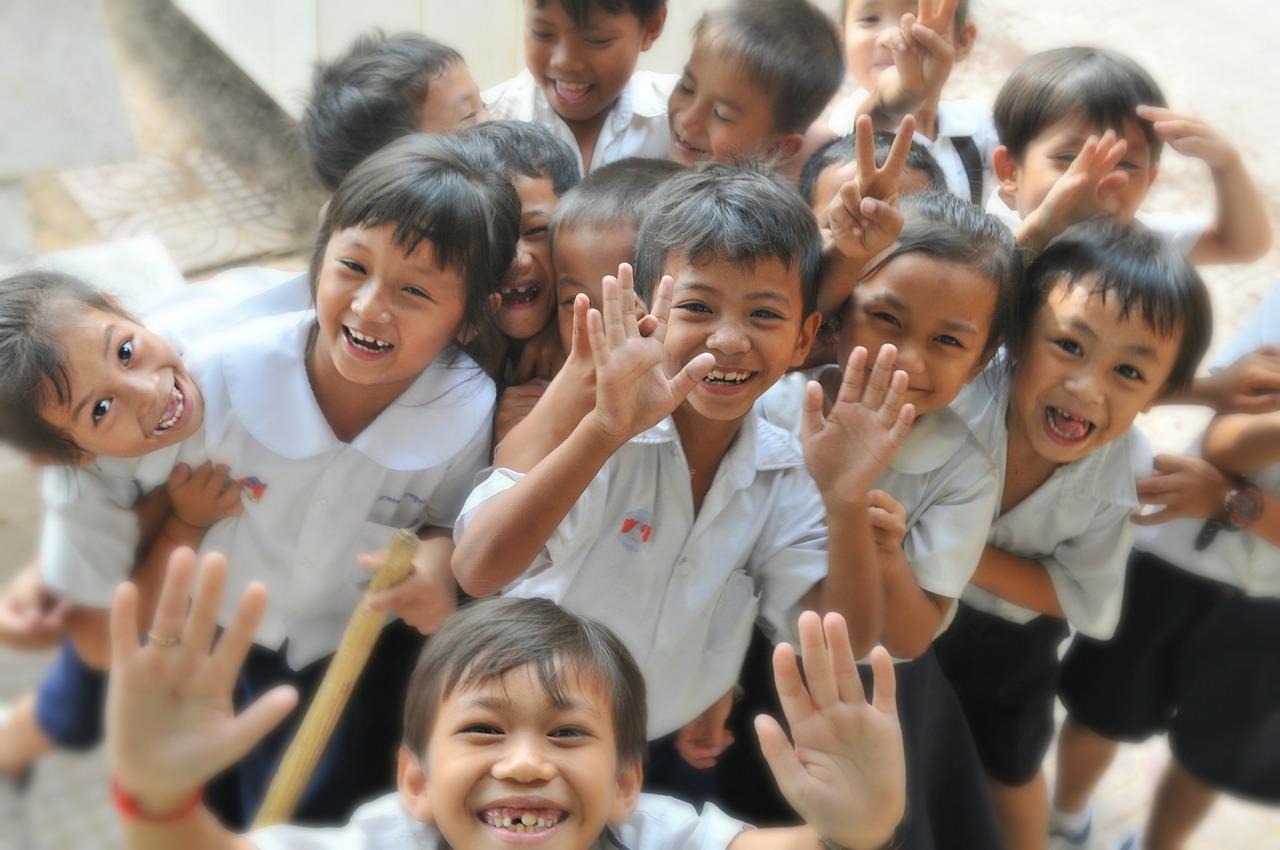 For most of us today, the conception of schools might still be restricted to government and private ones. But, the third type of this category does exist and is becoming seemingly popular with each passing year. Parents today want their kids to grow at par with the dynamic world. And for that to happen, a diverse curriculum, modern learning structure, and versatility in social amalgamation are absolute necessities.  All of these are part of the international schooling concept of International School in Tokyo and it has become a very popular center of learning for the students across the Asian continent, as well as the other countries.

What is an International School?

Let’s address the biggest query at the very first. What is an International School? It is a type of educational institution that operates outside of a country’s standard state structure.  An international school offers a curriculum that differs from that of the country in which it is located. Though originally and initially, these schools were meant for students abroad they now also serve youngsters from the host country. In fact, many overseas schools have begun to provide the host country’s native curriculum. Even institutions like International School in Tokyo nowadays follow the original curriculum which a majority of state and private schools in Tokyo follow.

IB Schools in Japan are some of the best international schools

International schools have distinct educational systems with a variety of styles and curricula. It is widely accepted that, in order to be called a truly International school, a school must normally follow a curriculum that differs from that of the host country. Additionally, programmes like the IB and global citizenship allow students to pursue their further education in top universities abroad. And this is the very reason why an IB School in Japan has been attracting significant numbers of candidates in the last few years.

Why choose an International School over National or Private Schools?

For families having to travel abroad for their jobs, the biggest dilemma comes during the admission of a child to a school. But, the weightage is high on the side of International schools in the past few years. Here are some reasons why they are becoming more popular than the other schools.

So, this is how an International School prepares a child from the very beginning. By providing him/ her with an environment full of diversity and mixed cultures. This global touch is what International Schools have been successful in bringing amongst the students.

How To Get A Good Grade This Semester? 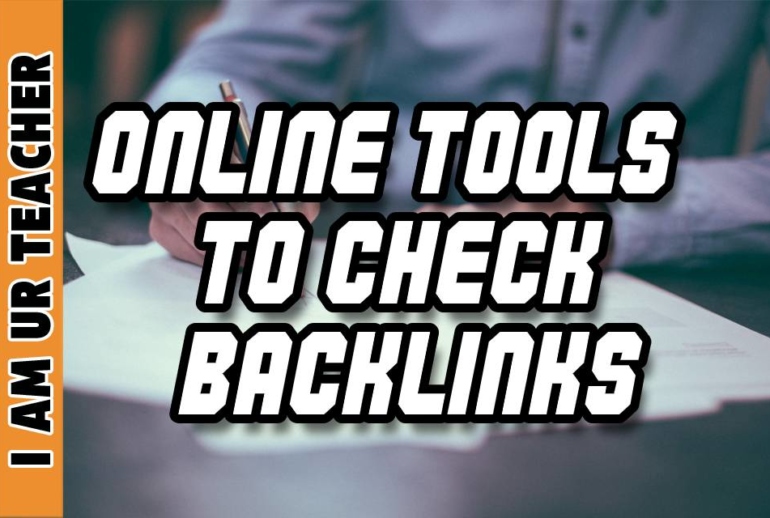