Tips for performing Hajj during the summer season

The holy city of Makkah witnesses millions of pilgrims every year for the rituals of Hajj pilgrimage. Traveling from across the globe through their Baitullah Travel Offers Cheap Hajj and Umrah Packages, pilgrims gather in Haramain during the month of Dhu-al-Hijjah. The Hajj rituals are officially observed from the 8th of Dhu-al-Hijjah to the 12th i.e., for a period of five days. During this time pilgrims travel to a lot of different places and observe the holy rituals there.

The time of hajj is also one of the most crowded times in Haramain. In addition, Hajj nowadays is being observed in the summer season as well. Since Makkah has a hot desert climate, the city is intensely hot during the day while nights can be chilly.

So, here are some of the tips for performing Hajj during the summer season.

When performing the holy rituals under bright sunlight in the summer season, one might shield itself from the harmful sun rays and harsh sun. However, at the same time, male pilgrims are not allowed to cover their heads. So, the simplest and readily available tool to utilize is an umbrella because it’s permissible, there’s no restriction in it.

It remains advised for pilgrims to bring their umbrellas with them. It would not only help protect you from direct sunlight but also it would prevent sunburns/rashes to an extent.

It’s obvious that extreme hot weather would make you thirsty. So, you must drink lots of fluids and water while performing the holy rituals to keep your body hydrated. The supply of Zamzam water is readily available throughout Haramain, and it’s a sunnah to drink it.

In addition, avoid eating and drinking such items or junk food which will make you thirstier i.e., deep-fried foods, sugary items, processed foods, etc. If you need, it’s also recommended to use supplementary fluids/drinks such as vitamin C and other energy boosters to help you retain the energy.

Considering the hot weather conditions of Makkah, choose a mixed or cotton-blended fabric for your Ihram as well as your ordinary clothes. Also, try opting for light-colored, loose-fitting clothes during your visit to Saudi Arabia this summer as they will help in keeping your body cool and airy.

Yet, one should remember that the fabric should be thick enough such that it doesn’t reveal any part of your body under bright sunlight.

These are some of the tips for performing hajj this summer season.

Most popular sports bikes in India 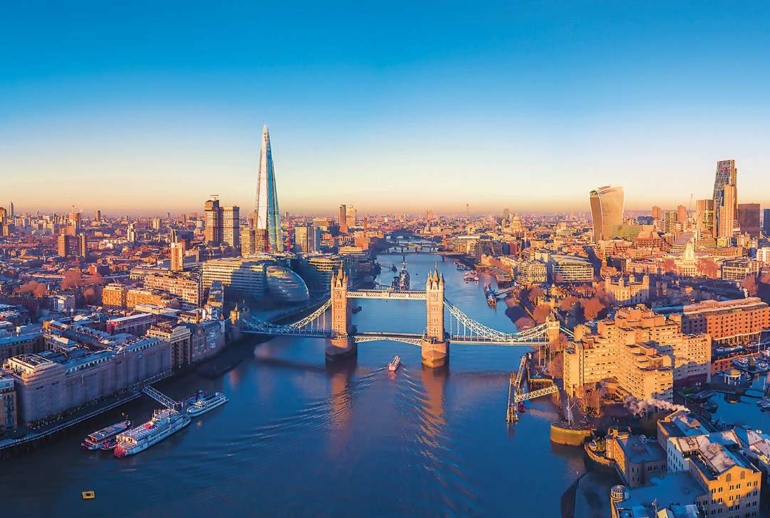 Best Things To Do in London