The Glamour of a Modern-Day Nikah

Pakistani and indeed Asian culture is well-known for its lavish and luxurious approach to fashion and pretty much anything that requires design. From elegant suits and dresses for kings and queens to awe-inspiring architecture and food.

But as far as weddings go, nobody does it like Pakistan:

When an Asian wedding gets going, it really gets going. Three days of events, glamour and glorious food to express a couple’s fondness for one another make a Pakistani wedding something you will never forget.

Lavish is What It’s All About

A Pakistani wedding, or Nikah, is the traditional ceremony that brings the bride and groom together. Over three days, lavish luxuries such as home-made family recipes, exotically adorned animals such as horses and outrageously glamorous clothing are just some of the highlights of the event.

With annual estimated revenue of £3 billion per year, the Asian wedding business is booming. At an average of £50,000, no expense is spared in the traditional UK Pakistani wedding.

Pakistani dresses in the UK would typically cost between £2,000 to £3,000 depending on by whom the dress was made and where it was ordered. House of Faiza is a great example of luxury Pakistani clothing including traditional wedding attire for both men and women.

The Style would Put a Peacock to Shame

The traditional bride and groom attire of a Nikah are well known for their opulence and beauty. Unlike western weddings, the men are traditionally adorned in just as much glamour as the women and even have their own procession ceremony.

Dressing like this for most western men would be very off putting, where the more conservative tuxedo is the most common choice at a US or UK wedding. But just like western weddings, the clothing styles are designed to make the bride and groom feel like a king and a queen, even if it is just for three days.

While the actual contractual Nikah ceremony takes between 1 to 3 hours, if you want to attend the full wedding then you best make sure you have cleared your calendar as a typical event goes on for three days from start to finish.

Beginning with a pre-wedding Sangeet, the upbeat atmosphere serves as a familiarisation ceremony where joy and happiness are the main concern. It isn’t uncommon for a Sangeet to be held as a traditional party with singing, dancing, music and entertainment.

Next, the women of the families prepare the bride in the more intimate Mehndi ceremony where traditional henna tattoos are applied to the hands and feet and the women relax before the big day.

Then comes the Nikah itself. This is the most important part of the event where the official contract is signed and has the groom procession (Baraat) which traditionally uses decorated horses.

Finally, the wedding reception is where most people will attend and is usually the most expensive and lavish part of the wedding. Like western weddings, traditional entertainment, food and dancing are part of an Asian wedding.

How To Start An Online Fabric Store 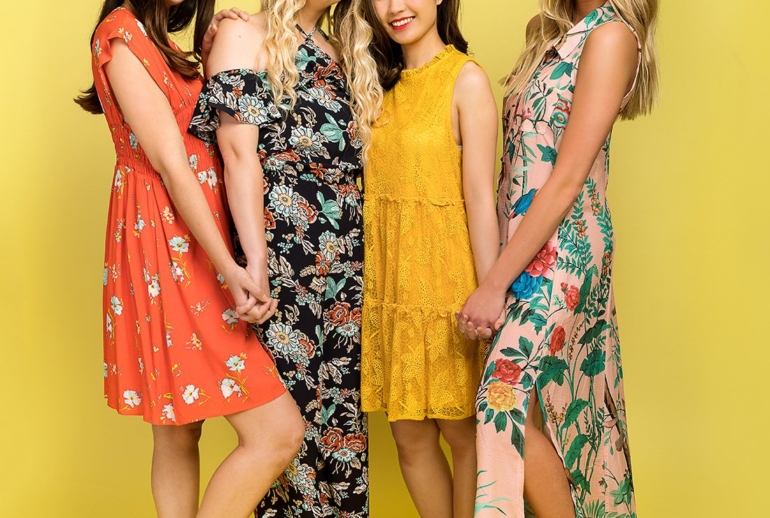