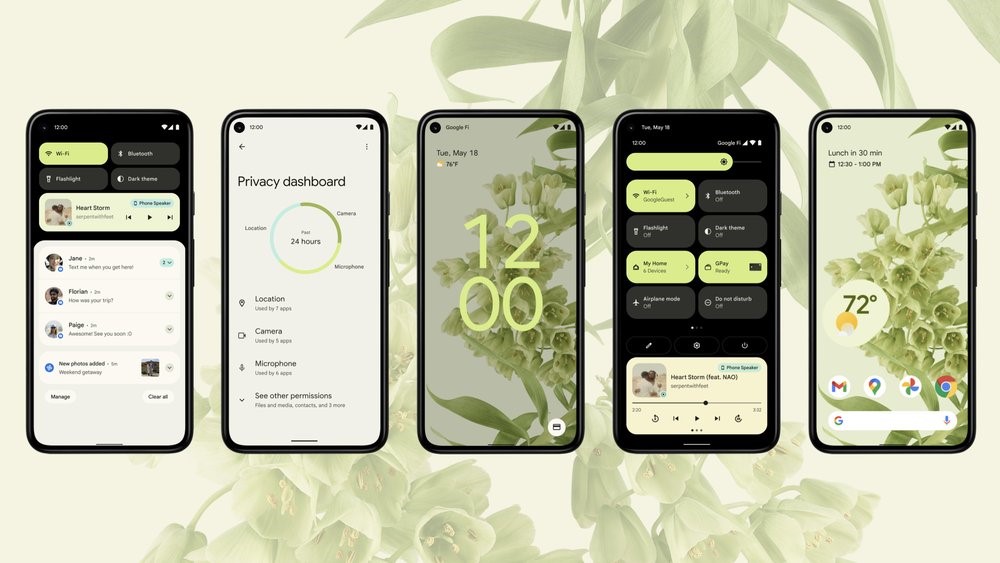 The biggest operating system, Android, has taken another elevating step with the launch of its new operating system. Google, the technology giant, has put in the most extensive effort by adding incredible features along with spectacular design orientation to give users an update that offers them a refreshing and enhanced look.

However, this update only becomes available to the users whose phones are compatible with the Android 12 operating system. Further, being a new release, as of now, no issues of any bugs and errors have been found in the OS.

Google has added a bunch of privacy and security additions for their newly launched operating systems. However, the OS will first be installed in Pixel Phones made by Google, and then it will make its way to other manufacturers as well. In the second phase, Samsung is expected to receive the Android 12 version into its flagship Galaxy phones and then in the following devices of OnePlus, Oppo, and Realme.

The latest operating system is not as strong, secure, and unbreachable as iOS. But according to the expectations, it will facilitate the users with yet another enhanced feature. Still, the new Android 12 will unveil several features, but at the same time, it is a product by Google, and they have used the personal data with targeted advertising, which might be a little problematic.

Must-Know Features About The Latest Android 12

It is evident that Android 12 is all packed with several sorts of user-centric improvements and betterments that will help users get a more feature-packed operating system to go about their regular usage of a mobile device. Some of these features are;

Since the release of Android 12, Google has been claiming that it has been the biggest design change and named it as ‘Material You.’ In this feature, a color extraction protocol has been used that allows a user to copy the elements of design from the current wallpaper of the user.

This design change aims to give users an edge to individually element the User Experience by making a unique design to the user. Here the design has been made in such a way that it works under a theme, and the colors will be distributed across the system, which reflects user design. And lastly, it will also fluctuate to the background used in the design created.

Unlike Android 11, the new Android 12 comes with the latest feature in which one doesn’t have to scan the unique QR code and use the Wi-Fi. But here, you will get a share feature that allows the user to enable and use the share feature that will then require credentials. Upon doing this, you will have to tap on the ‘Nearby’ button given under the unique QR code and then have seamless Wi-Fi shared connectivity.

Since Android 12 is a design-centric operating system. And since we are already aware of this fact by now, there wouldn’t be a doubt that Google wouldn’t emphasize widgets. The company has impressively focused on creating emphasized and larger widgets that allow them a user to have easy scrolling and viewing of the widgets of the installed applications.

And for the best mobile app development company Dubai, it is certainly a great feature. Now, app developers can create more captivating and creative app widgets that will undoubtedly appeal to the users. Moreover, the improved size of widgets is not only what we are talking about here. It also has some new APIs that result incredibly in performance.

Speaking of exciting features that Android 12 is presenting to the users. In Android 12, you’ll have a power-up phone option with which you can run Android 12 on the lock screen. And because of the small size of a digital clock, one can view the notifications in a restricted size. But, upon clearing the notifications, when you click on the digital clock, it takes you to the center of the screen without having any problem with it.

The change of design overhaul has also impacted the design of notification displays. It wouldn’t be wrong to say that the style of notification windows has changed incredibly. And the grouping of notifications in the app has already been made. However, the separated design isn’t conversational, unlike in the past phones.

The existence of screenshots while scrolling isn’t new. But the new inclusion in Android 12 is certainly welcomed. Google has added this feature in the Third Beta build, and it is a simple task.

Whereas doing it is quite easy. All you need to do is simply take a screenshot and then click onto the capture mode button that gives you a full scrolling screenshot. Hence, you can get the screenshot with you, and you can also crop it according to your needs. On top of that, the developers made several improvements in the upper section to give users an excellent way to design and make modifications.

Another feature to discuss is AppSearch that lets a user make desired searches within the apps. However, this feature was available on different operating systems such as Windows for years. But still, the users welcome this inclusion with an open heart.

The basic intent of this feature is to give users offline, or online search feasibility. It will also let them do the potential searches and uses according to their desired actions.

The new features available in the newly launched operating system Android 12 undoubtedly give Android users an edge to gain a competitive edge in the experience. This launched OS will soon be available to all Android users, and everyone can leverage it according to their needs. 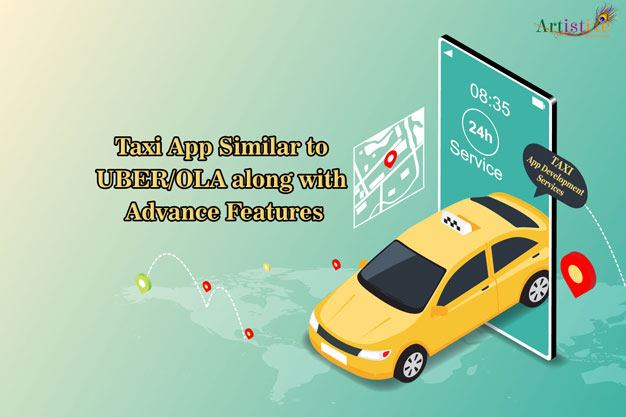 Taxi App Similar to UBER/OLA Along with Advance Features 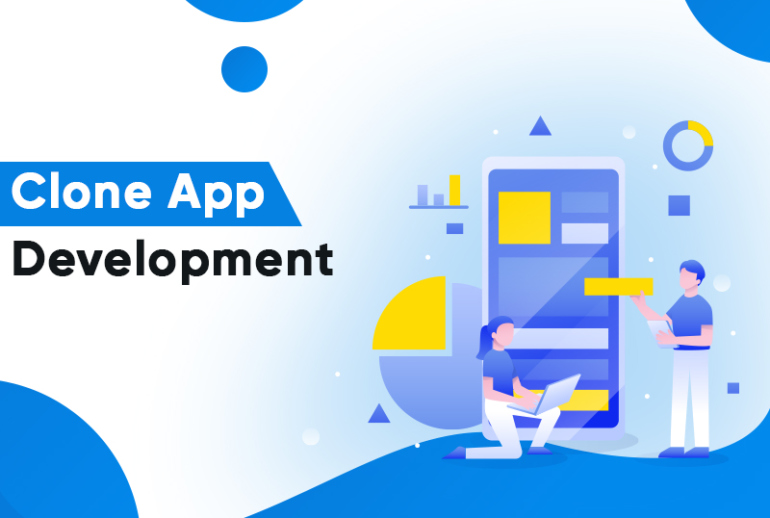