Most popular sports bikes in India

Speed, acceleration, and dynamic prowess. These are the phrases that describe perfectly describe a sports bike, or a fully-faired motorcycle in technical terms. Gone are the days when the consumers needed to shell out truckloads of cash to get hands onto these motorcycles, for the manufacturers now have a fully-faired offering in almost all the segments.

Take the Hero Xtreme 200S for instance, which, launched last year, was the most affordable fully-faired motorcycle in the country. It was only a little on the sportier side, but the looks of the motorcycle certainly make it all the more alluring. However, with the BS-VI norms in place, the Hero had been discontinued for a while, which means it won’t be on this list.

Nevertheless, let’s take a look at the most popular sports bikes currently on sale in the Indian marketplace. 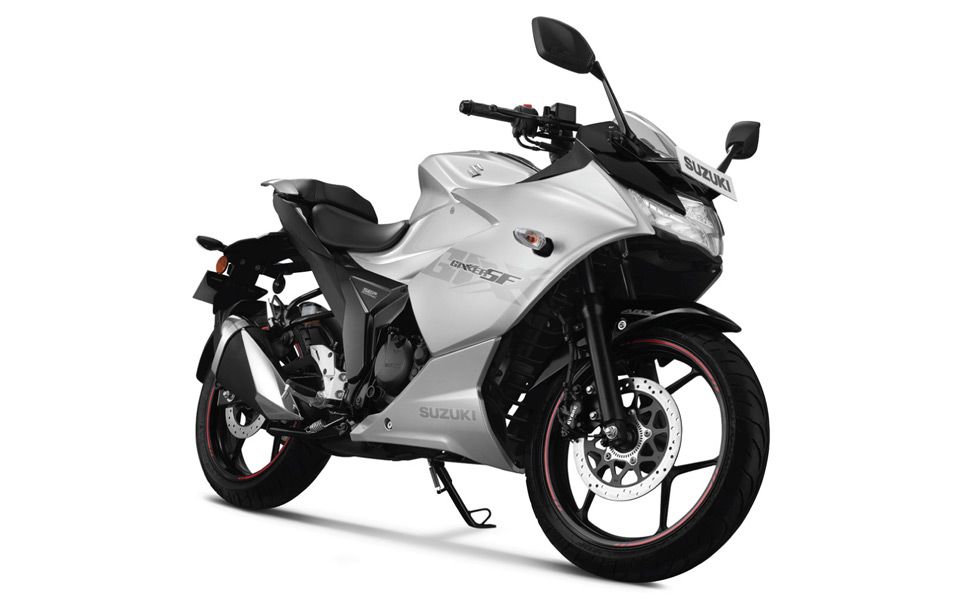 Only a bit more expensive than the abovementioned, the Suzuki Gixxer SF is a proper sports bike, albeit with a small motor. However, the Gixxer SF feels like a proper sports machine thanks to its tauter handling traits, committed riding position, and the way it delivers out on the paved highway and the track. About that small motor, the bike comes powered by a 155cc single-cylinder engine, which is good for 13.4bhp and 13.8Nm of torque. It is also the most bang-for-buck machine if you’re into sports bikes.

The Pulsar RS 200 is more of an amalgamation between a naked streetfighter and a fully-faired machine rather than an outright sports Bajaj bikes. Sure, it looks like one, but its straight riding position makes it a bit less thrilling to ride than other motorcycles. Combined that with a linear engine, the Pulsar RS 200 just does not strike as a proper sports machine. Regardless, it looks like one. And if you want one just for the looks, it’s perfect. Lastly, it comes powered by a 199.5cc single-cylinder engine, good for 24.13bhp, and 18.7Nm of torque.

If you’re looking to have a nice and exaggerating time on the road, this is the one to go for. For years, the R15 has been the favorite machine for all enthusiasts, and there’s a good reason behind its cult following. Although it comes powered by a smaller 155cc single-cylinder mill, which makes 18.37bhp and 14.1Nm of torque, it remains to be one heck of a sports machine. Perhaps the best in this price bracket.

This might be the most underpowered machine in this blog, but it has its own sweet advantages. While, at 1.48 lakhs (ex-showroom), the KTM Bikes is easily the most expensive 125cc sports motorcycle in the country, it does come with premium hardware to justify its price. While the 125cc engine is good for city jaunts, it shows ample grunt on open stretches of the road too. It is rated to deliver 14.5bhp and 12Nm of torque. However, as said earlier, it comes with premium hardware such as a trellis frame and WP 43mm forks, which makes it an excellent track tool. 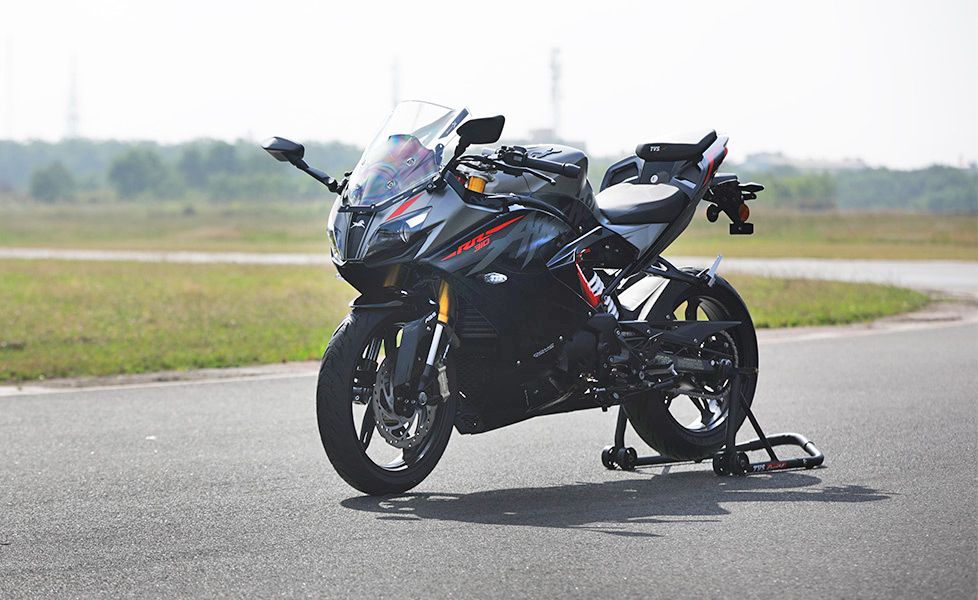 If you can stretch your budget to match the pricing of the RR310, there’s nothing else that comes close to this one as a sports machine. The new 2020 BS-VI version of the RR310 is by far the best motorcycle in the segment. It now gets grippier tyres, riding modes, a more refined engine, and a better instrument cluster. The BS-VI approved 312.2cc engine, which makes 33bhp and 27.3Nm of torque, is one gem of a powertrain too.

The Ninja 650 is the most popular mid-weight sports bike in the country. And it is one gem of a machine too. Powered by a 649cc twin-cylinder liquid-cooled motor that pushes out 66.4bhp and 64Nm of torque, which is mated to a six-speed manual gearbox, the Ninja 650 accelerates and handles like no other mid-weight machine. It certainly looks the part too. You can also consider the Ninja 1000, if you can stretch your budget, that is.

So, folks, here are the most popular sports bikes in the Indian market. To read more stuff like this, tune in to autoX.

How might you set aside a ton of cash with coupons

The ways to Fix QuickBooks Error 1904