3 Healthy Habits to Get Rid of Sleep Apnea 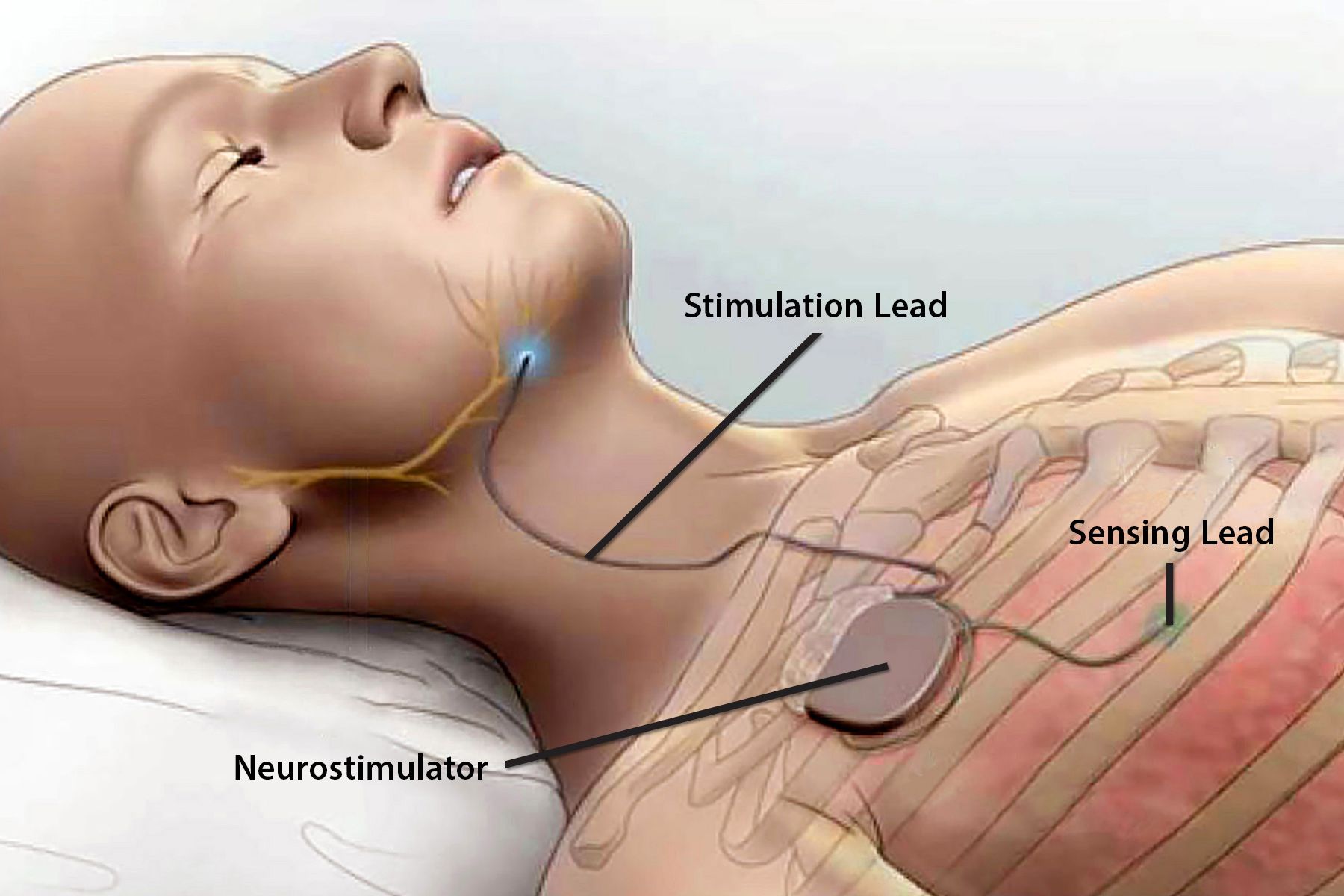 Sleep apnea is a common disease, and more than 18 million adults in the US are estimated to have this issue, according to several studies of the health department. Although it is very common, it still goes undiagnosed most of the time.

Sleep apnea is basically a health condition in which the suffering person’s airways collapse intermittently at night or when they are sleeping, which can cause people to stop breathing during the time they are sleeping, due to which they also snore.

There are plenty of sleep apnea treatment plans, and if you also suffer from it, here are some of the ideas on how you can get rid of this problem without having to take excess amounts of medicines or going to the hospital.

According to many experts, decreasing weight can assist with sleep apnea in the vast majority of patients, as extra fat can impede the airway and can also cause issues in your breathing when you are sleeping at night.

According to studies published in March 2014 in the journal Sleep Medicine, even decreasing a little amount of weight can reduce the likelihood of sleep apnea worsening by 80%; in certain situations, weight loss can even cure moderate sleep apnea.

Of course, losing weight won’t assist everyone, as sleep apnea affects both slim and normal-weight persons, but if you are one of those people who are a bit overweight, you can simply tone down the issue by losing those extra pounds.

Sleep on Your Side

According to many doctors, those with moderate sleep apnea may only need to sleep on their side, which keeps the airway open and helps them to get rid of the problem as well as the issue of loud snoring at night.

Propping a body pillow against your back or even wearing a T-shirt with a tennis ball attached to the back will assist keep you from rolling onto your back while sleeping and will help you to improve ypour apnea when you are lying.

This means that lying on your side when you are sleeping will keep your airway open and protect your throat from getting too dry, which might also stop your snoring noise.

You’re more likely to become dehydrated at night if you have sleep apnea. According to a study published in the journal Clinical Science in February 2015, one explanation is that when you open your lips to breathe, your body loses fluid.

And if your apnea keeps you up at night, you may be very thirsty. For example, a study published in November 2018 in the journal Sleep found that sleeping six hours at night is linked to a greater risk of dehydration than sleeping eight hours.

Researchers believe one explanation for the relationship between insufficient sleep and dehydration is that a hormone called vasopressin, which ensures our bodies do not lose too much water when we sleep, is released in the brain. 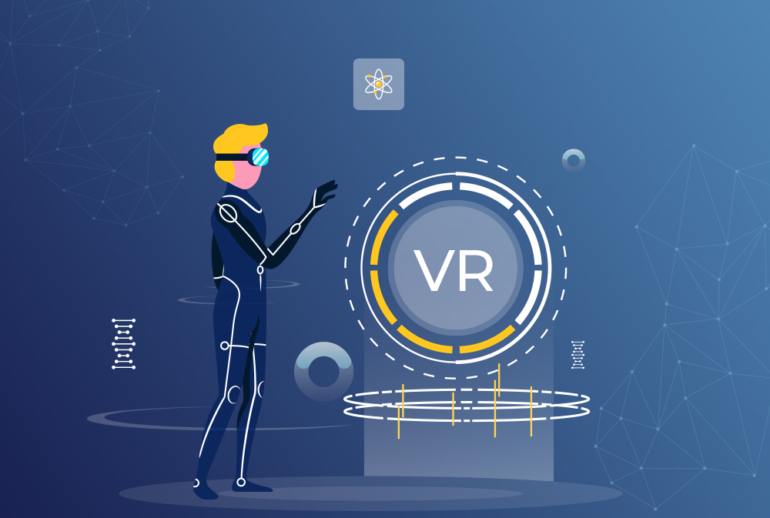 Benefits of Virtual and Augmented Reality for Your Business Marketing! 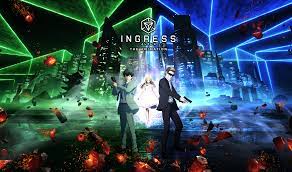