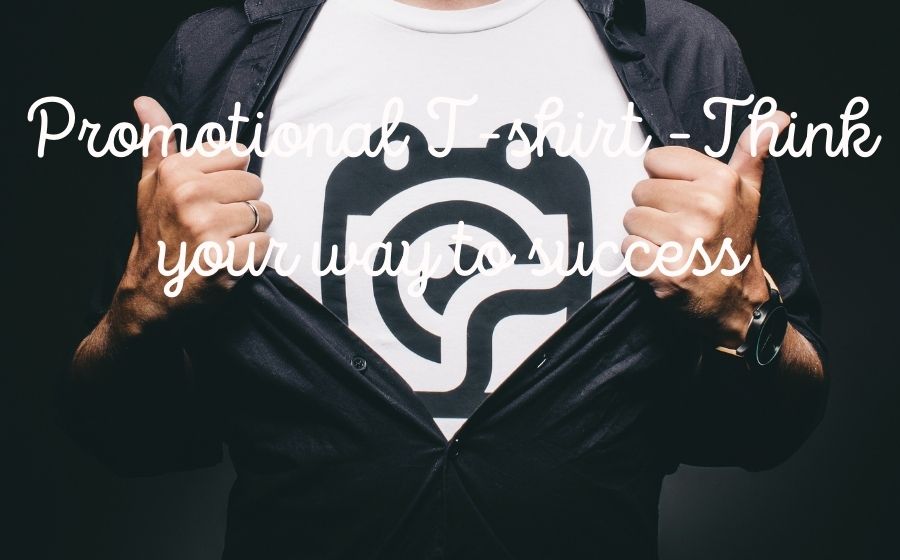 There was once a time when the businesses were limited in number and there were very few businesses in a whole area targeting a specific line of a product. Being specialized in their respective businesses they were well known around the whole town, without spending tons of money or the use of any marketing strategies and tricks. It was possible because of the fact that the businesses were limited in number and had almost no competition. Thus, they were already well known and famous for their products. With the passage of time, things have changed, people are now demanding more than the basics.

With the revolution in technology and the development in the fields of sciences, the world has modernized. People now want more than just the fulfillment of needs. This led to the ideas of the development of various businesses and thus the emergence of various companies. And considering the fact that since the world has become a global village, trade and businesses have grown and established well but the increased demand and population have made things a lot more complicated, to cater to the needs and demands a lot of businesses have emerged giving each other a tough time and a tough competition.

Everybody wants to win this race and exceed in the competition; they want to gain customers and develop their own name in the world of businesses and in the market for which all of them are strugling and trying their level best in order to make sure to make it sure that the people are getting to know about them. This led to the emergence of the field of marketing. The marketing field decides all about the necessary steps and tricks that are required to be followed to make a company’s message reach a customer, various promotional strategies are followed. Advertisements over billboards, advertisements over the television and internet.

Purpose and Advantage of promotional t-shirts

Promotional T-shirts are an example of these marketing strategies too. These are the gift from the brand’s end to the people around, and apparel, especially in the form of t-shirts that are very famous nowadays, is a cheap, subtle yet persuasive strategy. It can be used as a part of a branding tactic for both internal and external communications and should never be ignored.  They can be used as a part of the corporate clothing; they are equally helpful in strengthening teamwork and boosting the employee’s morale. As part of a promotional strategy and an advertising campaign, they are usually distributed around to the various leads, consumers, and the general public to influence purchases and increase sales.

They are also helpful in boosting brand awareness among the local people as when a person receives such a gift, they spread the word among more people and when someone wears them and carries them around, they are actually carrying the advertisement of the specific company promoting them among the places where you go. These promotional t-shirts can be bought from wholesale promotional T-shirt manufacturers and they usually generate effective and successful results due to their acceptance and sustainability. 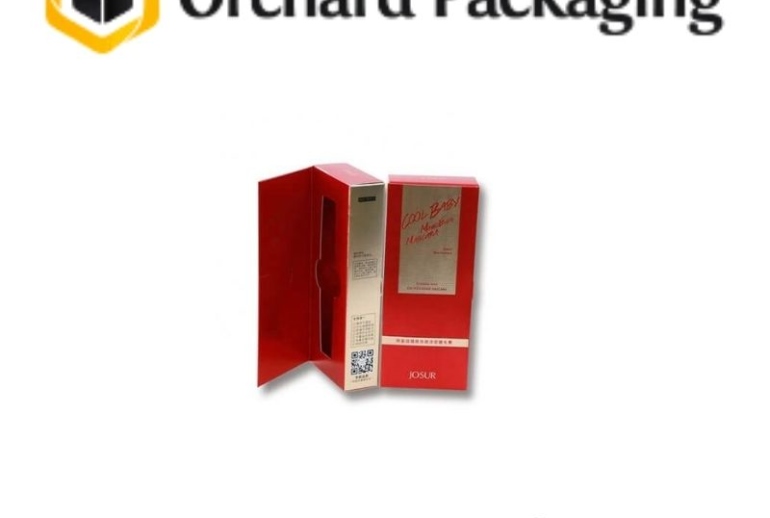 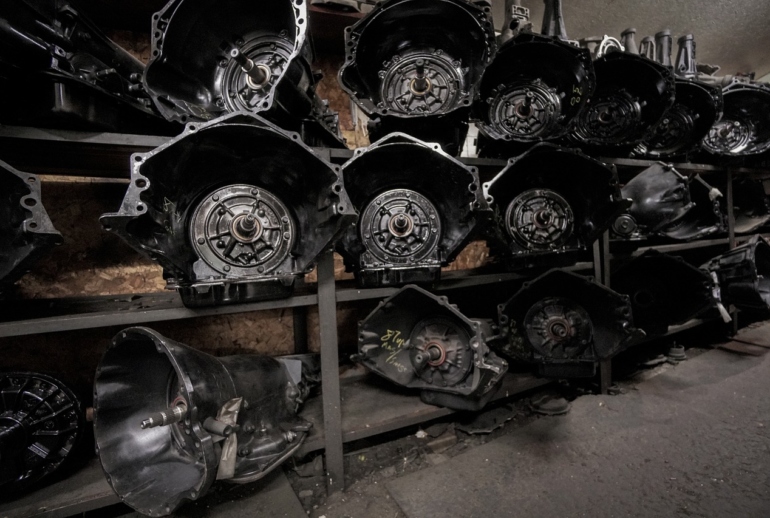