Rashid Khan is an outstanding white-ball cricketer and one of the finest spinners in modern cricket. He had played for the Hyderabad in Indian T20 League, and for 2021, the Orange Army has retained him. 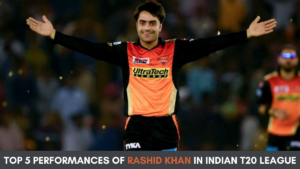 Rashid Khan bowled his most economical spell in the 13th edition of the tournament when Hyderabad was playing against Delhi in a do-die clash. Warner and Saha’s batting carnage helped Hyderabad to post 219. Rashid Khan troubled Delhi with his spin. He picked Hetmyer and Rahane in one over to break Delhi’s top-order. He also got Axar Patel in his final over to end the bowling figure on 4-0-7-3.

Hyderabad saw another fine opening stand, courtesy of Bairstow’s 97 and Warner’s 52. Chasing the target of 202, Punjab crossed 100 in 11th over, and Rashid Khan was introduced. The Afghanistan spinner conceded just 12 runs in his spell and picked three wickets to shatter Punjab’s all hopes.

Rashid’s third-best spell was also recorded in the 13th edition of the tournament. Hyderabad was under pressure in this game, and Rashid Khan bowled a fine spell to snatch victory from the jaws of defeat. He picked three crucial wickets of Dhawan, Iyer, and Pant. The tight bowling helped Hyderabad to win this match by 15 runs.

Rashid Khan shined with both bat and ball in the second qualifier of the season 2018. He smashed 34 off just 10 balls to post 174 against Kolkata. Kolkata looked promising during the chase, but Rashid picked Uthappa, Chris Lynn, and Andre Russell to give Hyderabad a 14-run victory. Hyderabad made it into the final of the season with this win.

Hyderabad was playing against Punjab at their home ground. Ankit Rajpoot’s 5-wickets haul restricted Hyderabad to just 132/6 in 20-overs. Rashid Khan took charge in the 2nd innings and dismissed KL Rahul. Later, he got better of Karun Nair and Ravichandran Ashwin.

We are offering cricket fans all the major updates and match predictions with all the vital information. Brush up your cricketing skills to make your fantasy team on cricket fantasy app and get big winnings. Hurry up and download MyTeam11 app now.

MyTeam11 is known to be the second-largest market leader & the most trusted fantasy sports brand across India. Launched in 2016, MyTeam11 presently acquires a user base of 15 million+. Giving online fantasy sports gaming in India a boost, we help millions engage with a variety of sports. Nine major sports, dual languages, Quiz contests and exciting winnings, we have it all.

Why Sun Mountain Is the Obvious Choice for Golf Bags 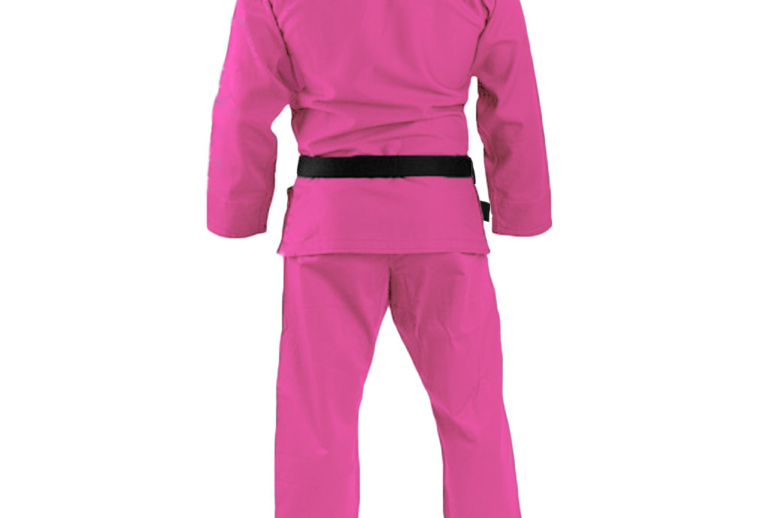