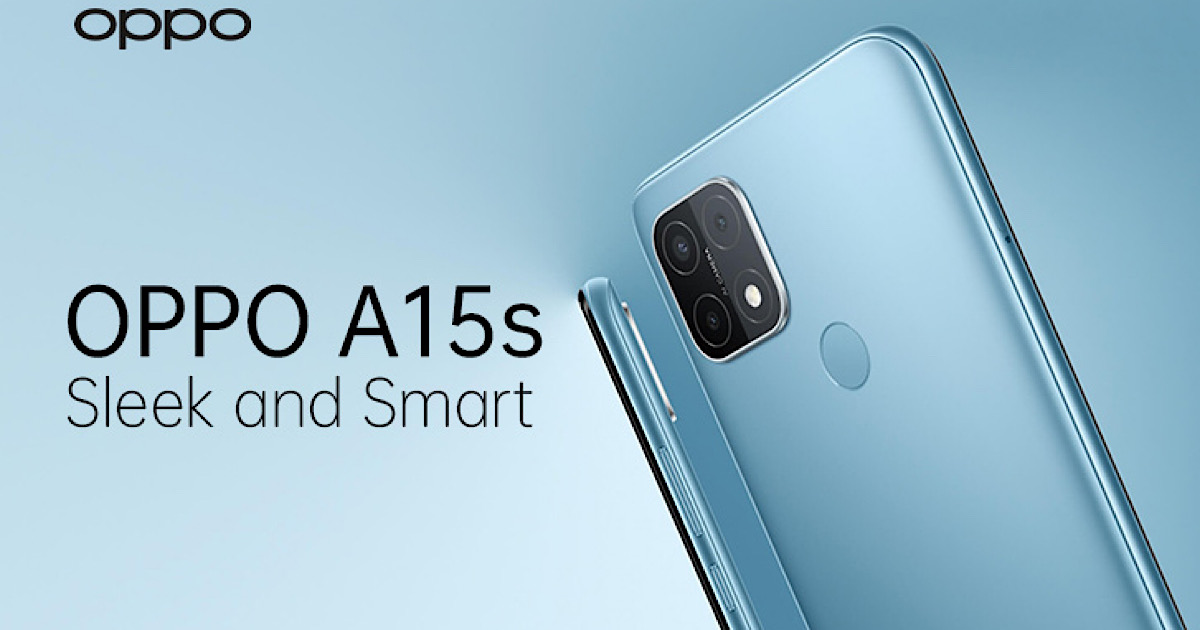 OPPO has always made its mark in the huge industry of android phones with its affordable prices and innovative designs. The OPPO A15 is one such oppo phone that is priced in a highly reasonable budget. It comes in an appealing design with the modern specs’ assembly and productive build. The large display and impressive battery life lead it to be a good choice for budget consumers. However, some compromises make it fall back in terms of performance and speed. Concisely, if we talk about the price it is labelled with, even the performance should not be an issue.

OPPO A15 made it to the cheapest OPPO android phone that allows you to set your expectations as per its price. There is a micro-USB port used in the design which made us remember the past. But the overall plastic build is packed solidly which makes it less hazardous to accidental drops. The size of the display is generously sized to watch your favourite videos and play games. Supported by a 3GB RAM and 32GB storage, this phone is perfect for the basic users who don’t really use heavy apps. The 720 p Resolution of the screen is a modern-day integration, but it is certainly not the deal breaker. Other factors including 4230 mAh battery life makes it a good reason to make it a solid purchase.

An all-plastic build of the OPPO A15 means it is not going to give you any premium effect. But the solid chassis and slim design is what makes it a good phone for its build. The surface of the phone has a nice touch while the back easily shows smudgy fingerprints and reflections. There is a keen shine on the overall phone which is a part of its reflective surface. OPPO hasn’t quite added any embellishment in the structure of OPPO A15. The square shaped camera on the back side of the phone clearly showcases that this phone is rather built in a simple way. There is a micro-USB port for charging and with that the 3.5mm headphone jack is easy to connect for music. The overall body also provides a 3D curved design aspect which makes it nice to hold and feel.

The screen in the OPPO A15 comes in a large size of 6.52-inch with an IPS LCD screen. There is no major compromise in the terms of quality, especially in regard to the price it demands. With such cheap phone, you cannot expect a high-profile display, but it surely gets the tasks done. The A15’s display splashes out the maximum brightness at 480 nits which is great for using the phone under sunlight. The 60 Hz refresh rate is nice but not great as compared to many other phones, however, justifies rightly to the price point. The Resolution integrated into the display is accurately HD with 1600 x 720. Now this is different than most of the full HD Resolution android phones, so you can’t natively view FHD videos.

The OPPO A15 is adjusted with the triple layer camera setup that includes the main primary sensor of 13MP. The main camera is followed by the 2MP macro lens and 2MP depth lens. While you can take portrait and natural shots from the main camera, the macro camera is included for close-up pictures. The 2MP depth sensor is used for bokeh shots and such like these with its in-depth pictures. In the daylight, one is able to take eye-pleasing pictures, but not all turn out to be great. In some effects like HDR, or portrait, you can feel the background lighting to be loud or the front to be interrupted in focus. The nighttime camera wasn’t our favourite at all and provided no extra lighting for the dark modes. The selfie camera, on the contrary comes with 5 Megapixels with Artificial Intelligence. You can easily capture beauty shots with smudged skin tones and enhanced colour contrasts.

The battery life of the OPPO A15 is presumably excellent with 4230 mAh power. You can easily take it through the entire day without needing a charging plug. With video streaming and gaming, you can still pass through the daytime. Without it, it can even lead to the midnight. There is also 10W charger included with the A15 which is capable of charging the mobile in around 90 minutes.

Precisely, the OPPO A15 is a best budget smartphone with no nonsense at all. It has all the preliminary specs and features for everyday to modern use. The low-budget price clearly makes it a prominent choice to select if you are on a strict budget cost. There is nothing that it doesn’t skip about what it states on paper. Also, it has got a large and bright display regardless of its HD+ Resolution instead of the FHD one. If you need a versatile camera, although, this phone will not do that for you. But it surely gets a fine picture quality out of daylight.

FYI: In case you are looking out to buy and check out the OPPO A15, you can directly visit the official OPPO store online in the UK. Students can avail additional discounts up to 15% with their ID. 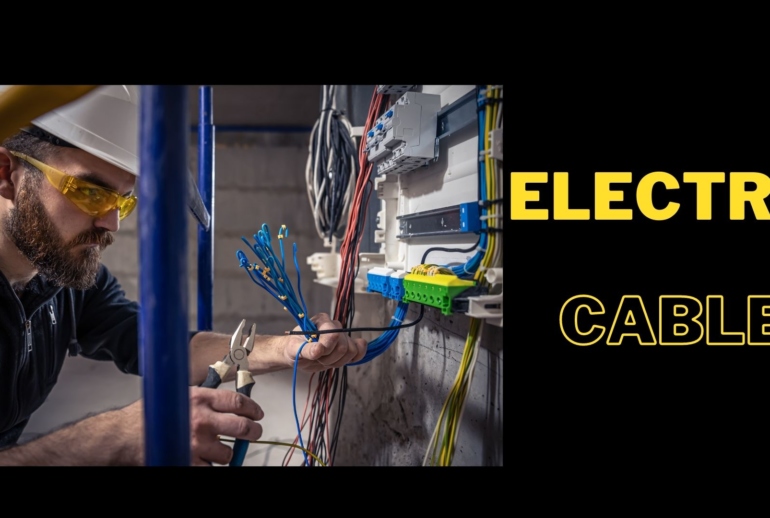 How Do You Choose An Excellent Electric Wire For Your Business Needs? 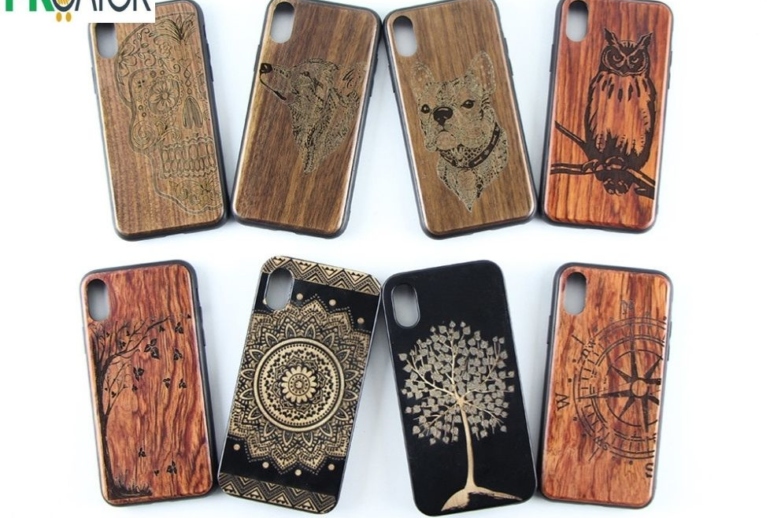