How can yoga benefit your health? 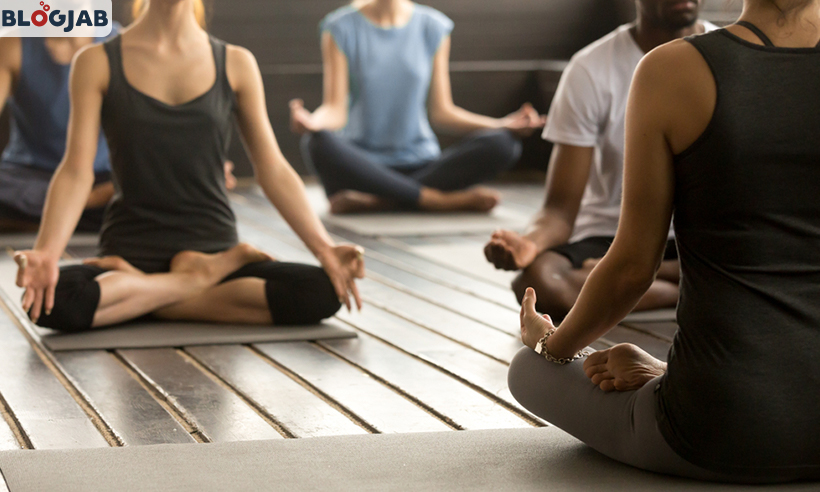 The word yoga has derived from the Sanskrit word ‘Yuj’ which means ‘to unite’ so yoga means to unite with one’s soul completely. The root of all yoga is Hatha yoga and there are many health benefits of hatha yoga. It helps to collate the whole energy of the body in one place so that the body can function the whole day without any stress.

There are many types of yoga as it is an ancient practice that is now followed in almost every nation but the major types are following;-

The benefits of yoga are immense, this is also the reason why people are following yoga practices for years and have come to love it more than any kind of physical exercise. Few of you might have as well tried and tested ways yoga benefits you or maybe you have suggested different types of yoga to different people as per their own needs but here is more about yoga, you need to know.

Release stress– this is an obvious point that most of you are aware of. As you focus on the breathing patterns as you do your practice it increases focus and as you do meditation that is involved in some of the asanas, it releases all your stress. 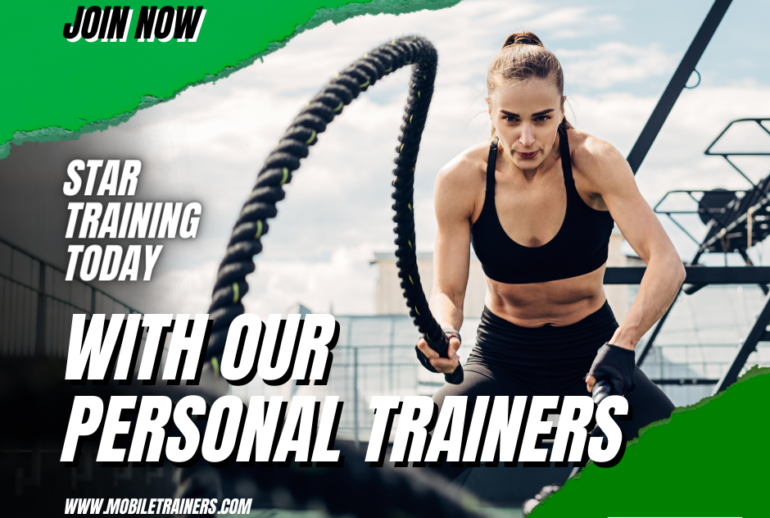 THE BEST INVESTMENT YOU CAN MAKE IS IN PERSONAL TRAINING 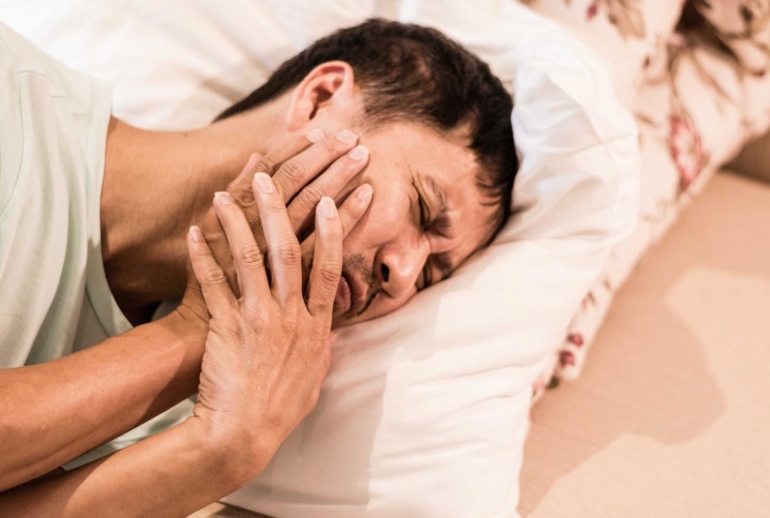 What Are the Warning Signs of Dry Socket?