Why Do Children Have Caries and How To Deal with Caries 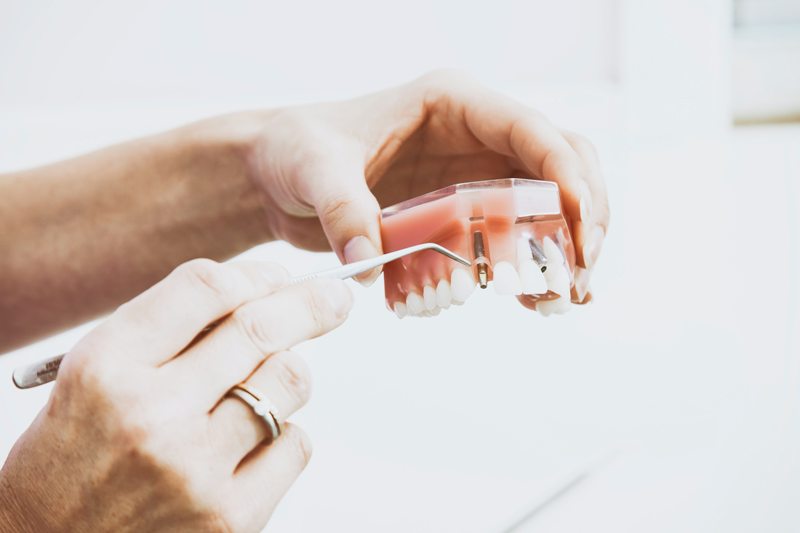 Pediatricians have indicated that baby bottles can be hazardous to children’s dental health. This problem often occurs in infants who are trained to go to bed with a bottle of sugary drinks. One should wean oneself off this bad habit even in infancy. Otherwise, after the appearance of the first teeth, problems with the integrity of the enamel cannot be avoided. The fact is that caries of milk teeth in this case is provoked by the development of staphylococci, which actively multiply in the presence of glucose and lactose.

If your baby constantly falls asleep with a nipple in his mouth, from which sweet water or milk will be released, then the oral cavity will constantly be filled during sleep with a nutrient substrate for bacteria. From the incoming carbohydrates, the bacteria will produce acid that destroys the enamel of milk teeth. In this case, the defeat of the upper front teeth is most likely. The lower teeth are protected to some extent by the tongue.

A nipple dipped in fruit syrups, honey or other sweet liquids should not be used to soothe a baby. It can also cause tooth decay in a child’s teeth. Any parent can see the first manifestations of this phenomenon with the naked eye. White chalky specks or dashes appear on the crowns of the teeth along the entire perimeter of the enamel. This suggests that the process of destruction of the protective layer has begun. In the future, this can lead to the formation of cavities and the appearance of pain.

Prevalence of dental caries in children

According to the Ministry of Health, the problem of violation of the integrity of tooth enamel is the second most common problem after colds in all CIS countries. According to the data of dental associations, about 90% of all residents of Russia suffer from caries to one degree or another. More than half of them experienced their first dental problems before the age of 5. At the same time, it is especially noted that children suffer from this disease more often. Lack of upbringing and untimely oral hygiene play a special role here. The fragile enamel of children’s teeth is most susceptible to the action of acids and is destroyed faster by the negative effects of bacteria.

Today, dentists have noted a steady downward trend in the incidence of caries in children at primary school age. This suggests that parents have begun to pay more attention to the education of hygienic safety. Even more positive data on the dynamics of the development of caries in adolescence. Thus, it can be argued that with the growth and maturation of a child, he manages to more effectively prevent dental caries. However, there is little improvement in cases where the parents themselves do not have the necessary information about proper oral hygiene in babies. Many people still practice using nipples, pacifiers, and milk bottles to calm their babies.

When to see a doctor

For preventive purposes, a visit to a children dentist Littleton must be made at least twice a year. Teach your child to do this from early childhood. In the event that a child complains of pain in the area of ​​the tooth or jaw and a swelling is visible on the cheek, and this is accompanied by an increase in body temperature to 37.8 ° C, the dentist should be called immediately. A visit to the dental clinic during normal working hours is necessary if the child has had a toothache or jaw pain for more than a day.

You should also immediately consult a doctor if there are no visible signs of caries in children yet. In this case, there is a chance to stop the process at the very initial stage. Do not wait for the moment when carious cavities appear on the teeth.

To improve dental health, children should eat a variety of foods, limit snacks between meals, avoid overly sugary foods, and brush their teeth after meals. Drinking water is also a good gargle to remove food particles from your mouth.

Some Important Takeaways Before Choosing Any Best Hospital in India 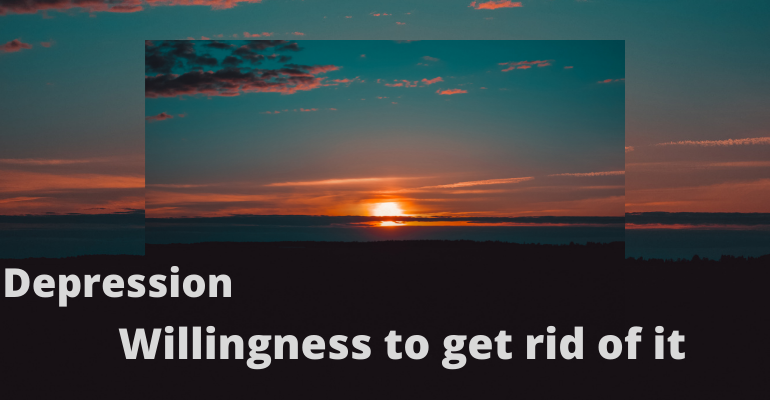 Ways to come out of Depression