While for some social media is still entertainment, for others it has become a way of life. They make it easier for us to communicate, make it possible to exchange information and knowledge faster and more efficiently and make it easier to carry out joint activities.

What is undeniable is that social media is a transformative movement. In recent years the life habits and behaviour of thousands of people have changed and today it is strange not to have a personal profile in at least some of them.

Among all of them, millennials, those born between 1980 and 1995, are the ones who use them the most. They are the first generation that has grown up surrounded by electronic gadgets and cannot understand reality without the Internet. But adult generations are also interested in the digital world and have an increasing presence on the networks. However, as is evident, tastes and needs change over the years, so it is not surprising that the presence in each social network is different depending on the age range.

What are the Social Networks most used by each Generation?

The youngest users, between 12 and 18 years old, choose Instagram to start their journey in the world of social networks. They consider it space where they “show off” by sharing all kinds of photos and following their favourite celebrities. They prefer it over others like Facebook or Twitter, which they consider more serious and for older people.

In addition, the appearance of the so-called Instagram Stories has led to a boom in this social network and has relegated Snapchat, which was previously the queen among the youngest, to a second place. Many teenagers have left “the yellow network” and have created a profile on Instagram to see how their friends who already had one on this network stopped using Snapchat.

YouTube is also one of the favourites among the youngest. And it is that the so-called generation Z uses this platform as television. The volume of content is much larger and more varied and allows them to see what they want how and when they want.

The next generation, the so-called millennials, between the ages of 18 and 30, prefer Facebook, where many made their debut in the world of social networks. They consider that it is more complete and dynamic since they can share photos but also status and content, as well as follow pages that, through their publications, allow them to be constantly updated.

Another of their favourites is Twitter, where they can search for current news and keep up to date with everything that happens. They are also very active on Instagram, although they use it more to share photos and to follow the personalities that interest them. YouTube is not far behind among people in this age range, although they prefer Spotify to listen to music. However, it is interesting that, unlike the previous generation, they still frequently consume conventional television.

Adults aged between 30 and 55 years also prefer Facebook and Twitter. Their presence is lower on networks such as Instagram but, on the contrary, they are the ones that use networks such as LinkedIn the most. They consider the latter more professional and take advantage of it to be connected with their work contacts.

We do not usually associate the use of social networks with the elderly, however, according to data published by the professional portal, there are currently around 40 million users in the world over 65 years of age . Facebook and Twitter are the platforms most frequently chosen by people of this age as they allow them to be connected, especially with their family members, and keep abreast of current events quickly and easily. And, just like its previous generation, LinkedIn is also successful with these people, who if they do not have an active profile currently, they have been a few years ago.

In short, each person, depending on their age and other variables such as training, work environment or tastes and interests, has different needs. It is logical then that they use social networks with characteristics and a language that adapts to them and helps them satisfy them.

Best React Js Frameworks To Speed Up The Development 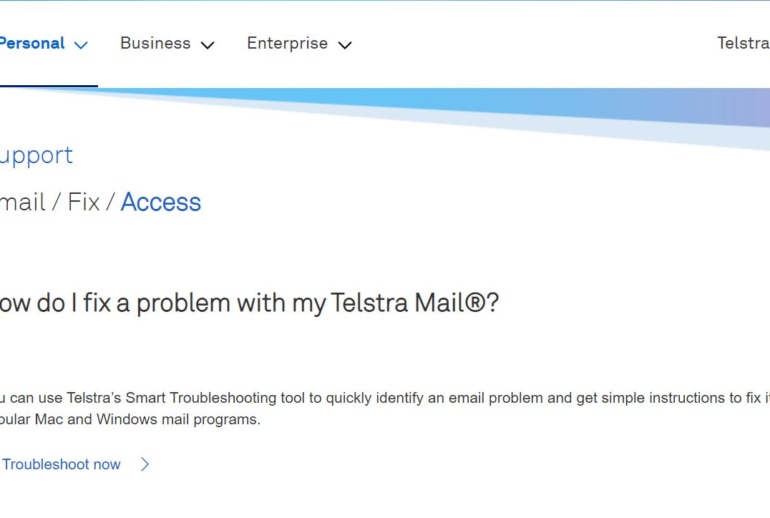 How Do I Fix the Bigpond Email Issue?