Algarve is the southernmost region of Portugal. Known for blue-flag beaches, soaring cliffs, caves and coves, and natural biodiversity parks. It also has historic cities and towns dotted with rich cultural treasures, amazing resorts and hotels, restaurants, pubs and bars, and cafes. Algarve offers plenty of activities to keep the travellers coming to this region. Overall, Algarve Holidays are very popular with the people of the United Kingdom, the Netherlands, Denmark, and Germany. People of these countries mostly travel to the region of Algarve to escape the cold weather of northern Europe and hit the scenic beaches to bask in the sun and enjoy delicious food and a partying atmosphere.

The Algarve region of Portugal has some amazing places to visit for travellers during their holidays to Algarve. The region has three zones – Barlavento, SerraAlgarvia, and Sotavento. The city of Faro is the administrative centre of the region. Faro’s international airport is the primary gateway to the region. Certainly, tourism-related activities are among the primary economic sector in the region. Algarve is also known for farming and fishing. Algarve holidays have several amazing destinations to offer like Faro, the regional capital. The other towns of Algarve are Albufeira, Lagos, Portimao, Silves, Tavira, and many more.

Best places to in Algarve holidays

Algarve receives abundant sunshine and a warm Mediterranean climate around the year. This region is also known for world-class sea beaches with soft golden sand and craggy cliffs. It is also dotted with coves and hiking trails is a delightful and classic Mediterranean destination in southern Europe. However, the Algarve region is not just limited to scenic beaches. Moreover, its mountainous interiors are filled with quaint fishing villages now lined up with boutique hotels, cafes, and restaurants. It also has historic monasteries and old villages and towns dotted with historic attractions. While its sea villages are the hubs of the hottest partying and merry-making in Europe. In this article, Travelup compiles and presents the 7 best places to visit during holidays to Algarve.

Faro is the capital city of the Algarve and is the busiest city in the region. It has an international airport and is a key gateway for several tourists arriving in southern Portugal. Despite being a tourism-oriented city, Faro is also a modern industrial and manufacturing hub in Portugal. Faro’s Old Town has a sturdy defensive wall, a remnant of Roman and Moorish times. Unfortunately, the devastating earthquake of 1755 did extensive damage to the city’s historic and cultural heritages.

The old town has a maze of cobblestone streets and leafy squares surrounding the cathedral. Here, travellers on Algarve holidays will find many cafes, and restaurants nestled in tidy houses and artisans’ workshops. The Old Town of Faro also has a museum that exhibits treasures unearthed in the area during several excavations. It has a small marina, fabulous beaches, numerous islets, lagoons, and wetlands.

Vila Real de Santo Antonio is closer to Spain and is located near the border between Portugal and Spain. Spanish is widely spoken instead of Portuguese in this area. The shop and markets of this quaint border town caters the visiting Spaniards. Visit the Arquivo Historico Municipal located on the Avenida da Republica collects and exhibits the town’s history and its sardine and tuna canning industry. Equally important is the Parca Marques de Pombal which is the main square lined with orange trees and plenty of cafes and restaurants. Moreover, the village of Castro Marim has an imposing 13-century castle which is open to the public. Its ramparts offer panoramic views of the coastal Reserva Natural do Sapal nature park.

Vilamoura is an upmarket coastal resort. It has five championship golf courses. Accordingly, the resort town is extremely popular with golfers who came to Vilamoura to enjoy world-class golf resorts and popular hotels and resorts. The resort town has the country’s largest marina which offers 825 berths and can accommodate many private vessels. The main street has designer boutiques and classy restaurants. It also has a fashionable and glamourous flock. For history lovers, Museu Cerro da Vila, a 2nd-century Roman villa dotted with sunken baths, salt tanks, and striking mosaics.

Albufeira is one of the favourite destinations of choice in the Algarve holidays. It is located on the coast of southern Portugal and is one of the most accessible resorts and is a favourite among tourists. Albufeira is perched on a sandstone cliff overlooking a sandy bay. presently, it has a partying and merry-making spirit with plenty of neon-lit streets, hotels, cafes, restaurants, and entertainment venues. However, Albufeira’s crowd-puller is its beaches. The town has access to some of the best beaches with soft golden sands and stunning cliffside coves. Above all, Albufeira is also known as the tourist capital of the Algarve.

Portimao is the second largest city of the Algarve and has a wonderful location overlooking the banks of the River Arade. It was once associated with the thriving cannery industry but today it has rediscovered itself as a popular tourist destination for travellers. Portimao is also an international port of call for luxury cruise ships operating cruises to the Mediterranean. The city has a modern marina located on the estuary and the Algarve’s most famous beaches, Praia da Rocha, a beautiful stretch of fine golden sand dotted with lively tourist resorts. Check out the award-winning Museu de Portimao which is present inside a former cannery building and also exhibits the town’s fishing and canning traditions along with artefacts from pre-historic, Roman, and Moorish periods.

The town of Silves is located across a hill overlooking a fertile valley filled with orange groves, olive trees, and vineyards. Silves is one of the most scenic towns in the region. It also has a historic castle, a fine architecture of Moorish rule in the region. The historic 11th century castle which was constructed upon the old Roman foundations. Also, check out the Museu Arqueologico where travellers can see several artefacts and an impressive Aran water cistern known for an 18-meter-deep well. Also, check out the Se cathedral built between 1242 and 1577 on the site of an erstwhile Mosque. See the 16th century Igreja da Misericordia known for its architecture. Moreover, the riverfront of Silves also has a small market and excellent restaurants.

The town of Tavira is one of the most beautiful towns in the Algarve region. Tavira is present near the near the coast of eastern Algarve. The town spread across the both sides of River Gilao. Additionally, the town has a rich historical legacy with remnants of the Roman era and the Moors period. Check out the castle, and admire the town’s 21 churches, the old town, and an elegant bridge over River Gilao. Palm trees and flower plants also enhance the beauty of the riverfront. In addition, the quay of Tavira offer ferry services to Ilha de Tavira, a popular island known for camping as well.

Travelup is a United Kingdom based travel company that has a rich experience of over two decades with a loyal fan following and repeated customers. Travelup offers more Holidays, Hotels, Flights, Car Rentals, Escorted Tours, Airport Transfers, and many more. Travelup has a large inventory of products and a dedicated team of travel experts who are willing to create a hassle-free travel experience for our customers! Call Travelup on 01189566464 or write to us at marketing@travelup.com 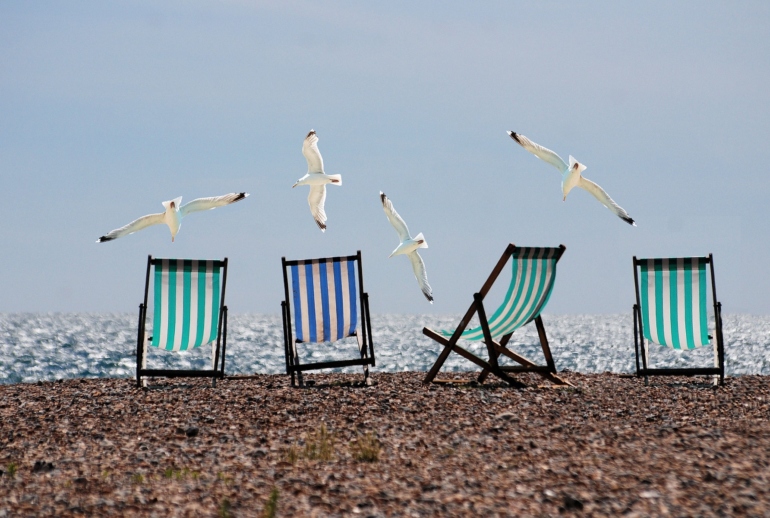 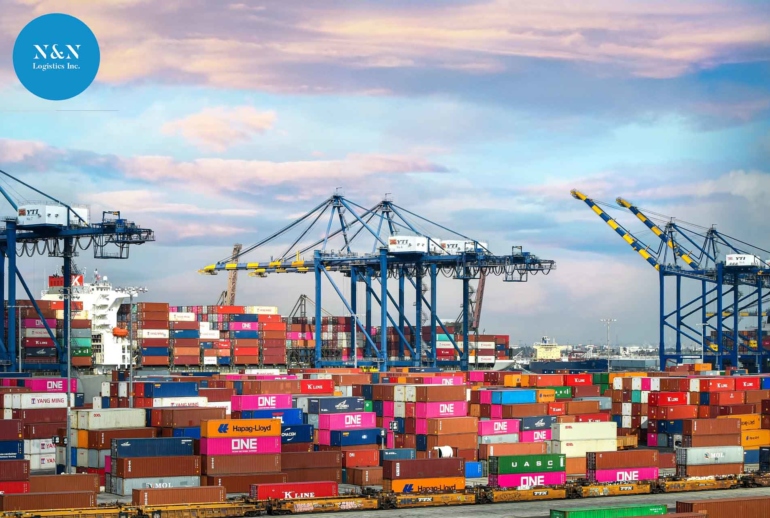