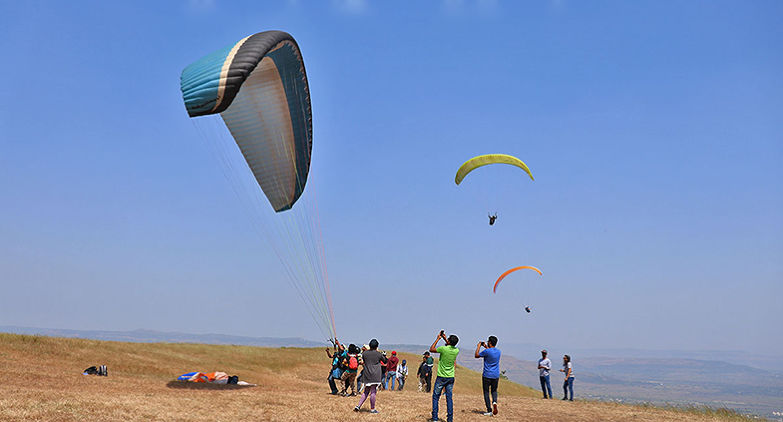 Uttarakhand, a state in Northern India, is a land of all beautiful things. It has snow-capped mountain peaks like Kedarnath Nanda Devi, it has colourful valleys , it has sacred rivers of India like Ganga and Yamuna, it has a lot of glaciers, has some famous confluences like Devprayag and many other special things.

It is rich in natural beauty and is a Paradise for those who are seeking some adventurous treks and camping in the Himalayas. Uttarakhand is also called as the land of God . There are lots of temples including Kedar Nath, Badrinath, and Tungnath. The world’s longest pilgrimage Nanda Devi Raj jat yatra is conducted here.

Uttarakhand has lots of trekking routes. Some of which are easy,  some are challenging ones but all of them offer you snow-capped charming panoramic Himalayan views and can rejuvenate your mind. Chopta chandrashila Trek is one of the most popular treks in Uttarakhand, which can be enjoyed all throughout the year. This moderate-level track claims 5 to 6 days of an adventurous journey in the Garhwal Himalaya region. This trek offers majestic views of chaukhamba massif, snow capped peaks like Mount Nanda Devi, Mount Trishul, Himalayan valleys, the sights of rare Himalayan birds , the rich culture of locals, and a serene environment.

Mythological significance:-  Literally chandrashila means moon rock. It is said that moon-shaped deity ”Chandra” spent time here in penance. From that, the name of the place has come. In “Ramayana” , it is also said that after defeating Ravana , lord Rama meditated in that place.

After some steps you can see a clear view of chandrashila up , which will make you more enthusiastic to reach there. If you come here, on winter days you can find a thick snow bed from here. You will be surprised by seeing the Tungnath temple,one of the 5 kedars , Magnificent in architecture which is considered more than 1000years old .

The route of the chandrashila peak behind the temple.About 1.5 km steep hike from Somnath temple will lead you to Chandrashila summit.

You should remember that you have to come back to the Chopta valley on the same day, and it will take hardly four hours to climb down.

Best time:-  Although it is a high-altitude Trek this can be done for almost 6 months. The best time is from March to May. After it the trek opens in autumn and goes till the month of December. The best time also can be September to December, because in this time the skies are basically clear and snowfall also starts. If you want to go there in the month of December, you should check with local authorities and guides about the snow, because if the snow gets thicker then you will not be able to complete the whole trek.

Weather and temperature:- Actually the weather in mountains cannot be predicted. The temperature on spring days can be between 0-5 degrees at night & 15-20 degrees on pleasant days. 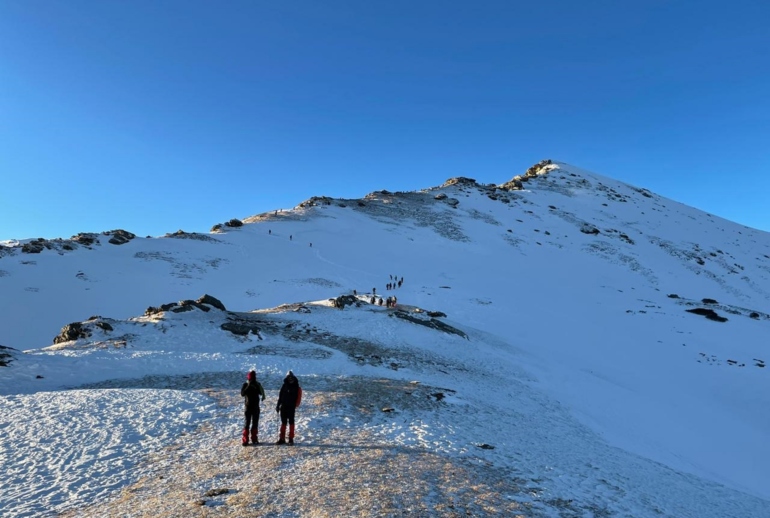 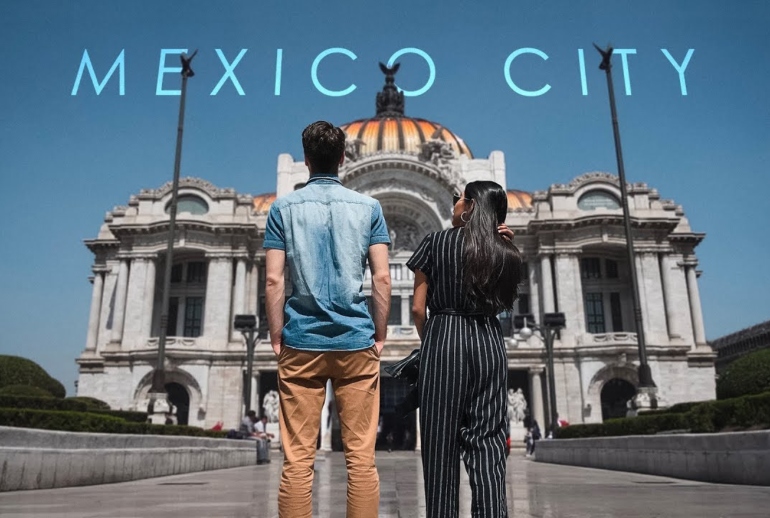 6 amazing places to hike in Mexico