Heads Up! 10 Most Iconic Football Shirts Of All Time 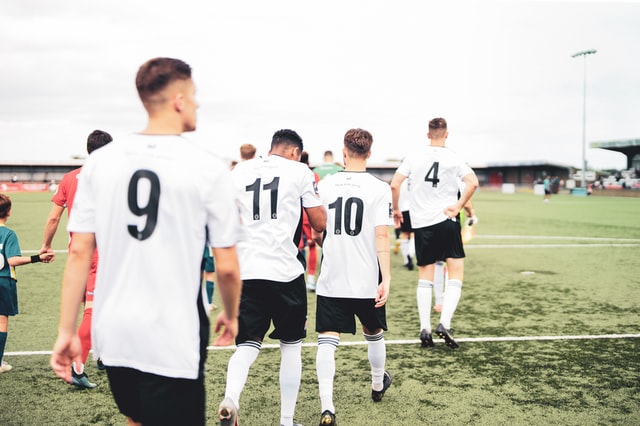 Are you a football fan? If yes, you may have also felt the excitement rush into your body when you see racks of classic football shirts.

Imagine yourself in a warehouse where tons of football shirts are just hanging around, would you feel overwhelmed? If you think you will, then you should check the list below!

Denmark’s 1986 World Cup Kit wasn’t a crowd-pleaser at first. However, as years gone by, people gradually appreciate its design.

It’s composed of a solid red on the left part, and some stripes of red and white on the right side and the sleeves. At first, it was called the “Carnival Suit” but the fans and the players welcomed the design warmly.

Did you know that Hummel (Denmark’s designer) took his team to travel just to get new ideas for the shirt? The time and effort they spent on coming up with the shirt’s design were worth it, as it’s one of the most talks about classic football shirts.

Have you seen the official music video of New Order’s World In Motion? If you have, then you know why the 1991 England shirt is on the list.

It’s a blue shirt with layers of crystal-like shapes. Its colour is perfect for the summer vibe, and you’ll always remember it when you hear the song World In Motion. Moreover, it’s the third official kit for the season.

The astonishing red shirt (with the print of ‘Sharp’ at the middle, as their sponsor) of Manchester United’s 1994 home kit was the most unforgettable one since fans have always been fond of its design. Cantona became even more popular wearing the shirt that fans would copy his look.

The plain and simple shirt of Brazil in the 1970 World Cup campaign created a big impact on the history of football. Moreover, Pele’s team was labelled as the greatest team of all time.

A solid light yellow with dark green on the neckline and sleeves rim made everyone believed that a simple shirt can make a big difference.

The Napoli 1985-86 light blue shirt with white text of the sponsor caught the eyes of many fans. Additionally, the most important part about it is that Diego Maradona played his part in bringing the team on top.

Since then, this has become one of the most important classing football shirts in the history of football.

In the 1981 game, the Boca Juniors wore their iconic horizontally striped blue and yellow kit. Fans all over the world loved the traditional touch of the shirt. Moreover, there was no need to add their badge on it because it can easily be identified by anyone.

The players and shirt design at that time were adored by many people that’s why this retro football shirt will never be removed from the list.

The rare blue and white shirt with an eagle on the middle completed Lazio’s 1982-83 game. It was the time when the team needed rebranding, and they made it as the kit becomes one of the collectibles.

After a few seasons, they replaced the eagle with their badge because, according to interviews, they don’t own the rights for the previous design.

The Arsenal’s 1991-93 away shirt scream black and yellow. What’s even iconic is that the shirt gained its name “Bruised Banana”. Since then, no one ever forgot about it.

Adidas was happy about it and that it became one of their most popular templates. It also gained a lot of imitations throughout the years.

A home kit sold out in just a few moments after release, and received millions of pre-orders worldwide? Remember Nigeria’s World Cup home shirt in 2018? Well if you don’t know about it, then you might probably miss the chance.

The shirt design took inspiration from past designs with wave lines of white and green. It was so popular that people camped outside Nike Town to avail themselves of the first batch.

In the 1989-90 game, Liverpool wore one of the best reds they have. Just like their other shirts, this one is solid red, but this time they added patches of white triangle-like shapes.

The logo of Adidas (three white stripes) is also included on the shoulder area, while their sponsor ‘Candy’ is written in white on the chest area.

Did you find your all-time favourite classic football shirts? If you didn’t, don’t hesitate to share them with us by leaving a comment below!

Aliana Baraquio is a web content writer during the day, and an aspiring chef before dinner time. You can catch her browsing the internet for the latest hairstyles and hair care tips in her free time. 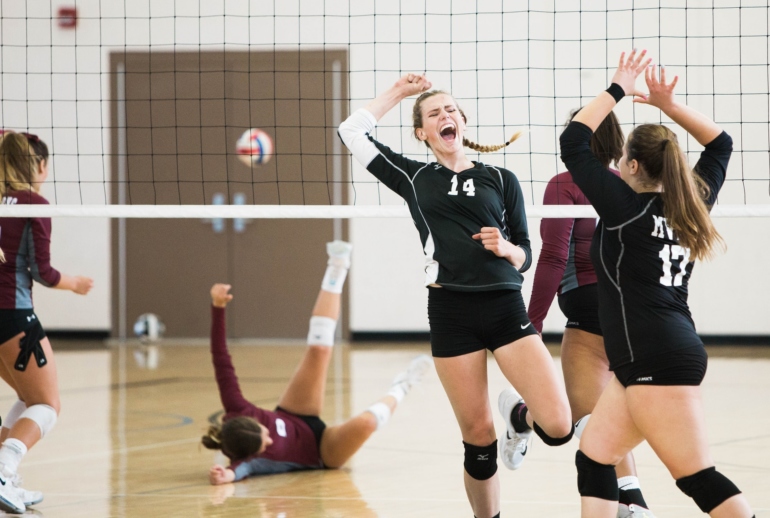 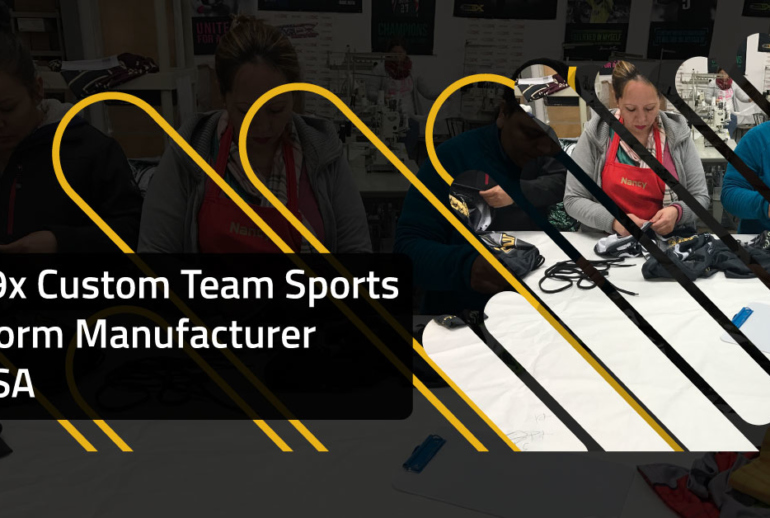