State Of Self Driving Cars in 2021: Top 5 Reasons They’re Not Everywhere 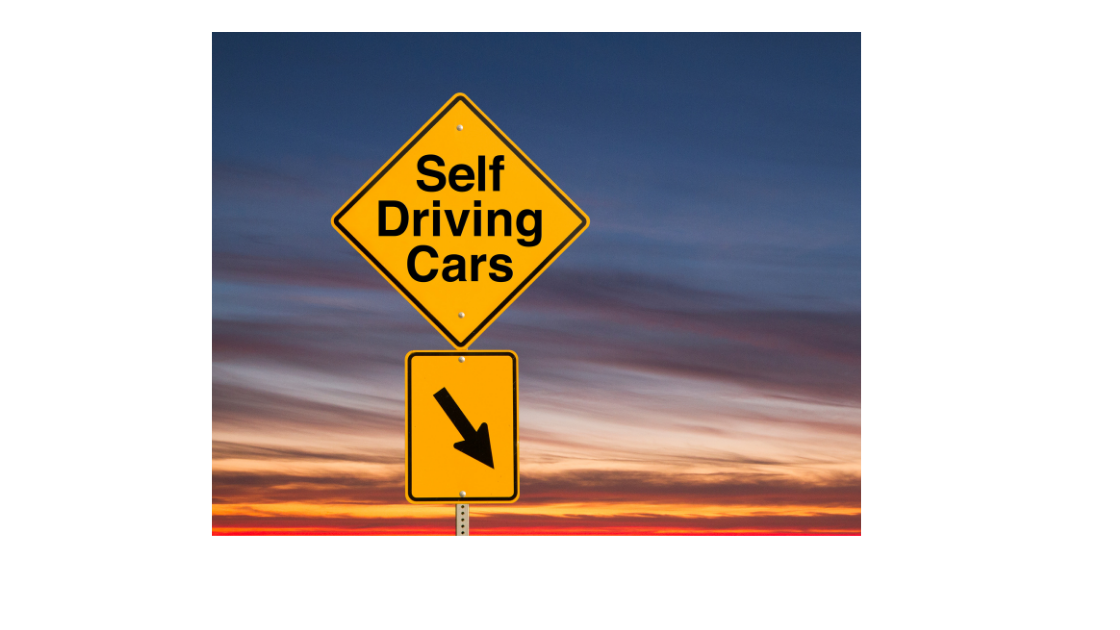 Self-driving cars they’ve gotten a lot of hype and rightfully. So I mean, Google had already a million miles were driven back in 2015. And that’s up to 20 million miles in 2021.

but where are the cars? Elon musk hopes tesla will have level 5 self-driving cars this year. But according to autonomous systems expert john McDermott, there are still five key roadblocks. We’ll go over his list.

whether it’s radar lidar or cameras autonomous vehicles. Need to be able to detect their environments with impeccable accuracy. Not only where the objects are but their speed and direction as well. These sensors are pretty good in normal conditions.

but bad weather, heavy traffic, and graffitied signs can still cause problems for self-driving cars. To truly be ubiquitous John says that these sensors have to work in all weather conditions anywhere on the planet. From Alaska to Zanzibar and in congested cities such as Cairo and Hanoi

once the car sensors have identified the objects in its surroundings it has to immediately classify it, humans are really good at this. Not to brag but look street light stop sign pedestrians turtle machines are still getting there.

And though they’ll eventually be even better than us right now. There are no standards on how machine-learning should be trained. and therefore, no agreed basis to ensure the algorithms are being used safely.

Regulation or what regulation similar to the lack of uniformity for machine-learning safety. There are no standards or regulations for fully autonomous systems only standards for vehicles that can have a person take over when needed.

No matter how freaking awesome self-driving cars might get without the law it’s not happening.

let’s just say that we figured everything out sensors machine learning regulations. Everything and now autonomous vehicles are on the roads. Is that it is we did nope the systems will continue to learn.

we have to show and ensure that the new actions. The cars take in response to the new situations are safe it also shouldn’t unlearn any previous safe behaviors either.

You’re stoked on self-driving cars just like me, I mean come on, sleeping gaming drinking while driving safely sign me up, but we always have to be careful of not being caught up in our own echo chambers

because there are certainly skeptics out there even if they’re safer overall. Than human driving autonomous accidents are high profile and get a lot of attention. Which can sway the public. I imagine, with time most people will come around,

but for now, at least, it’s still an issue, so those are the five key roadblocks before self-driving cars take off. 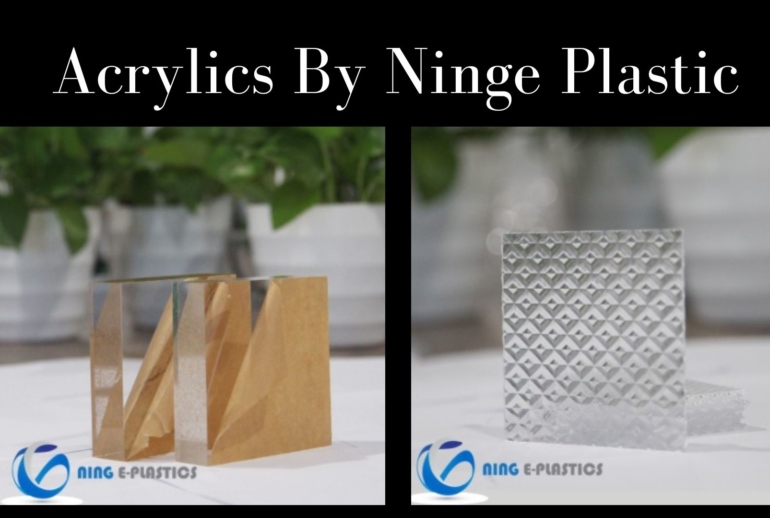 Acrylic Tube Adds Significance To Various Products Around The Globe 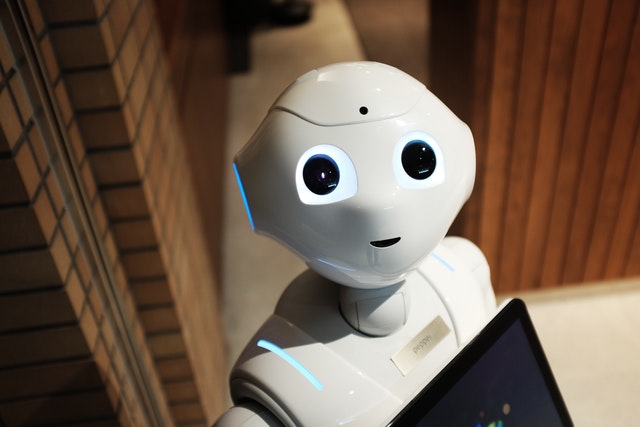