The impact of lockdown on mobile gamers 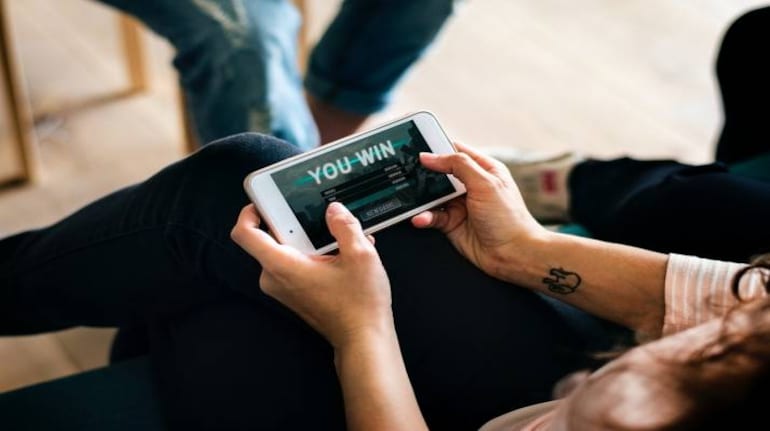 The coronavirus pandemic has pushed the world to a standstill, affecting almost every single country and industry. However, the gaming sector was relatively unaffected, in fact, saw considerable growth during this lockdown. Based on the report released by different gaming sites, the Indian gaming industry had reported three times more user engagement and 30% higher traffic in online mobile gaming. The number is bigger when you consider larger geography.

The reasons for this increase in number as well as the user behavior can be broken down based on the report released by Google Play in August month of 2020.

Google Play considered users from ten different countries and based on the survey result (from close to 14,000 users), they have recently published a full report on the behavioral change of the users during this lockdown.

The motivation for the increase in usage during the lockdown

Based on Google Play’s survey as well as reports from various portals, most people used gaming as a mode of escapism from loneliness as well as a medium for stress relief. People also used gaming to stay in touch or hang out with friends and family during this unprecedented time.

The category varied based on the mood of the player, the gender, and the available time. Most of the players have preferred playing MMOs and there is an equal increase in Puzzle or quiz-based games as well. Going by gender, Women have mostly preferred the latter. The card game category makes a very big impact on mobile gaming because it a multiplayer game. If you just started then you can also play that all type of card game because they have a well-written guide on how to play rummy or any card games.

Interestingly, many users have gone back to the old games which they were playing years ago because of the “nostalgic factor”. A lot of players have preferred games that don’t have an “ending”. According to a Google Play survey, 25% of the users loved spending their time on Character Customization.

Most of the payment went to the customization of the character, new weapon, or new marquee player. More than 50 percent of users were fine to watch ads, something they usually would skip.

Another interesting change is that the users have enabled the notifications for the game more than usual. In games like Candy Crush Saga, where the lives are less, the players were eager to know about the lives refill, thus, notifications came in handy during this time. Some users were fine in subscribing to the gaming providers and made sure to explore their options.

Though there is a change in the number of hours an average user spends on these games, the engagement has improved now compared to pre-COVID times. Today, we have “light users” compared to heavy gamers as the latter is more of a habit.

How industry must adapt now

The gaming industry will certainly have a tough time reading the pattern of the users at the moment as the times are changing. However, this is a good time for them to come up with new ideas and with games that would engage the users. Their core aim, at the moment, will not be grabbing new users but keeping up with the old ones. They will have to come to terms with notifications as that might be annoying for an average user who has got back to work. The industry must rely on improving the gaming experience and must come up with ideas to engage the “light users”. 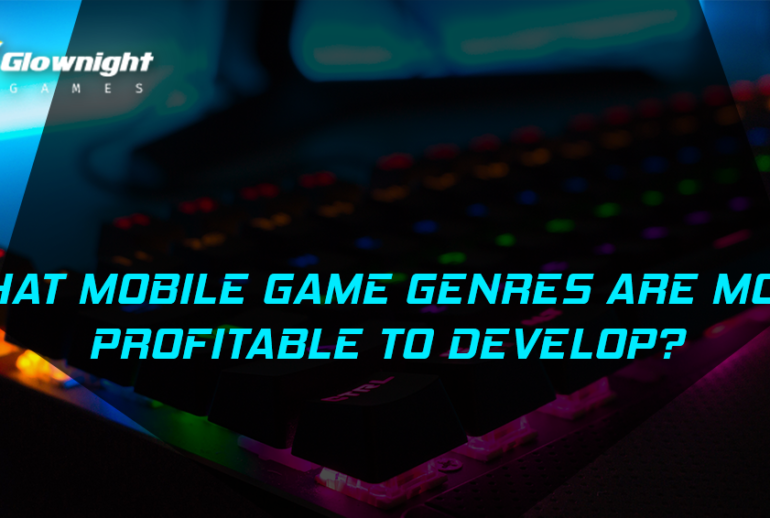 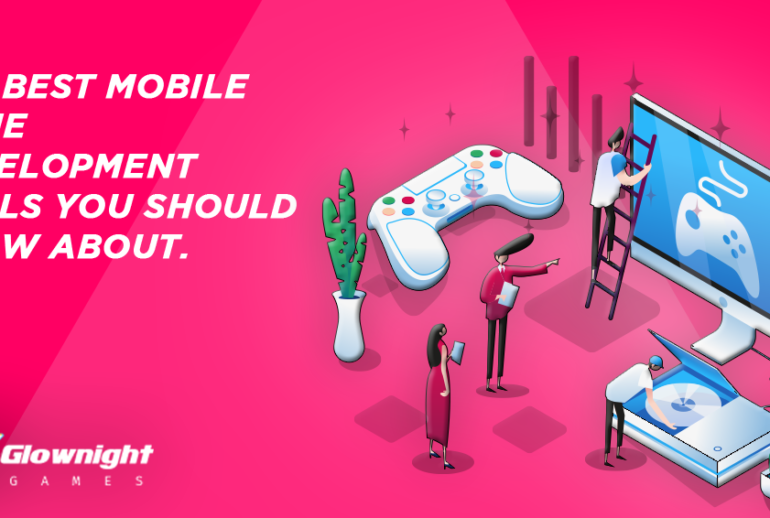 The Best Mobile Game Development Tools You Should Know About

HOW TO USE CUSTOM PRODUCT PACKAGING?