The risks of travelling alone for teenagers 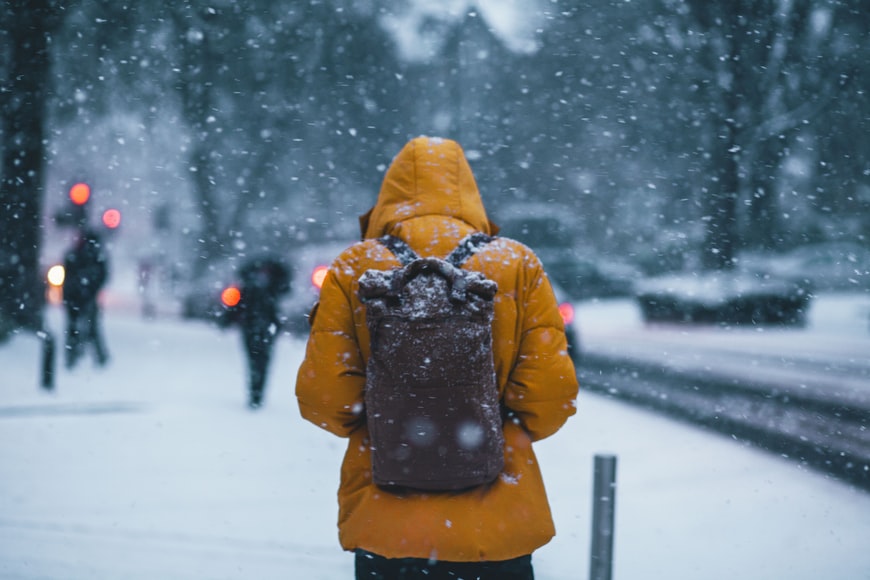 Travelling solo is an important milestone for many teenagers, though it can be a source of sleepless nights for their parents. Going on vacation or long trips is dangerous enough when you’re a self-aware adult, but the risks are higher with young and impressionable teenagers. There are plenty of things that can go wrong on a trip abroad. However, knowing the risks ahead of time can help mitigate them and create a safer international travel experience.

Whether you’re a teenager or a parent that wants their child to have safe travels, you might want to get acquainted with the various risks involved. Here are some of the most common ones and the things you can do to mitigate them.

It should come as no surprise that teens are a lot more likely to misplace their documents while travelling. While it may seem like a minor issue, lost documents can lead to a lot of problems. Losing one’s passport or ID can make it hard to continue travelling, especially when you don’t have a spare document ready. Muggers and pickpockets tend to target young people as well, which doesn’t bode well for their wallets and documents. Credit cards can be lost or stolen, making it difficult to get into hotels during travels.

A simple solution would be to make copies of all vital documents and papers. Everything from hotel reservations to travel insurance documents should be copied and put in a safe space. The child’s parent or the leader of the travel group can keep these copies safe just in case something happens.

Teens and younger folks tend to not think about the possibility of medical issues while on the road. Since they might be exposed to a lot of germs, viruses, mosquitoes, and other dangers while travelling, being ready for the worst-case scenario would be a good idea. Nobody wants to get sick while they’re far away from home.

Taking a travel medical kit would be the best option. If something goes wrong, the kit should have all the basics to help get through it. Whether they get sunburnt, sick from local food, or sustain minor injuries, they’ll be able to resolve the issue with some basic medical supplies. For major medical emergencies, travel insurance papers and local hospital numbers should be prepared in advance. Having a small medical portfolio ready could help in case of medical emergencies. Therefore, doctors can get up-to-speed with any of the child’s conditions quickly.

Meeting new people is a wonderful part of travelling solo, but it’s arguably the most dangerous part as well. Sketchy individuals like to prey on young and impressionable teenagers, especially those that are out of their comfort zones while travelling.

One of the primary fears of travelling teens’ parents is that their child might run into drug dealers or addicts that could convince them to try things they otherwise wouldn’t. If you suspect your child might be travelling with sketchy people and consuming drugs, being prepared would be your best bet. Getting a reliable drug test kit can help you stop potential problems before they get out of hand. Warning your child about the dangers of drugs before their trip can also help dissuade them from making bad decisions.

Speaking of the danger of sketchy individuals, some areas are a bit less-than-friendly for travellers. While a teenager might want to explore the world without hesitation, many parts of the world are quite dangerous. Exploring them comes with a certain degree of risk that a teenager might not be fully aware of.

War-torn countries and brutal dictatorships are far from the most ideal travel locations, even if they feature interesting sights and locations. Make sure that your child knows this and that they don’t opt for a travel destination that could put them in harm’s way. It will help them stay safe while travelling through multiple countries.

The risks of travelling are often amplified when you’re talking about teenagers. They can be a bit impulsive and ignorant of the dangers that surround them, which is why travelling can be more dangerous. If you’re a concerned parent, you should educate your child and prepare them for every long trip. Consider some of the aforementioned risks and take precautions to mitigate them.

Can I Watch Latest Telugu Movies Online on Jiorockers?