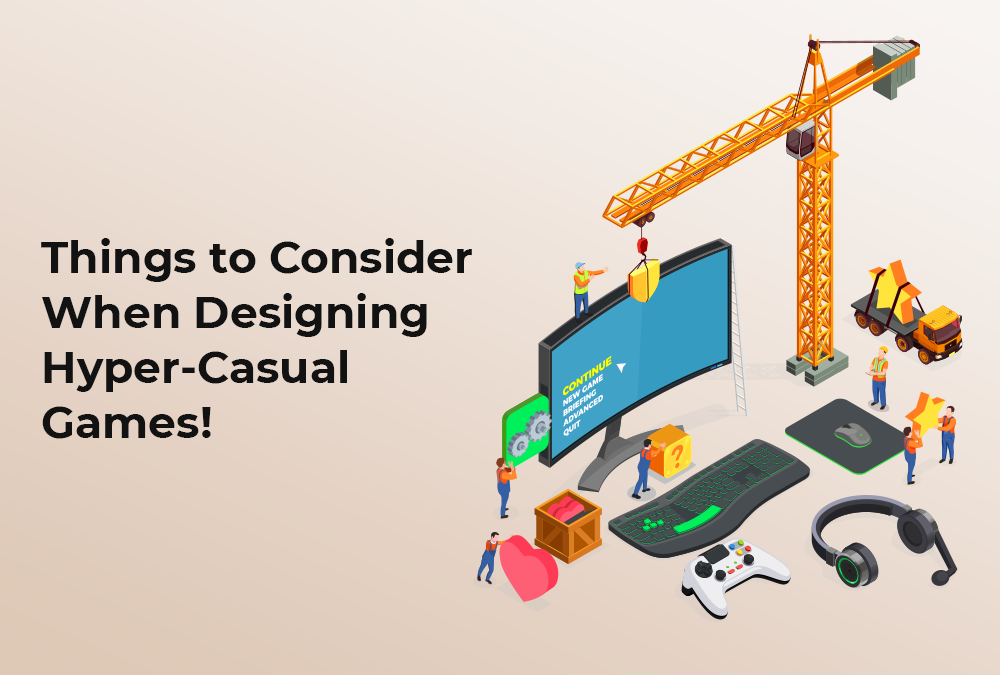 For developing a successful hyper-casual game in a fast-speed, here you need to have a clear production process that focuses on game design.

Generally, many developers start developing hyper-casual games without proper planning & testing. Ultimately they experience that how much time & hard work they have wasted without proper knowledge.

Here are top major things to consider before you set out to develop a hyper-casual game are as follows:

After deciding the idea for your hyper-casual game project, now it’s time to plan its development process such as how much time should it required for each phase? What will be the full scope of the production?

Let’s have a look over the following three major stages for you hyper-casual game app development process:

For hyper-casual game development, there are several tools available for planning, designing, & testing for improving your game app performance.

Here are the Tools for planning, testing, analyzing and tracking game performance

After getting the idea and a timeline for developing your app, start to focus on the other aspects of your hyper-casual game application

Your application requires dedication from the very beginning by clearing your fundamental decisions first, your developers should know what type of game it will be? What will be the goal of your game? And on which platform they are developing it?

Be aware of your targeted audience and work on how you can appeal to them and move on to implement your objectives for what you are looking to achieve with your game.

There are two approaches you can prefer while developing a hyper-casual game are as follows:

Always start with a gameplay then apply for themes & stories, finally bring the gameplay around it. Because starting with the theme can end-up being a trap.

If you don’t have a good game design & mechanism, then your players will not be interested in your game no matter how good themes & stories you will provide them.

Choose the right gameplay mechanics Core gameplay matters the most for mobile games just like make it or break it. There are plenty of effective game mechanisms such as stacking & puzzle that are well suited for hyper-casual games.

Your hyper-casual games don’t need to be hyper-easy

Making your app interesting with the right level of difficulty will keep players engaging and makes them feel more rewarded when they have overcome a challenge in your hyper-casual game levels.

Be careful not to make it difficult, if it takes a lot more time to clear the level, then the players might not be interested in another level of challenges.

Many times, developers spend a lot of time on building a game and making it perfect from every angle that they forget to test it once for the actual result.

They might think their game will be the next big thing & continue with absolute confidence in their idea.

But after releasing their games on the store when it doesn’t get the popularity and expected user engagement then they realize that they have wasted a lot of time & money. That’s why it is important to test your game before only.

It’s time to build a very light version of your game and test its market appeal. This isn’t a soft launch though—that comes later.

Hyper-casual games don’t need much to show what the final product will look like. A simple video that shows a fun core gameplay loop is usually enough to test the game’s appeal.

An even simpler way to test is by placing something as simple as a gif on Twitter to collect feedback.

It’s a non-traditional way to test, but it could give you some insight into your game’s appeal very early on.

Testing your prototype app as an ad before only will get you a lot of data. After all it’s a good idea to run tests with creative ads.

This will provide you a strong understanding of your concept appeal before you have even written a line of code.

On the base of the final test results you can easily decide which concepts to develop & which to abandon.

If your test results are good, that will be a sign of your game has potential; and you can continue developing it and take it to a soft launch.

In case the results are not accurate as you expected then also it’s a good sign that at the early stage only you the issues and can easily switch over the new concept, instead of wasting time & money on a game that doesn’t hold a potential for success. In the end it’s all about the process whereas developing at this speed can be intimidating.

We hope the above information has acknowledged you and you found this blog helpful. Do let us know in the comments below if there are any other key attributes you know that Hyper Casual games should have so that we can add them to the blog.

Hello, I am Dhaval Modh, I am a Professionally working as Business Development Manager since 2015 in shiv technolabs Pvt. Ltd. my role is potentially interacting with new clients and users will have with a business when they are seeking information on the products and services the company provides. I can provide complete solutions related to business development. 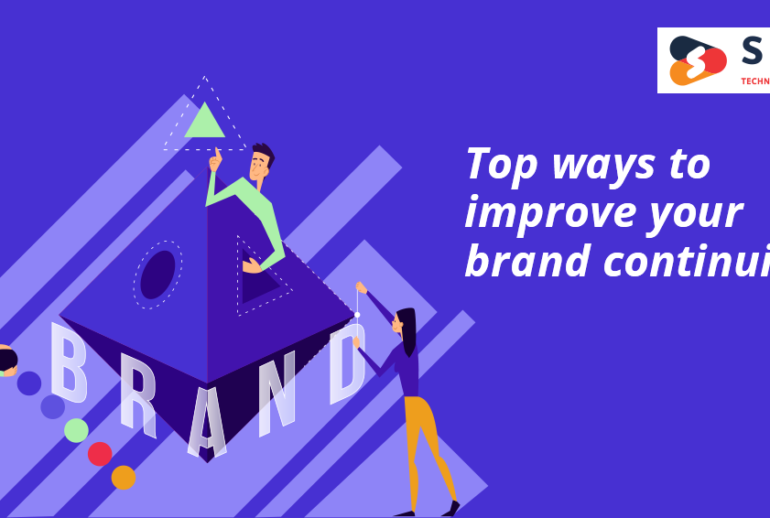 Top ways to improve your Brand Continuity offline and Online 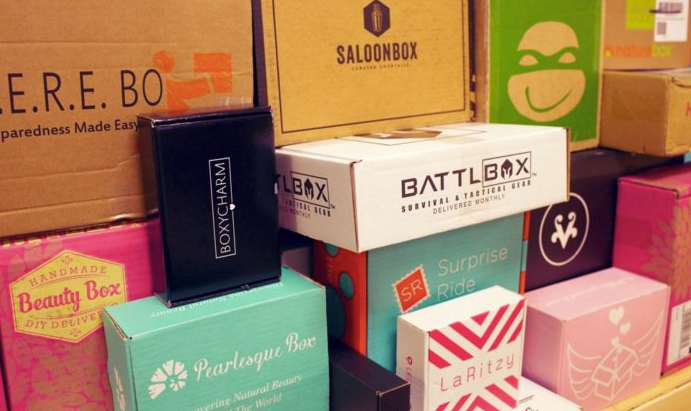 Reasons To Use Custom Soap Packaging In Your Business