Things You need to Taste while traveling in New Zealand 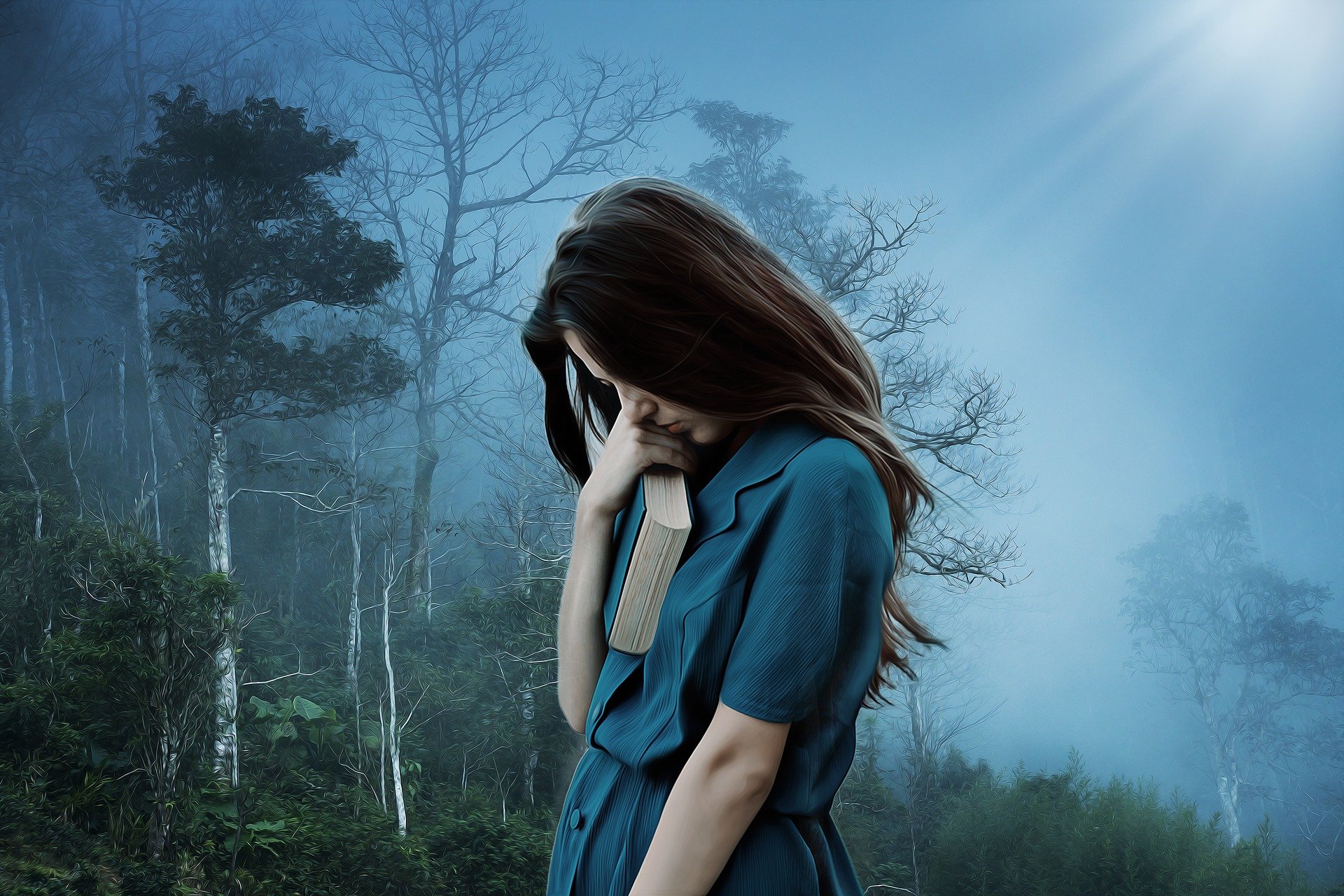 What to eat in New Zealand

A land of breathtaking landscapes, made up of boundless green meadows that embrace the ocean, New Zealand manages to perfectly combine the flavors of the sea and the earth in its gastronomic tradition. Although not a popular cuisine, New Zealand cuisine is able to surprise you with a choice that is varied and refined with a unique mix that combines British and Maori origins with Asian, Mediterranean and Pacific island influences. Each region has its own must-try specialties: if you are ready to leave for the Land of Kiwis, then here is a guide on what to eat in New Zealand.

One of the most important foods of New Zealand cuisine is meat, in particular lamb, thanks to the numerous pastures and farms that allow for excellent quality raw materials, including the dairy products for which the country is famous: milk and cheese they are great. Being surrounded by the ocean and full of rivers and lakes, in New Zealand fish and seafood are found in abundance and are present in many recipes. As in Australia, also in New Zealand beetroot is a very popular food, also present in fast food burgers, together with kumara, the sweet potato typical of Maori cuisine.

What to eat in New Zealand: the dishes not to be missed

The traditional British meat pie is one of the most loved traditional dishes by New Zealanders, so much so that every year a competition is held to determine which restaurant, bakery or cafe produces the best meat pie. The traditional recipe includes beef and gravy, but there are other variations with cheese, mushrooms, bacon and eggs, and a mashed potato to garnish. Each restaurateur creates their own version, and there are vegetarian and vegan options as well.

One of the most particular products of New Zealand is rewena, or Maori bread, prepared with a dough based on fermented potatoes, to which flour and sugar are added. The bread is made in a round loaf that has a slight sweet aftertaste. You can buy it in bakeries, at the supermarket and it is also used for burgers in restaurants.

A typical dish of English cuisine, fish & chips is one of the traditional specialties in both Australia and New Zealand. Try it in the seaside resorts in the summer: it is delicious to eat sitting in the picnic areas near the beach. It can be made with various local fish, including red snapper (called snapper) and tarakihi and paired with regular French fries or fried kumara, sweet potatoes.

New Zealand is renowned for its lamb, which you can taste in all restaurants prepared in different ways. The simplest one is roasted, flavored with rosemary and other condiments and served with a mixture of vegetables. Alternatively you can try it grilled or fried according to your tastes.

Another typical dish of Maori cuisine is pork and puha, also called boil up from the cooking method used. In this recipe, in fact, pork and puha, a wild plant widely used in Maori cuisine, are cooked in pork broth together with kumara sweet potatoes and spinach. The result is a delicious stew to be served with bread.

More than a real dish, hangi is a traditional Maori cooking method that is more than 2,000 years old: in practice, various ingredients, such as chicken or lamb meat and vegetables, are cooked slowly in ovens built into the ground. Here, burning coal is previously placed on which the food is then placed and then cooked on the grill. Today this specialty is made on special occasions and celebrations, Tourists can try it at some historic sites around the Bay of Plenty.

You can taste it in all New Zealand fast food and burger restaurants, but don’t let the name scare you off: the kiwi burger doesn’t contain any kiwifruit at all. It is a simple hamburger with beef that includes, in addition to the classic salad, tomato and sauces, also beets and a fried egg. In some restaurants it is made with rewena bread.

If you visit the west coast of the South Island do not miss the whitebait, small white fish very popular in this region. They are prepared in various ways, but one of the most popular specialties is the omelette with whitebait.

Considered a delicacy, paua is an edible sea snail that is prepared in various ways: added to curry, broth or omelette. In addition, the shells of the paua are used in the costume jewelery sector and to make decorative items and souvenirs.

Manuka honey is considered a very valuable product internationally for its beneficial properties. Take advantage of the trip to New Zealand to taste it on farms or buy it in dedicated supermarkets and shops.

Although there is still some debate as to who invented Pavlova between New Zealand and Australia, this dessert is considered New Zealand’s national dessert and is essentially a meringue-based cake topped with whipped cream and fresh fruit. It is used to eat it in particular during the Christmas holidays, on special occasions and in summer barbecues, but you can always find it in restaurants and pastry shops.

One of New Zealand’s major contributions to the world of ice cream is hokey pokey, a vanilla-based flavor enriched with honey toffee candies. It is one of the most popular flavors in the country and you can taste it in all ice cream shops.

Available in supermarkets, in all New Zealand cafes and bakeries, lolly cakes are something absolutely unique. These are sweet rolls whose main ingredient is fruit gummy candies or marshmallows that give life to a decidedly colorful filling. The candies or marshmallows are combined with the dough which is made from crushed dry biscuits, butter and milk. Once the sweet roll has formed, it is sprinkled with coconut flakes.

Jaffas are among the candies that New Zealanders are most fond of and are small balls of chocolate covered with an orange glaze that can be purchased in all supermarkets and convenience stores. A curious and highly anticipated event was also born around this product, the “jaffa race” which takes place annually in Dunedin: on this occasion thousands of sweets are poured along the steepest residential street in the world, Baldwin Street.

These typical New Zealand sweets are excellent to accompany a snack with tea: they are small biscuits made with cornflakes and chocolate, which are garnished with nuts.

New Zealand is considered the country where flat white coffee was born, today very popular all over the world. The drink includes a micro-foam of milk added to the coffee, with the result of a cappuccino with less foam and it is said that this type of coffee was born from a “bad cappuccino” made by a New Zealand barista. I recommend you try it in one of the many cafes in Auckland.

New Zealand is renowned for its wine regions that produce delicious wines, including sauvignon blanc, chardonnay and pinot. In any case, one of the most unusual drinks you can try is kiwi wine, of which you will find different variations, both still and sparkling. 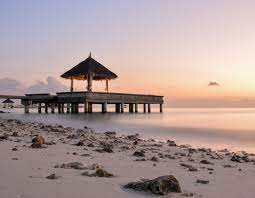 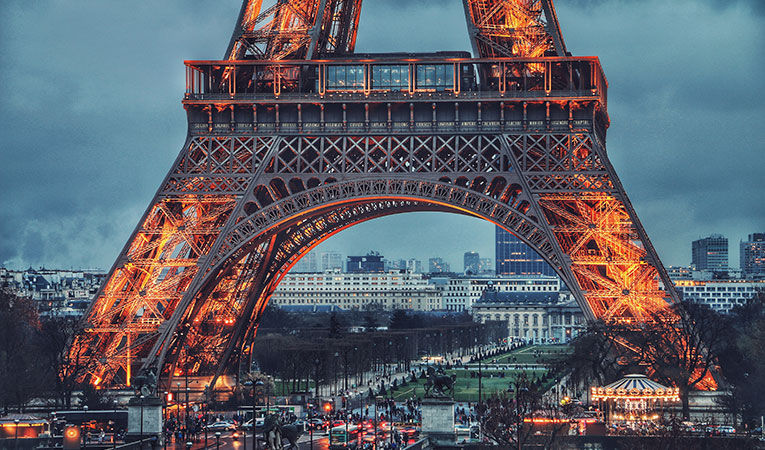