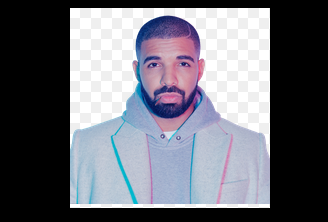 Rappers have been around since the 1990s. Many rappers continue to produce powerful music and write meaningful lyrics in 2021. There has been much debate about who is the best rapper at the moment, so here is the list of top 10 rappers in 2021.

An online rap name generator will help you to get more rapper names as you like.

KSI (or JJ Olatunji) has been creating a lot of very popular music in recent years (around 2020-2021). He has currently 6,871,099 Spotify monthly listeners and 20 million YouTube followers. He has recorded many songs with smaller and larger artists. KSI has collaborated with many artists, including Rick Ross, Anne-Marie, and Offset. KSI’s 2020 album, “Dissimulation,” featured 11 songs and was viewed millions of times. It placed 2nd on the UK Official Charts for Best Albums.

The XL version was then released with four additional songs. KSI is here as a result of his transformation from a YouTube content creator to making music alongside some of the most prominent names in rap. Even though his lyrics may not be as powerful as those of Lil Baby or Eminem, he still makes music people love.

Dax has made great strides since 2018 and right now is producing some of his finest work. In addition, Dax continues to use meaningful lyrics in songs such as “Killshot 3”, and “Self Proclaimed 4”. These songs are based on real-life situations.

A great example is “Gotham,” where he raps about Gotham City, while also metaphorically describing Los Angeles. This powerful line refers to the fact that you can’t be a person on social media if you don’t have a verified account (the “blue check”) Dax is a star and has continued to impress his fans.

Travis Scott has been a huge success in the last five years. He has created some of the most memorable rap music ever. In 2021, Travis Scott will release a remix of “Goosebumps”, which has 46,757 955 monthly Spotify listeners.

Although he is a great rapper, he has yet to release any new music in 2021. He is still one of the most popular rappers today. His past songs are timeless and continue to get him, monthly listeners. His remix of “Goosebumps”, currently has 77,000,000 views and is growing.

Although Jarad Anthony Higgins (or Juice WORLD) died in 2019 due to a seizure he continued to attract listeners with his new music. The loss of an incredible artist was a devastating blow to the world of hip-hop. His family shared his unreleased music with everyone, even though he was gone.

A song called “Life’s A Mess II” was published in 2021. It talks about love and how it does not always work out. Jarad released an album in 2020 called “Legends Never Die.” This album raised many questions and led to the theory that Juice WrLD had faked his death.

NF, or Nathan Feuerstein, released a new song called “Clouds” in February 2021. This is said to be his most successful single yet. NF is known for his depressing music. As a Christian rapper, his music can help people with depression and speak on mental health.

One great example is “Let You Down”, a sad song about child abuse and how it can lead to a mental breakdown in a child. NF is becoming more prominent in the music industry and will soon be one of the most popular, but for the moment, he is still just starting to reach his peak.

The lyrics were written in collaboration with Roddy Rich (a popular rapper). DaBaby has 45 million Spotify listeners monthly and released “Masterpiece”, his first song for the year on January 21, 2021. DaBaby is a great talent and could reach his peak this year.

Samad Savage, who has only 64,838 Spotify monthly listeners, is the least well-known person on this list. However, that doesn’t mean his work is less important. Savage’s 2020 song “Goodnight” is about rising from your grave and fighting back, even when those you trust turn against one another.

Savage also released “Good N Evil,” a song about how he was forced to make large decisions and had to make choices that were both good and bad. These songs are special and Samad Savage will continue to release music like these.

Eminem (or Marshal Mathers) has been making music since 1990 and is the oldest rapper on this list. Furthermore, Eminem has released more music than all other rappers in 2020. Eminem’s music continues to be a success in 2021. A good example of this is his song “Tone Deaf”.

It was originally released last year but gained popularity again after TikTok teenagers tried to ban Eminem from another of his love songs, “Love The Way You Lie.” Eminem made an official music video for the song. He defended himself, saying that he has been pissing people off since he was 20 years old and never lost anything.

Drake (or Aubrey Graham) is one of today’s most well-known rappers and has been creating some of the finest music for over a decade. He recently released an extended playlist with three songs and it is solid.

They all have catchy beats and good flow. While all this was happening, Drake released “Laugh Now Cry Later” in 2020. It still has thousands of listeners and helped many people through the 2020 struggle. Drake is undoubtedly the greatest rapper, but there’s another one who has made his mark and is causing a major explosion.

Dominique Jones or Lil Baby has ignited. His music has made a difference in the world. Lil Baby’s December 2019 album broke the internet with hits like “Woah”, “Emotionally Scarred” and others. Then, as 2020 approached and COVID-19 was introduced, Lil Baby created an XL version. These songs discussed politics and social distancing.

One of the songs on the XL album was “The Bigger Picture”, a song that Lil Baby created after the deaths of George Floyd and Breonna. It is widely considered to be the greatest song Lil Baby has ever made. The song could easily be described as a poem written by a poet, but you wouldn’t know it.

Now in 2021, Lil Baby is back with “Real As It Gets”, a song where he discusses creating a path for people who don’t know what they should do or feel lost. He also told them they must do something because they may never get another chance. Lil Baby might be the best rapper in 2021 and that may continue for the remainder of the year. 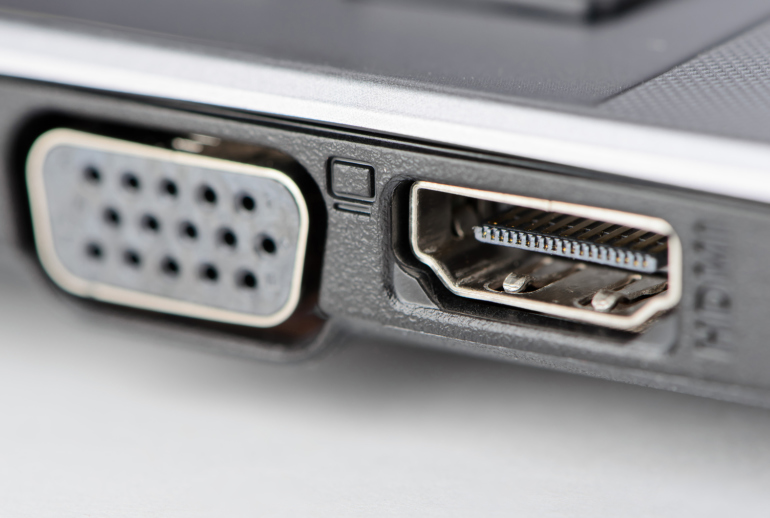 What are the Pros and Cons of VGA Vs HDMI?