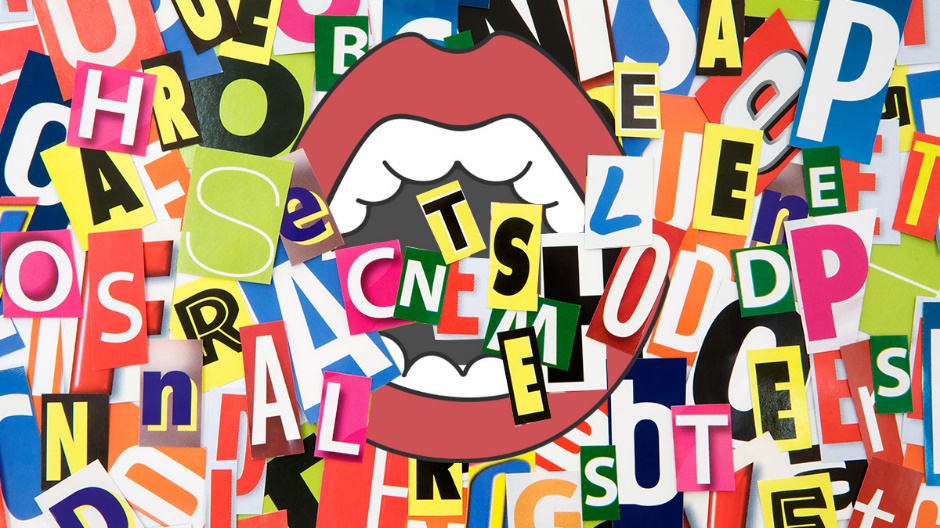 “Native speakers of a language know intuitively whether a sentence is grammatical or not. They usually cannot specify exactly what is wrong, and very possibly they make the same mistakes in their own speech, but they know-unconsciously, not as a set of rules they learned in school-when a sentence is incorrect.”

The quote shows that being a native speaker is not only about having the correct grammar and sentence structure; it is deeper and more complex than that. When learning a new language with the aim of speaking well, a person needs to understand that while learning the language to reach a point where he/she can identify as a native speaker has more to do with speaking correct than writing correct.

Below you fill find 5 tips that work for all languages in which any person can adopt in order to sound like a native speaker:

As a general note for non-native speakers looking forward to sound like native speakers; aside from all types of practices one can do, the most important thing is to keep up the determination and the will to develop as well as maintaining enthusiasm. It not an easy path to embark on, but at the same time it is not an impossible task to achieve. Keep in mind one thing: “Practice makes perfect” – Julie James 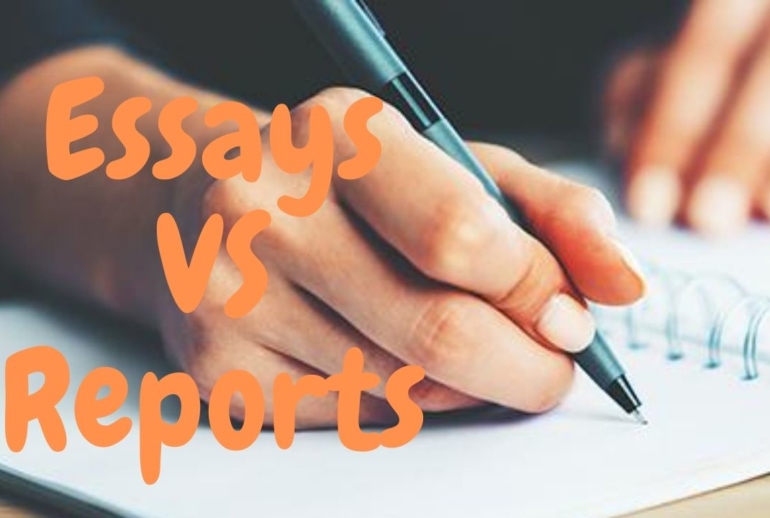 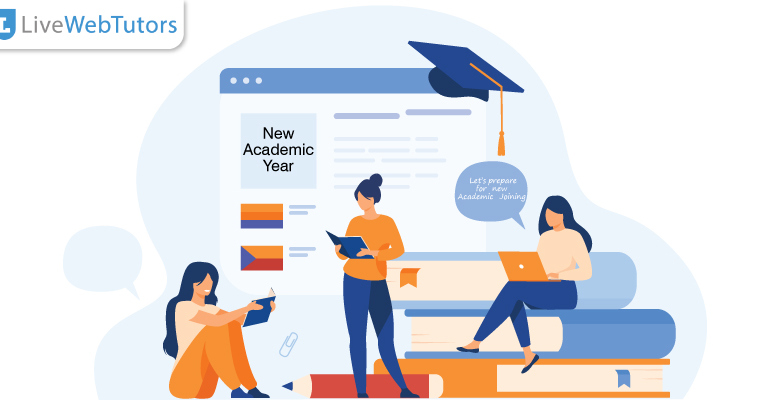 Things You Should Do To Prepare For the New Academic Year