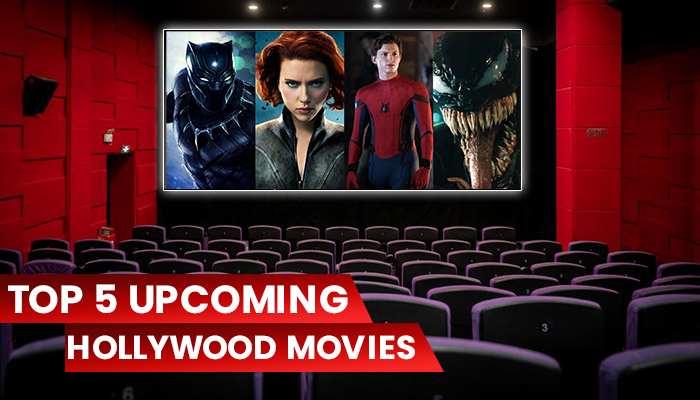 Let’s gear up in the Movie Jackets; the cinemas will revive again with some new movies! After a long episode of the recent pandemic, the chances are that by next year, all the movie theaters will open in all the states of the USA. The actors and directors have already started to work on new projects to finish them in the next two years. This news is like a breath of fresh air for every one of us, and we can’t wait for the actual release day. But first, let’s have a look at the top 5 movies which will steal the spotlight for the most number of days!

The rivalry between the two giants of the US Navy’s Fighter Weapons School — Maverick and Iceman — is returning with the same heat! The sequel of the 1986’s hit, Top Gun, will be released on July 2, 2021, as announced by Jon Hamm at the latest. After being delayed for almost two years since the first planned release date, i.e., July 2, 2019, Top Gun: Maverick has finally got a release date, which seems to be the confirmed one.

Pete Mitchell has completed years of service in the US Navy until now (almost 30 years, as per the calculation), and now he will be asked to train a new group of cadets to prepare them for a mission that could result in sacrifices. The movie, filled with action and adventure, will cast the same faces you saw in action in the first part.

Tom Cruise, Val Kilmer, Jennifer Connell, and the others will bring back the nostalgia in the sequel with the continuation of the plot and the character developments. The good news given by Jon Hamm states the same as he termed the sequel; ‘worth the wait.’ The trailer has already been out, so look at it if you have not already!

Let’s clear the misconception first — no, this movie isn’t the sequel! It’s the prequel to the two parts of the Kingsman movie series released already. The King’s Man was planned in 2018 and was named the third and final part of the series, which will portray the things that happened before and the organization, which was in the second part, Kingsman: The Golden Circle.

The story will show a man running against time to restrict a war being planned by the union of the world’s worst dictators and criminal people to destroy millions of people from the world. As interesting as it sounds, if you are a Taron Egerton fan, then there is a piece of possible bad news for you — he might not be present in the movie, which is understandable as the film is a prequel.

But anything could be possible as Vaughn has hinted about the ending of Harry and Eggsy’s relationship in the movie, so there is a chance. But he will be in Kingsman 3. The film was pushed back thrice, and the date finalized is September 16, 2020, in the UK and September 18, 2020, in the US.

The second installment in the Avatar franchise, Avatar 2, is scheduled to release on December 22, 2022, after a series of delays. The film will not be the sequel and won’t carry any continuation of the first one, as hinted by the movie makers. It will be a standalone movie, so it won’t matter if you missed the mystery in the first part. As it was said that there would be almost five movies in the Avatar franchise, it should be released in 2022 by every means!

The good news is that the original cast would be in-action in the second release. Almost all of them are still on contract, so yay! We will get the chance to see Zoe Saldana in the role of Neytiri, who appeared in Star Trek and Guardians of the Galaxy. Her skills made her come out from the Avatar franchise and star in other alien movies as well. Your favorite, Sam Worthington, will be in action as well in the role of Jake Sully. The interesting part would be the return of Sigourney and Stephen despite being dead!

The sequel to ‘Halloween’ movie from 2018 — Halloween Kills — will be the 12th addition to the Halloween franchise. It is set to release on October 15, 2021, right before some days before the next Halloween. It will pick up the plot right where the last version ended and will focus the most on the citizens of Haddonfield.

David Green is all set to make your Halloween spookier the coming year with more horror and thrill as both the leading characters Charles Cyphers and Kyle Richards will return in their roles. The story about how Myers ran away from the jail has already been explained; let’s see what will be in Halloween Kills, the slasher movie multiplied by a hundred, according to John Carpenter.

The famous vigilante from DC Comics, Batman, is going to have a new face in 2022. The film is said to be the reboot of the previous films from the franchise. Matt Reeves is the director of the upcoming addition who has written the screenplay of the movie along with Peter Craig. The drama-crime superhero movie is set to release on March 4, 2022, after being delayed twice due to the global pandemic.

As per Reeves, the film will not be standalone but will somehow be related to the previous projects of DC World. The selection of Robert Pattinson has raised many eyebrows as Ben Affleck was the hottest pick for the role for a long time. Robert has reported having done a lot of hard work to get that iconic deep Batman voice.

If you want to see Joaquin Phoenix in-action as Joker, then burst your bubble; that won’t happen in the new Batman movie. Well, that doesn’t mean that the film will be without a villain. Superhero movies are incomplete without a villain, though, so you will see Paul Dano doing the job as Edward Nashton, also known as The Riddler. Commissioner Gordan, Gil Colson, and the beautiful appearance of Catwoman will be in the movie too!

So, which one is keeping you the most excited? Let’s wait and hope that these incredible Hollywood Movies don’t get delayed again, and we get over this global situation as soon as possible. Keep the popcorn stocked up! 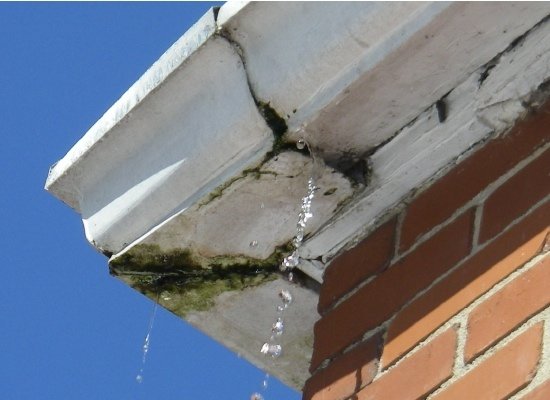 8 Signs You Need a Gutter Replacement

Can Social Media Help To Sell Your House Fast?