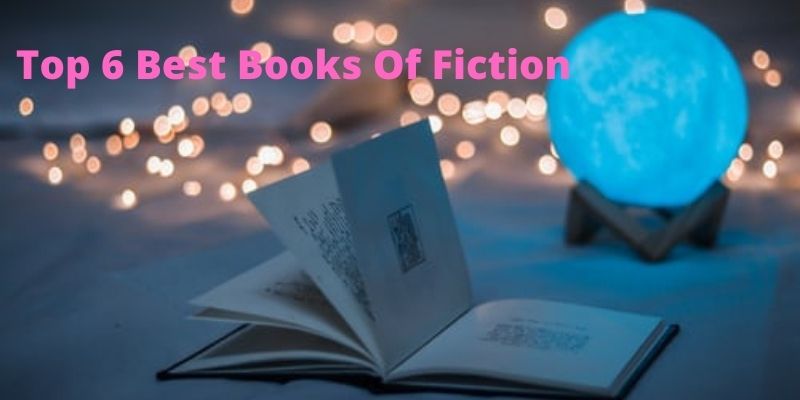 Best Books Of Fiction To Read

When You are reading good books, it takes you to some other place or you can say that it can take you to some other world. Reading books may calm your mind and relaxed when you are struggling with some kind of stress. Books not only help you in improving your mental health but also makes you happy, and delightful. Books help you in expanding your mind as well as it makes you capable of discovering new things to understand life more easily. So. here I have brought you some Best Books Of Fiction To Read.

There is no other companion for you better than your books. It also increases your vocabulary and improves your grammar. Reading books also improves your imagination. It fills you with great and deep knowledge. Books broaden your mind that makes you able to see beyond things.

Here, I am giving some amazing collections of Fiction Books which you will love to Read

The book “War and Peace” is written by Leo Tolstoy is one of the Best Fiction Book. This book often called the Best Novel ever written. The book broadly focuses on Napolean’s invasion of Russia in 1812. This book follows three of the known characters.

The first one is Pierre Benzukov who is the illegitimate son of the person who is fighting for his inheritance and spiritual fulfillment. The second one is Prince Andrei Bolkonsky, who leaves his family to fight a war against Napoleon. And the third one is Natasha Rostov, who is the beautiful daughter of a man that intrigues both men.

The book “War and Peace”  is nominated as one of America’s best-loved nobles by PBS’s. The author brilliantly follows characters from their diverse backgrounds, their history, and their culture.

The Old Man And The Sea:

The book “The Old Man And The Sea” is written by Ernest Hemingway is one of the Best Fiction Books. Hemingway won the Novel Prize of Literature in 1954 for this book. This book is a beautiful story of an old Cuban fisherman named Santiago and the battle between him and the large marlin far out in the gulf stream.

This book is a type of modern classic book. The author has narrated the whole story very well in the book. So this book is considered one of Hemingway’s good works.

The Sound And The Fury:

The book “The Sound And The Fury” is written by William Faulkner. This book is one of the best fiction books that has stretched all its boundaries and is also written brilliantly. The story of this book is about the tragedy of the Compson family. It is featuring some most memorable characters.

The characters of this story are, the most beautiful and rebellious Caddy; Benjy who is mankind; the haunted and neurotic Quentin; the brutal cynic, Jason; and their black servant named Dilsey.

The lives of the characters are harrowed and fragmented by history and legacy. This book is one of the best books of the twentieth century.

The writer of the book “beloved” is “Toni Morrison” This book is one of the Best Fiction Books. The story is about a protagonist Sethe, who was born as a slave lived with her 18-years-old daughter Denver. This book explores the life of two after their escape from slavery. But, they are not free after that only.

They both have too many memories of Sweet home and their beautiful farm where so many mysterious things happened. The Sethe’s new house is haunted by a ghost which is her daughter who was dead and her tombstone is engraved with a single word called Beloved.

The author is also the winner of the noble prize.

The writer of the Book “East From Eden” is John Steinbeck and is one of the Best Fiction Books. In his diary, Nobel Prize champ John Steinbeck called East of Eden “the primary book,” and to be sure it has the early stage force and straightforwardness of legend. Set in the rich farmland of California’s Salinas Valley, this rambling and regularly ruthless novel follows the entwined predeterminations of two families—the Trasks and the Hamiltons—whose ages vulnerably reenact the fall of Adam and Eve and the toxic contention of Cain and Abel.

East of Eden is a work wherein Steinbeck made his most entrancing characters and investigated his most suffering topics: the riddle of personality, the strangeness of affection, and the dangerous results of adoration’s nonattendance. For the 1955 movie coordinated by Elia Kazan presenting James Dean and read by thousands of people like the book that brought Oprah’s Book Club back, East of Eden has remained essentially present in American culture for over 50 years

The “Pride and Prejudice” is one of the Best Fiction Books is written by Jane Austen. Few have neglected to be enchanted by the clever and free soul of Elizabeth Bennet in Austen’s cherished exemplary Pride and Prejudice. At the point when Elizabeth Bennet initially meets qualified single man Fitzwilliam Darcy, she thinks him self-important and prideful; he is apathetic regarding her attractive features and energetic brain. At the point when she later finds that Darcy has included himself in the grieved connection between his companion Bingley and her cherished sister Jane, she is resolved to hate him like never before.

The habits that follow, Jane Austen shows us the imprudence of deciding by early introductions and eminently summons the fellowships, tattle, and snobberies of commonplace working-class life. This Penguin Classics release, in view of Austen’s first version, contains the first Penguin Classics presentation by Tony Tanner and a refreshed presentation and notes by Viven Jones

Perusing can transform you. It can add flavors to your life. It makes you an excellent individual. Books have the ability to cause you to feel upset. It doesn’t just engage you, however, fills you with parcels of information and intelligence. Books are clearly your life buddy.

We have given top-notch of acclaimed and best books of fiction to read. You will definitely appreciate the flavor of each book we have given because they are the Best Fiction Books. These books by splendid writers can motivate you and give you the vision to take a gander at things from various dreams. 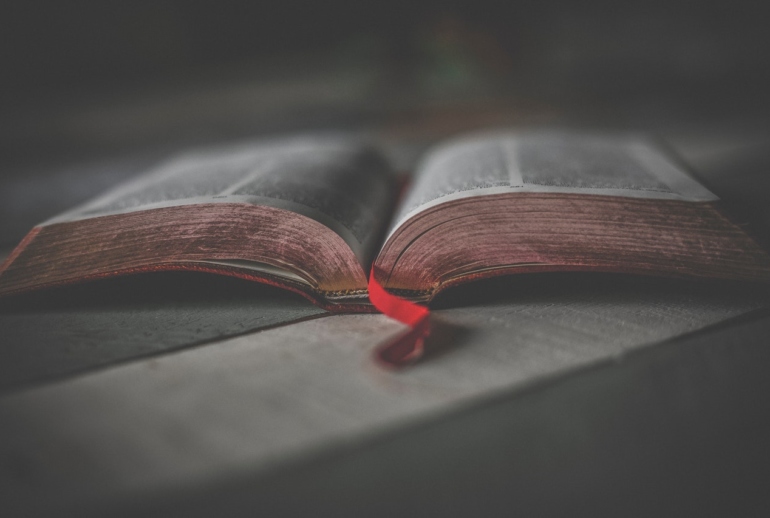