Are Java Developers in Demand at 2022? 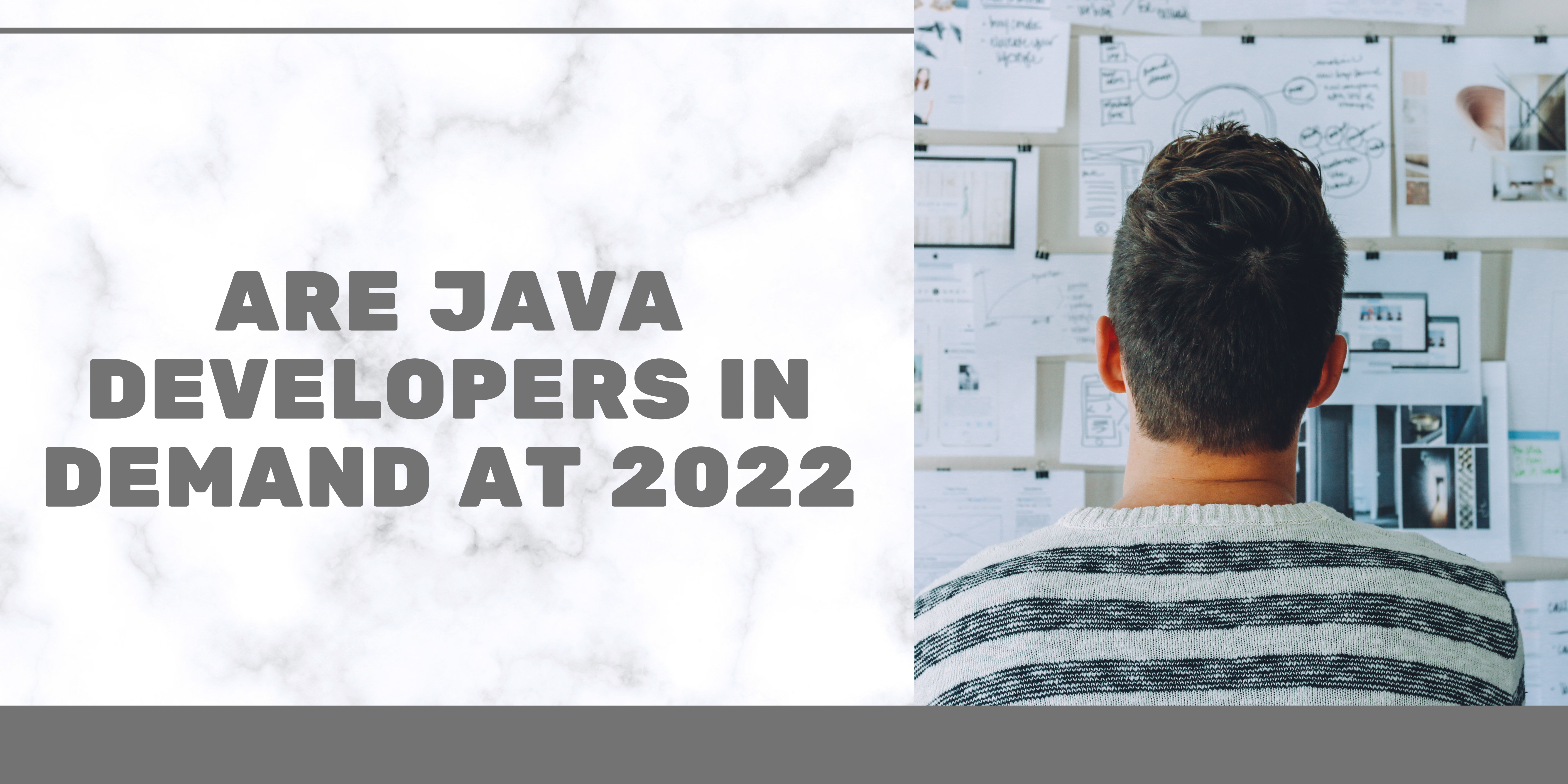 Researches show that Java developers are reported to have the lowest career switch rate as compared to other programming language developers.

According to a recent study by an analytical company, it was shown that the Java Developer is one of the most common tech occupations in the U.S. and other countries with a total of 4000 open job postings.

Are Java Developers in Demand at 2022?

Java is one of the best career opportunities for developers and programmers. The only thing a Java developer has to do while staying in this career is that they have to be up to date. Each time the structure or syntax of programming changes, it is a must for developers to stay updated and learn new technologies in Java for their own growth.

Being a java programmer is a good choice because it is used in many industries, programming scenarios, online games, and web applications. This programming language is used by many top companies and also various top freelance sites are looking to hire java developers.

So Java developers will be in demand, not only in 2022 but also in the upcoming 5–6 years or even beyond.

Here are some responsibilities & duties as a Java developer

Why are Java developers facing a high demand surge?

As mentioned above, Java is an emerging and well-designed language. Many of the industries prefer their applications to be developed in Java language. So let us see what makes this language most popular and is highly demanded by the industries.

For this reason, Java is used in various industries like banking, stock market, insurance companies, billing, and much more.

Java is one of the programs that gets updated every 6 months and the programmer must be aware of the new features that are added to it to survive in this competitive world. Following are some of the must know features in Java that a Java Developer should know to get demand :

If you know these features in 2022 and are ready to learn new updates in Java, you will surely become a highly demanded Java Developer. 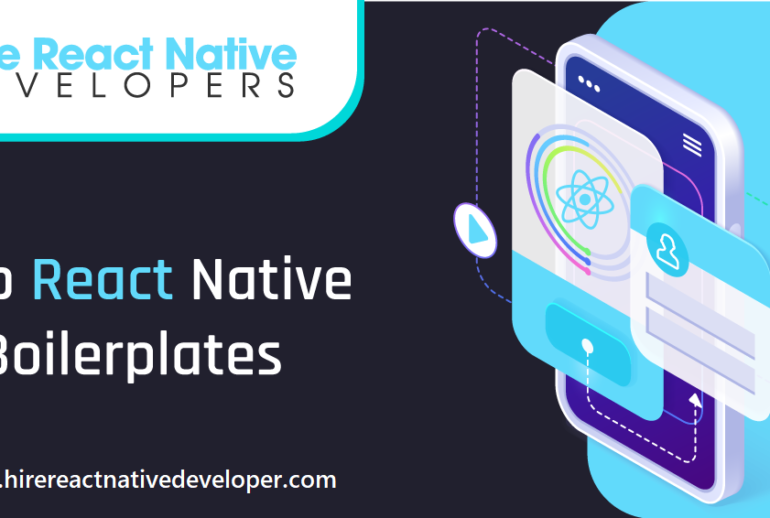 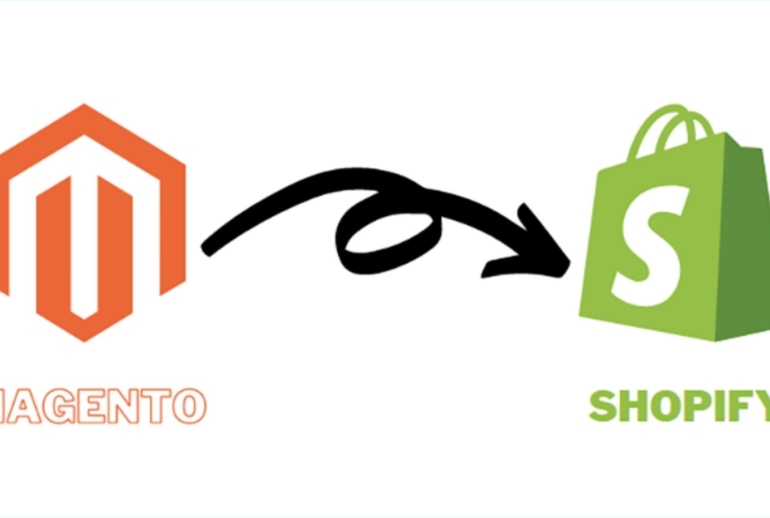