Yii Framework vs Laravel Framework — Differences You Should Know 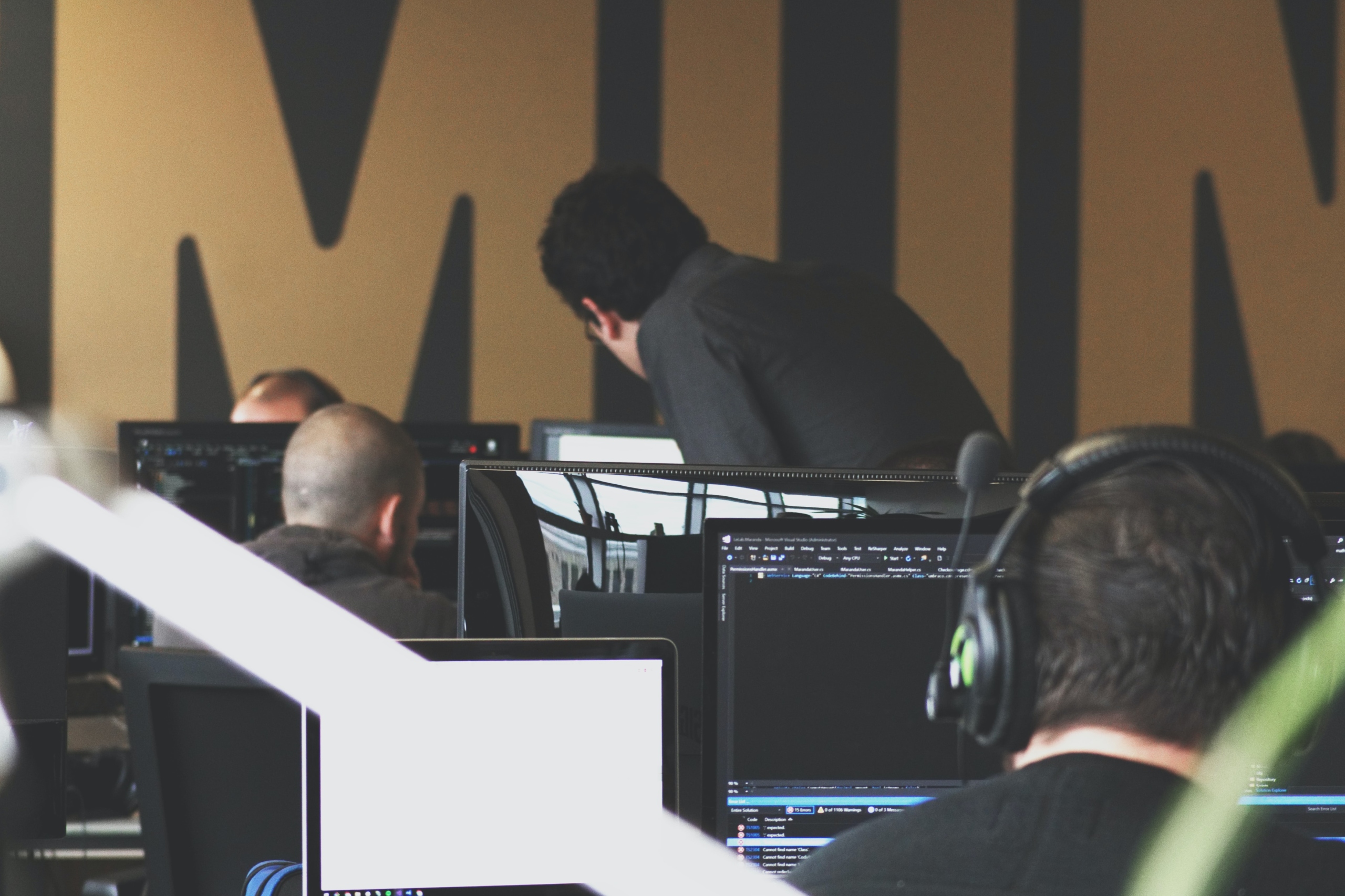 PHP is the most commonly used server-side scripting language for web and mobile applications. Most of you who don’t know that 78.9% of website servers like Facebook and Wikipedia use PHP as their server-side language of programming should now get to know some other interesting facts like why you should hire Laravel developers and some significant one’s differences between Yii Framework & Laravel Framework.

Laravel, an open-source web framework, is well-known for its server-side handling of routing, HTML authentication, templating, and other features. Laravel, which is written in PHP and based on Symfony, provides reusable PHP components/libraries. At the same time, the Yii framework has a high-performance rate with a component-based design for rapidly developing large-scale Web applications. It allows for maximum reusability in Web programming and can significantly speed up the development of Web applications. Yii proves to be quick, safe, and professional in its field of coding.

Depending upon the developer’s and the project’s requirements, both have advantages and disadvantages, but they are both excellent frameworks for use with PHP. While Yii provides greater security and faster performance, Laravel offers an expressive arrangement framework. In this battle of Laravel vs. Yii, it is up to the developer to choose between the two. Here are some significant differences between Yii & Laravel:

Laravel: Laravel’s default package does not include scenario-based validation. It lacks any construct for validating a model in various contexts. Furthermore, based on the circumstance, there is no method to define fillable properties. Everything will have a code from scratch.

Yii Framework: Yii framework can use the scenario to perform both huge model assignments and validation depending on the request parameters. The Yii2 can manage both of these scenarios. Developers can customize the code as per your requirement.

Laravel: No default support of client-side validation is available in laravel.

Yii Framework: Yii framework provides unique client-side (JavaScript) validation of the form. The developers need to define only one set of rules in the model for validation on the server-side and client-side.

Laravel: In all controllers, the developers are supposed to declare a route for every action in the Laravel framework. It is kind of strange! Apart from that, is the controller’s protection function accessed from the outside if it is provided en-route? The developers feel that default routing should be the responsibility of a framework. Even CodeIgniter has it. Nonetheless, everyone is grateful to Laravel for providing Resource Routing.

Yii Framework: Simple routing is possible because the developers do not need to specify a route for each and every action. By default, the action route is selected. The same can be said for the CodeIgniter framework.

Laravel: Laravel has no default support in Crud Generation. There are numerous projects where an admin panel is present for CRUD functionality from various indexes.

Yii Framework: Yii2 has a separate dedicated handy tool called Gii, which allows for rapid prototyping by generating commonly used code snippets as well as full CRUD controllers. Yii provides a Web-based interface through which you can generate code interactively. It also includes a command-line interface for those who prefer to work with console windows the majority of the time. Yii development company looks after the Crud Generation section to make this framework work smoothly and better than other frameworks.

Laravel: Laravel certainly has the best documentation. But the professional developers personally believe that the documentation could have got a better organization and produce generically. As a developer, you would know that there is an increase in the chances of creating more loopholes when you are going to create a great thing.

Yii Framework: On the other hand, it’s still pretty organized, although Yii doesn’t have robust documentation like Laravel. In addition, it has no steep curve of learning. If you are just a beginner in coding, then quickly start with basic coding just by following the rules and codes scripted in the documents.

Laravel: For installation, Laravel uses the PHP composer but also has its own Laravel platform, which comes with a correct installation guide. You can easily install Laravel through the instructions manual.

Laravel: Laravel, on the other hand, allows developers to use seeders, which facilitates a simple and painless migration. It also significantly aids the testing process.

Yii Framework: Yii has a migration tool that is compatible with it, making migration very simple and efficient.

Laravel: Laravel is a relatively new framework in comparison to others (since 2012). Nonetheless, it has garnered enough support with some of its excellent tools and functionalities and is gradually growing. Laravel also has some of the best documentation available for the benefit of its community. It could, however, have been more generic and organized.

Yii Framework: Yii is an older framework than Laravel, which was introduced to the world in 2008. Thus, with a more significant number of developers already associated with it, the Yii framework provides substantial support to its developers through its daily growing community. Yii has also got well-organized documentation, though it is not as robust as Laravel’s. The Yii framework does not have a steep learning curve, and following the docs will only get you started with basic coding.

Laravel: Features like ACL plugins, role-based access controls, and filters of the access control, on the other hand, are included in the Laravel framework. Laravel lacks off-the-shelf access control tools; however, this does not imply that Laravel is lacking in security features. Here, the developers can solve the problem with the help of its numerous extensions just by using them.

Yii Framework: The striking security features present in the Yii framework are role-based access control, features rich access control filter, and extension of the authorization like OAuth, OpenID, or OAuth 2, and many more. Hire full-stack developers to work with these features to create a suitable app for your business.

Laravel: Laravel is relatively sluggish, on the other hand. However, the developers may find numerous valuable materials and information on its official website covering the full-stack framework. Please go through them; it may assist, accelerate performance, and would even enable you to construct a complicated web app by quickly developing software.

Yii Framework: As a pro developer, when you are looking forward to creating the best coding high-performance application, the Yii framework stands out from the crowd, especially among other best frameworks of PHP.

Laravel: In Laravel, the testing needs to be out of a box PHP unit. With the symphony components like HttpKernel and DomCrawler, it is possible to do the testing.

Yii Framework: In the Yii framework, the components for caching are Redis, WinCache, XCache, Memcached, and an APC, Database, and File.

Laravel: Using Laravel, you can create more custom functionality in less time. It also includes a plethora of packages for extending the framework’s functionality, making non-standard tasks easier to implement.

Yii Framework: Yii is the superior solution for content websites with more or less standard admin panels, minimal business logic, and standard data manipulations. The monolithic code will not cause any issues in this case, and developing such a project on Yii will take less time.

Laravel: The Laravel framework provides a more comprehensive set of debugging tools. There is a debugging console with a callback stack, a logging tool, and the availability of Imho. Hire Laravel developers to gain support in the debugging sector, as it plays an important role while creating any web application.

Laravel: There are approximately 9,000 extensions available for customizing web application behavior based on project requirements.

Yii Framework: More than 2,800 extensions are available to enhance the app’s functionality.

Laravel’s global popularity propelled it to the top of all PHP frameworks in 2021. Many businesses use it as their first choice for all PHP-based projects. Other frameworks are frequently overlooked when it comes to web development. Despite being underappreciated, Yii has some technical advantages over Laravel. Experienced engineers continue to use it for more advanced security configurations, more convenient routing, and CRUD generation. CMARIX developers have extensive experience with all of today’s PHP frameworks.  They always base their decision between Laravel and Yii for web development on the specifics of the project. If you’re unsure which framework to choose for the best web application, let’s talk about it and find the best solution together. We are always delighted to apply our technical expertise to the success of our clients’ businesses! 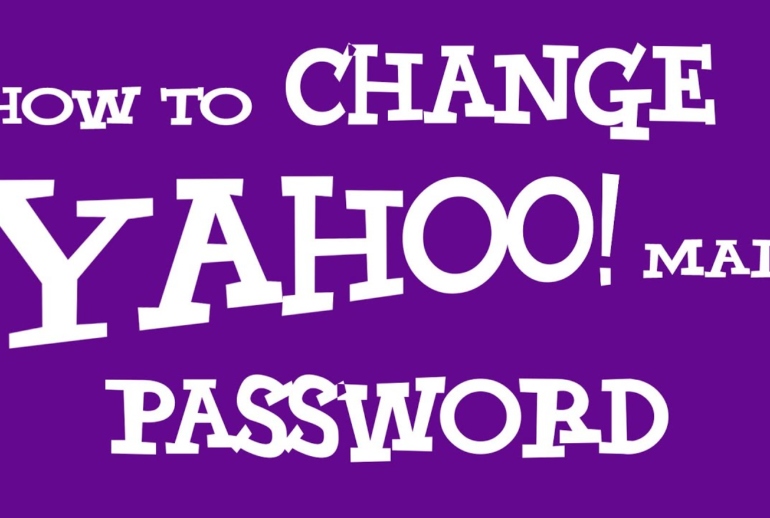