What Are Hajj And Its 9 Significant Rituals 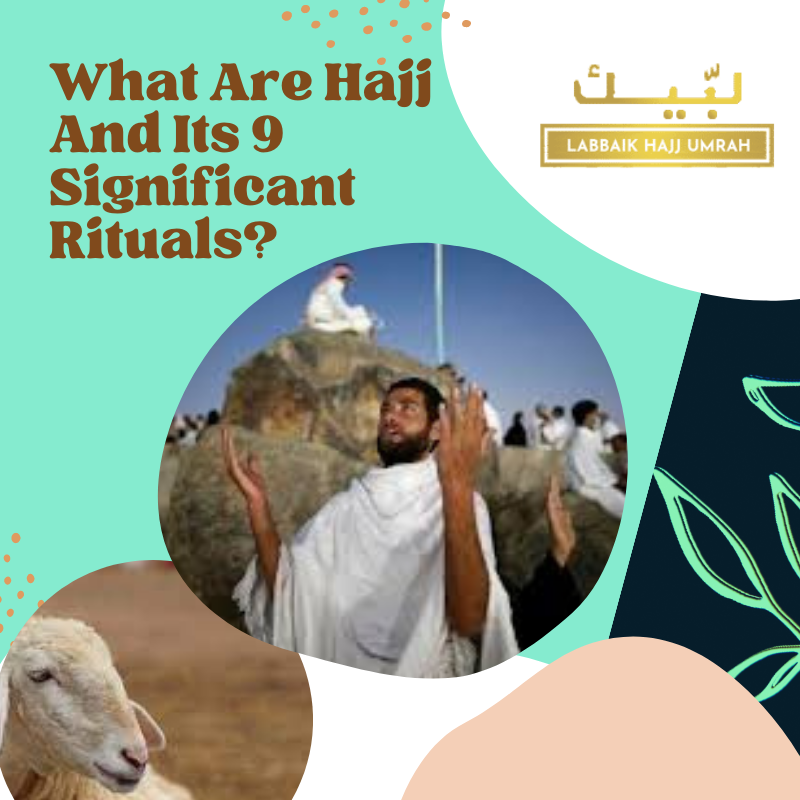 Hajj is the name of the annual pilgrimage, which depends upon travelling to the holy sites in Mecca. In Islam, Mecca is a sacred city of Saudi Arabia. It is an essential religious duty for Muslims. There is no restriction to perform it repeatedly or once time. The word mandatory is only applicable for those who are capable physically and financially.

All the rites of Hajj start from 8 Dhul-Hijjah and end on the 13th of this month. This month is the last 12th month of the Islamic calendar. And remind it, Hajj is the 5th pillar of Islam.

The Hajj is the largest annual religious event for which Muslims in Millions gather in Mecca from all over the world. Often the Islamic year is about eleven days shorter than the Gregorian year, therefore the date of the Gregorian Hajj varies from year to year. This time Hajj 2022 is coming on Thursday, 7 July.

Tips:  Muslims who intend to perform Hajj this year. They should need Hajj Packages 2022 early this year before closing the cheap offers. Hajj consists of some rituals which are essential in performing. You can read it below for your compliance with Hajj.

Ihram is a dress of pilgrimage which consists of two unstitched white sheets for men. These two unstitched sheets are not for women at the selection time of Ihram because wearing a routine dress is Ihram for women. It is better to cover this daily dress with Abayah. Wearing Ihram before crossing Miqats is a mandatory condition for all pilgrims.

With the rising 9th day sun of Dhul Hijjah, pilgrims start their journey from Mina to Arafat. The distance between Makkah to Arafat is 18 kilometres. But this distance from Mina to Mount Arafat is 12.9 km. Spending time in Arafat is a significant tradition of Hajj.

At the place of this mount, the Last Prophet Muhammad (Peace Be Upon Him) delivered his last sermon at the time of Hajj. Muslims mostly recite Istighfar and make supplications at this place. They offer two prayers (Dhuhr and Asr) combinedly.

Muzdalifah is between the Mount Arafat and Mina. It is the next destination or ritual for Pilgrims after Arafat. After sunset, pilgrims leave Arafat for Muzdalifah where they offer two prayers (Maghrib and Isha) combinedly. Pilgrims spend the whole night in the open sky and collect the pebbles for the stoning ritual (rami) in this field. They leave this town on the morning of the 10th day of Hajj.

They head to Makkah for Tawaf al-Ifadah and Sa’i and then go back to Mina for Rami, Nahr and Halq.

This process is a symbolic stone of Satan based on historical tradition.

God ordered His messenger, Abraham to kill his son, Ishmael then Satan tried to mislead the messenger. So Abraham hit the devil with seven stones at three different places in Mina. According to this tale, we see three pillars today, and these pillars are called Jamarat.

At the ending stoning ceremony, pilgrims perform an animal sacrifice ritual. Apart from the pilgrims, it is also significant for all Muslims who can do it. Pilgrims can get a sacrifice voucher or a coupon in their Shifting & non-shifting Hajj Package 2022.

Halq and Taqsir are two different types to perform this ritual, but the purpose is the same. Halq means shaving the head Taqsir means cutting the hair in little. A man can select both but Halq is the best way to perform it. Taqsir is for the woman. And remember, this ritual is performed on the 3rd day of Hajj.

Tawaf and Sa’i are two distinct rituals that are performed in the al-Haram Mosque. But the methods and places are different there. During the Tawaf, pilgrims circumambulate seven times around the Kaaba in the direction counterclockwise.

Tips: How to Lower Your Travel Cost and Keep it Real Cheap New Year Flights

In the ritual of Sa’i, the pilgrims run back and forth seven times between Safa and Marwa. You can understand that the first cycle from Safa to Marwa and then the second cycle from Marwa to Safa. Pilgrims performed both rituals on the 8th day of Dhul Hijjah before moving to Mina.  They repeat same both rituals on the 3rd Day of Hajj after performing the Halq and Taqsir.

Farewell Tawaf is the last ritual to perform Hajj. The performing method of this tawaf is the same as pilgrims do in Umrah. Worship is directly related to purifying your soul.

But our goal behind it is just to get to heaven. May Allah accept Hajj for those who performed. Ameen. 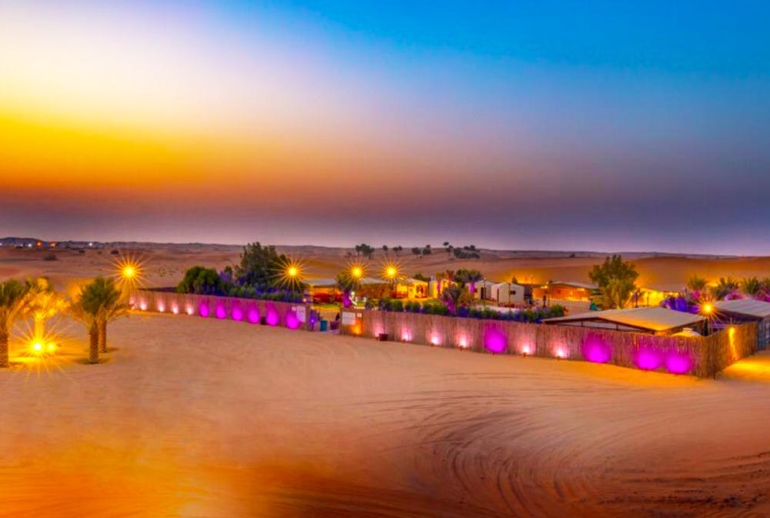 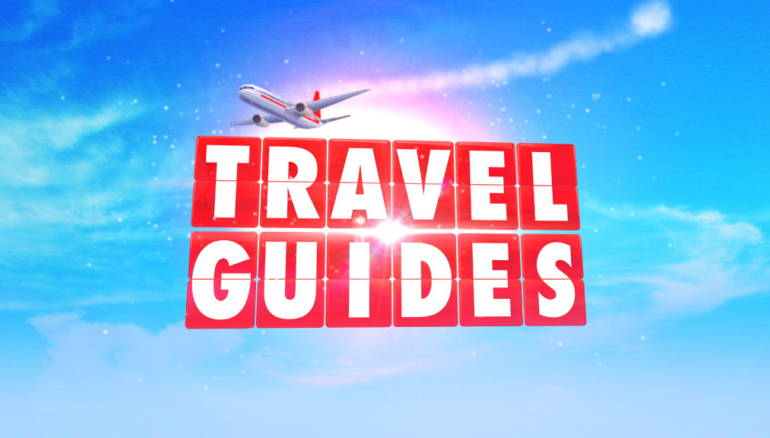