What Does Hibernation APPs Meaning? How these Apps Helpful 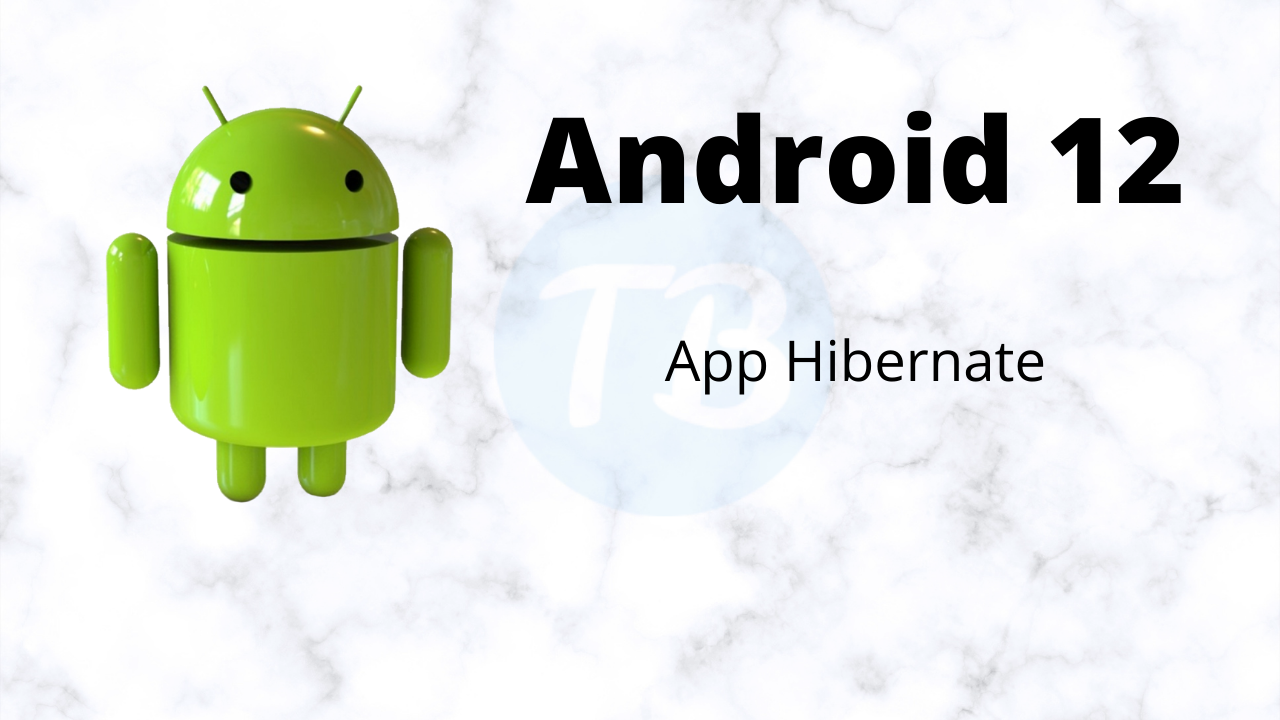 Hibernation mode is almost the same as sleep mode, but the only difference is that the power cannot be turned off in sleep mode. Let’s understand What Does Hibernate Apps Mean? before we learn how to hibernate apps.

What do Hibernate apps mean?

Hibernating apps means you can remove apps from the main memory and suspend them in their last state to continue later the next time you open them.

This mode can be of great benefit in saving battery power, and on smartphones it avoids high usage of resources. Hibernation helps prevent your battery from draining by putting apps to sleep so they stop running in the background; in simpler terms, this is the best way to close problematic apps and prevent them from working unless you open them. With the help of this feature, you can save the battery life of your phone while you are using it.

Most Android phones slow down over time due to apps running in the background, but in these technically advanced times things should never work that way. Therefore, Android smart phones must be smart enough to shut down while freeing up their memory. But it is well known that things don’t work that way. Thus, it frees up RAM and extends battery life. We need to speed up RAM, find a solution to hibernate apps. Clean up junk files and do a lot more and it takes a complete tool to clean up junk files from your phone and improve its performance.

It wasn’t that long ago that we learned of an intriguing feature that seems to be coming to Android 12 and that is app hibernation. An early mention in Android code suggested that the feature would allow you to put unused apps into hibernation, optimizing their storage usage, but the details of the feature have been light, until now.

How to find Best Code for Hibernate APPs

While there are still many unanswered questions, some details have been seen in the new Android code changes.

The code mentions that if an app is hibernated for a single user (on a multi-user device), its cache will simply be cleared, freeing up storage space. But there will also be a “package level hibernation”, which hibernate the application for all users, and that will go further.

Unfortunately, we do not yet know how this will go further. It might happen that all the app data is deleted and basically deleted from the device, although its icon might remain so that you can download it again with one click.

Or maybe completely freeze all application processes and clear the cache so that there is no chance of the battery running out in the background.

However, this is all just speculation for now, and we don’t yet know what the process would be for an app to go into hibernation either: if it would happen automatically for apps that haven’t been used. for a long time, or if users should do it manually.

if you want to learn more about tech-related up to date information. You should visit Major Techo.

However, it’s a potentially cool and useful feature, especially if you have a bunch of apps on your phone that aren’t used a lot but don’t want to uninstall.

Hopefully we’ll find out more soon, because while Android 12 will likely not release in final form until September, the developer’s first preview could arrive in February based on the form above.