What to wear on a tennis court 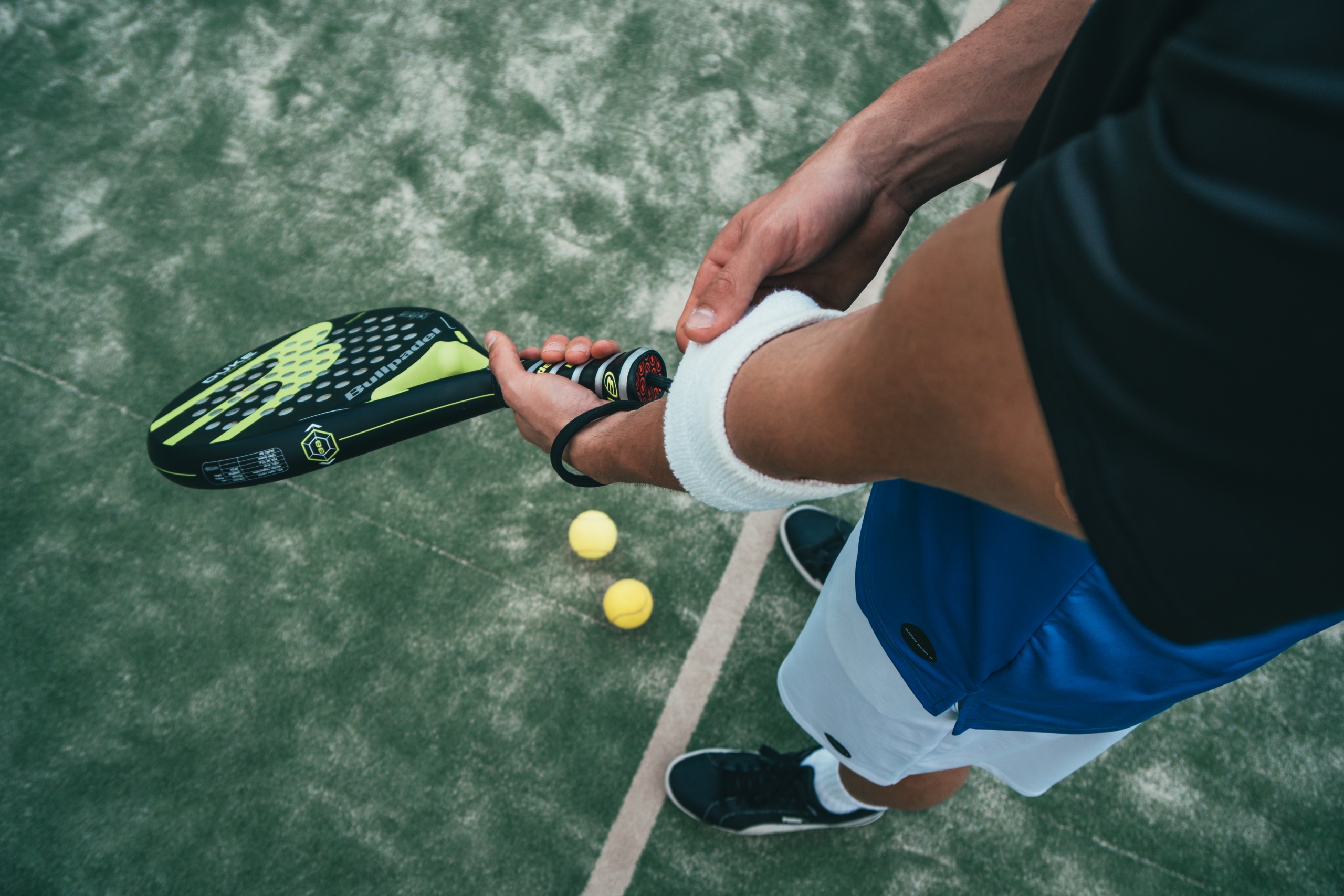 Tennis is an Olympic-level sport, played worldwide at different levels. However, due to its status as an international game, tennis has a renowned dress code. Since the sport requires many body movements and agility, the players need comfortable, flexible, and durable uniforms for enhanced performance. Keeping in view the rules and game requirements, the players have to consider functionality, style, and tennis dress code all at once. These considerations make it complicated for team management to buy and design custom tennis uniforms for their teams. Therefore, the article rounds up some valuable tips to help you decide what to wear on a tennis court.

Although, you do not require a dress code if playing on a public court. However, your team should always wear comfortable and flexible clothing that can allow them free movement. Because tennis requires the players to jump, twist, run and stretch. On the other hand, if your team is playing at club level, the rules prominently change. Clubs require the teams to wear recognized tennis uniforms. For instance, you must ensure that the footwear is suitable and non-marking as it can damage the tennis court. The main rule guides the players to wear clothes that make them look like professional tennis players. In a nutshell, although there is no lengthy document outlining the rules of tennis uniforms. There is definitely a dress code that you need to respect and follow. At Wimbledon, players must wear predominantly white clothing. But the limitation doesn’t apply elsewhere. In tennis, the outfits of males and females are different from each other.

Traditionally, males tennis players wear short sleeves polo shirts. The recent years have brought some variations in the style, such as sleeveless shirts and collarless uppers. These styles are acceptable on club-level tennis courts only if tailored specifically with flexibility and comfort for the game. Tennis players usually wear a pair of shorts to go with their polos. However, the shorts’ length has been varying according to the fashion in past years. But again, they must be appropriate for tennis. Many players prefer pockets to store balls, but they are not obligatory. Next comes the footwear, which should be durable and supportive to avoid injury during the game.

Most importantly, no tennis court allows shoes that are not non-marking. The soles can vary to match the surface of tennis courts. The majority of clubs do not allow running shoes on the tennis court as they are dangerous for the players.

For practice matches, players typically opt for warm-up clothes such as tracksuits as long as they are not worn for main events. The 2020 French Open was held in September, a cold month relatively. Players had to wear additional layers to stay warm in the chills of the fall seasons.

Accessories are not a requirement for tennis players but wearing an armband, or a wristband is ideal. It helps in the racquet’s grip and saves arms from the impact of contact with the ball. Likewise, ankle braces minimize the risks of ankle injuries

Women can wear polo shirts or even tank tops with a skirt. Many female tennis players opt for more feminine options like a dress designed to play the game. There was a time when female players rarely wore shorts, but now it is becoming a common trend; credit goes to the players like Victoria Azarenka.

Another style becoming a common preference among female tennis players is the skorts, a combination of skirts and shorts. Females wear skirts and dresses with compression shorts. History tells that usually, people censure those women who wear anything uncalled for on a tennis court. An example is a controversy that surrounded Serena Williams when she wore a catsuit to the 2018 French Open.

Leggings with skorts became a universal trend in French Open 2020 when the WTA (World Tennis Association) declared that female players could wear shorts and leggings without a skirt. The footwear for males and females is almost similar in design, but we can see more pastel shades in women’s footwear than men. The same is the case with warm-up clothes as they are also similar in both genders.

When it comes to accessories, women can wear ball clips on the waistbands if they wear dresses or skirts without pockets. Wristbands, armbands, and ankle braces are also helpful accessories and prevent women players from injuries as they protect male players.

The tennis uniforms tend to evolve with time—however, the modern outfits are designed to offer practicality and comfort to the players. Technical developments have enhanced the design of tennis shoes, maximizing the support and comfort for a minimum chance of injuries. The trends of uniforms continue to evolve and change at the professional level with the WTA rules. 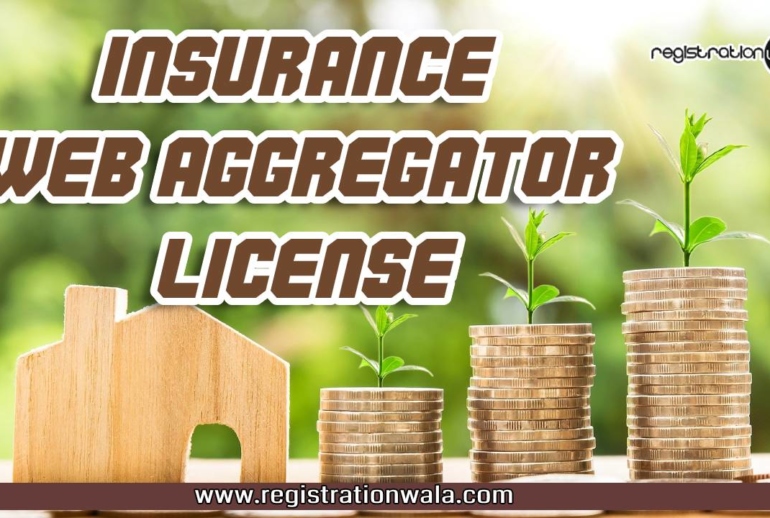 How to become an Insurance web Aggregator?

For what reason is SEO Important for Your Business in 2021