Which antivirus software is best for windows systems 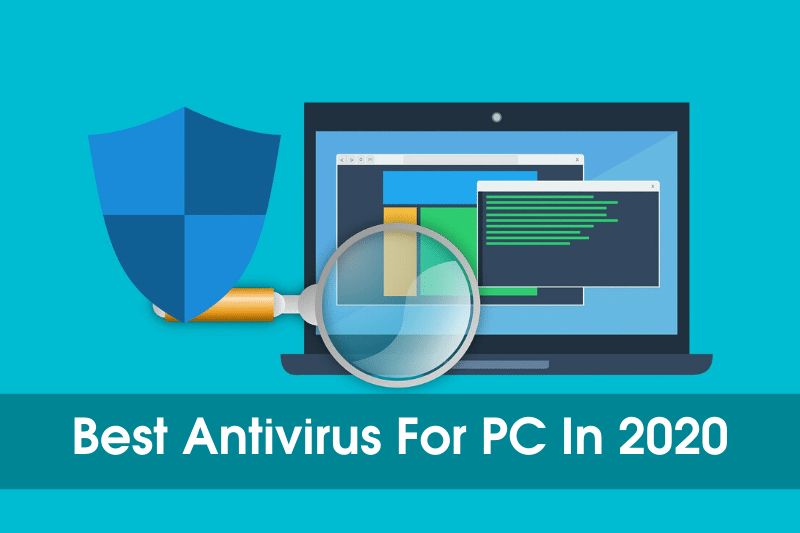 Effective and Best antivirus software is best for Windows PC

Choosing the best antivirus software for your Windows operating system can be challenging because of the abundant number of antivirus in the industry today.

But don’t worry because we have listed the antivirus software that you should go for in the market which will offer adequate protection and worth the money.

There is also the best free antivirus software list in this post, so read along to find out the best one for you.

As Windows OS is used by millions of people worldwide, it is the most used operating system and the most targeted. Due to the increase in users, hackers are interested in attacking this OS more.

There is a perfect solution for this- an antivirus. The need and importance of antivirus are increasing, but only the right one protects the best.

The best antivirus software can stop, prevent, and block complex and evolving threats and the attacks of hackers.

Both free and paid antivirus are available, though some free ones offer adequate protection, paid ones offer extra.

We have included both the free and paid antivirus, so check them out below.

Windows Defender Antivirus is good, but…

It isn’t the same as what is was back in 2015; Windows Defender Antivirus scored 100% detection rate of zero-day malware attacks in a recent AV-Test conducted in 2019.

But it is still not enough to provide complete protection from complex viruses, mostly if you use the internet quite often.

So, what can you do about it? You need to install a 3rd party antivirus in Windows.

Let’s check the free ones first, and then we will move on to the paid best antivirus software.

Suppose you don’t feel like spending money on software. In that case, you should go for the free best antivirus software that offers much-needed protection to your system.

But in some free antivirus, you will miss out the ransomware protection. Still, you can keep yourself safe by following safety measures.

In the end, if you want extra, go for a paid subscription plan.

Bitdefender Antivirus is not only available in the commercial version, but there is also a free version that performs the same.

The only difference is in the premium features which the paid version provides. Other than that, the free version antivirus technology is precise and effective against malware or other malicious viruses.

You will get a cloud-based and behavior-based detection feature that can perform deep scans. The antivirus software also blocks malicious URLs, phishing activities. It prevents you from entering dangerous websites using the real-time anti-phishing feature.

One of the oldest and the best antivirus in the market that is Avast offers a version too. It scored the highest score in the recent AV Tests in providing crucial antivirus protection.

Avast Free Antivirus is impressive when it comes to precise protection. It comes with features like- anti-rootkit, anti-spyware, DND (Do not disturb) Mode, mobile security, and malware protection.

Avast automatically scans your system to prevent the execution of any malicious files in the system. It also provides a secure environment on the web, prevents scam URLs, and malicious auto-downloads.

It comes with features like- anti-malware scan, anti-exploit, anti-ransomware, and virus removal tools.

There is one thing you will miss in the free version is the “live-protection” feature. This feature is available in the premium version, which protects and blocks threats in real-time.

But you can still use this antivirus software as a defensive layer against threats.

Webroot is known for its lightweight and cloud-based antivirus that provides complete protection with less impact on the system’s performance.

It offers three antivirus software package that provides multiple devices and operating system support. Also, its subscription plan costs much lesser than most of the antivirus in the market today.

Webroot Antivirus is the best antivirus software that offers complete protection at less cost. It is a US top-three antivirus and has a vast satisfied customer base.

It uses cloud-based technology, which doesn’t impact the system’s performance while it continuously provides protection.

There is a lot to know; you can read Here to know Webroot antivirus better…

McAfee has provided sufficient protection to more than 500 million users and clients worldwide.

It is known for integrating antivirus, identity, and privacy protection features, which not protects one user but the entire family from complex and evolving threats.

McAfee is an award-winning antivirus and is undoubtedly one of the best antivirus software in the market today. It will prevent your system from malware, spyware, and ransomware attacks keeping your data and identity safe.

You will get features like- secure web browsing, parental controls, password manager, VPN, real-time protection, and so much more. It includes the necessary protection feature to keep your system safe.

McAfee has brought peace to many users’ lives to protect their sensitive information and multiple devices from malicious threats.

You can check out McAfee’s Official website to know more. 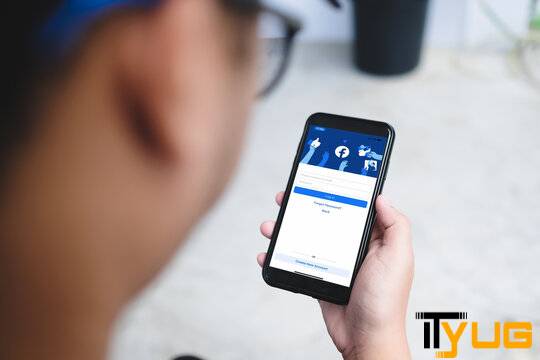 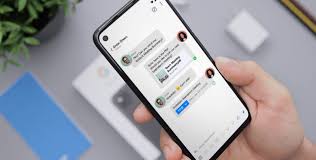 How to Fix iPhone Not Receiving Messages From Android?