Benefits of the partnership between Asante Kotoko and Southampton Football Club 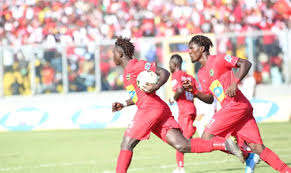 The two football clubs agreed on a partnership on January 19th, with the agreement seeing Southampton add to a growing list of football clubs that are a part of their International Football Partnership Programme. The Ghanaian club joins other clubs from North America, the Middle East, Japan and Australia.

“We want to be able to replicate whatever Southampton do in their business, although we appreciate we do not have the same size budget that they do,” Nana Yaw Amponsah, Chief Executive Officer of Asante Kotoko has said in an interview.

Nana Yaw Amponsah went on to say that, “We want to ensure Kotoko is as professionally run as Southampton, especially our academy set up. Kotoko’s youth has, for some time now, not been functioning properly and if you look at Southampton, they have one of the best youth policies in world football, producing the likes of Gareth Bale. We want to create that kind of conveyor belt system.

At the same time, we are looking growing our club commercially. Global brands are sponsoring English clubs that also want to come to Africa.

We will have an exchange programme involving both our coaches and they will also help us with systems for supporter registration and membership subscription.”

Both teams have something to gain, that much is clear, but who gains what and how?

The club was formed in 1935 and have twice been crowned African champions. They are one of the oldest and most iconic football clubs in Ghana, with formal links to the Kingdom of Asante. A mutually beneficial agreement with a top-flight English football club could help them enormously.

Amponsah said during a telephone interview with Reuters that, “… Southampton will benefit from the link-up too”.

The Ghanaian club has a fan base that exceeds 12 million people, and the country is now expected to automatically become a hub for Southampton to grow their fan base too. With the Global appeal that Southampton currently enjoys, a fan-made foothold in Ghana would further benefit them in shirt sales, at the least.

Of course, Southampton currently already have a player from Ghana on their books. The 21-year-old centre back, MohammedSalisu, was signed in August 2020 from Real Valladolid. Salisu has yet to make his debut for Saints, but they are expected to take more Ghanaian youngsters as a result of the agreement between the two clubs.

Of course, this news comes after Kotoko players boycotted training on the 5th of this month, over unpaid benefits (as reported by Ghana Talks Radio).

What is in the deal for Southampton?

We have explored how Ghanaian team Asante Kotoko are due to benefit from the deal, in terms of experience in coaching and making the club a commercial success too. They are also going to benefit when loaned players come back home, full of fresh experience of top-flight experience playing in the world’s most challenging football league.

Southampton is set to benefit too, or there would have been very little incentive for them to agree to a deal in the first place. With that in mind then, what benefits can Southampton have envisaged?

For one thing, Ghana in general, and Asante Kotoko, in particular, have some of the best emerging young footballers on the African continent. Southampton can tap into this talent using the loan programme that many football clubs take advantage of.

Not only do the players get invaluable experience in playing in the English Premier League, but Southampton benefits from the unique talents that fresh and eager new players can bring to a match. This is how games are won, after all.

Then there is the commercial value of opening new fronts in Africa. Exposing the club to new fans and supporters increases sales of Pay Per View games and also in the world of merchandise such as replica team and player shirts.

All things taken into account, there is no doubt that both football clubs stand to do very well from this collaboration. Stay tuned to Ghana FM and Ghana Radio Online for more on this and other stories from around the country. 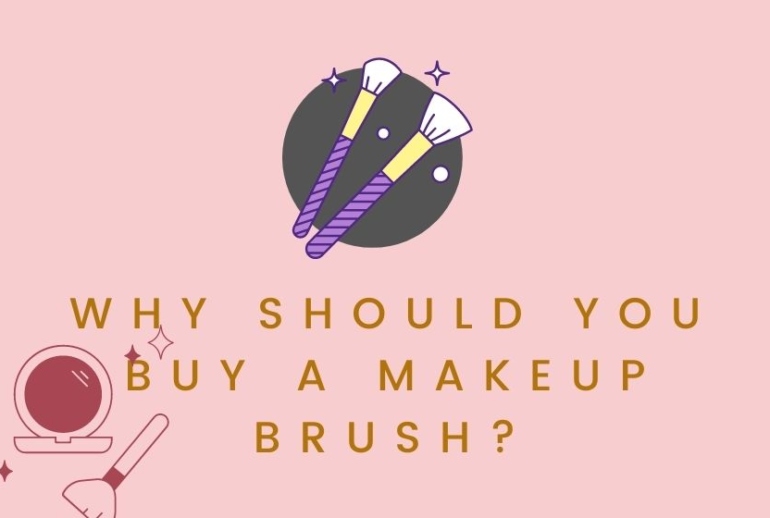 Why should you buy a makeup brush?