Everything Know About Char Dham Yatra In Uttarakhand 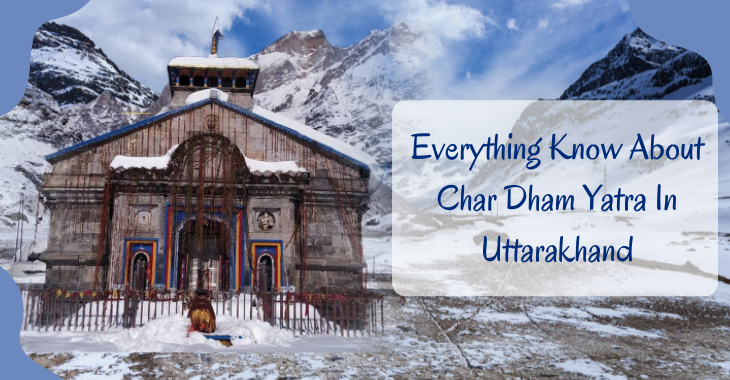 When it comes to the Char Dham Yatra in Uttarakhand it offers an amazing experience to people. It commonly known as Teerth Yatra, covers four holy Hindu destinations: Yamunotri, Gangotri, Kedarnath, and Badrinath. The Garhwal Himalayas in Uttarakhand state of India are home to all of these wonderful temples. Not only are these locations significant to old-age Hindus, but to people around the world as well.

In search of moksha, or salvation, Hindu pilgrims travel to five sites in Uttarakhand’s Garhwal Himalaya ranges. There is something unique about Char Dham temples in Uttarakhand since they are all dedicated to different gods, each of which has significant significance.

Known as the Chota Char Dham, the Uttarakhand Char Dham comprises Yamunotri, Gangotri, Badrinath, and Kedarnath. In addition to the Char Dham, there are four sacred sites scattered throughout India. Setup by Adi Shankaracharya, these four centers are located in Uttarakhand, Gujarat, Orissa, and Tamil Nadu, respectively.

A pilgrimage to four sacred places in Uttarakhand is driven by devotion and spirituality, but what makes the trip even more spectacular are the breathtaking views of the Himalayas, mountain forests, meadows, waterfalls, valleys, and rivers that one passes through along the way. During the Char Dham Yatra of Uttarakhand, Yamunotri is always the first place visited, followed by Gangotri and Kedarnath.

Human life is guided by the four principles of Kama, Artha, Dharma, and Moksha, according to ancient Hindu scriptures. During the Char Dham Yatra, one aims for Moksha, the last goal. When a person completes the Char Dham Yatra, they are said to achieve absolute serenity of mind.

Gangotri Temple:- Gangotri is one of the four Char Dham pilgrimage sites. In Uttarkashi, it is approximately 3042 meters above sea level. Gangotri is dedicated to the goddess Ganga. The Bhagirathi River emerges from the Gangotri Glacier. As Gangotri is connected to the river Ganga, it is one of the holiest places in India.

Kedarnath Temple:- It is the most visited pilgrimage site in India. The temple is dedicated to Lord Shiva. Uttarakhand’s Rudraprayag district holds the sacred Kedarnath Temple, located 3,584m above sea level. Lord Shiva’s temple at Kedarnath is one of the 12 Jyoti Lingams. The Kedarnath temple was built with grey stone marble, and this temple has been able to withstand harsh weather conditions for hundreds of years.

Badrinath Temple:- Badrinath Temple is located in Uttarakhand’s town of Badrinath at a height of 3133m. The temple is dedicated to Lord Vishnu. A holy place included in the Char Dham Yatra is Baladrinath temple. The temple stands between Nar and Narayan peaks.

Char Dham Yatra in Uttarakhand is best visited in April, May, and the first half of June. At the Char Dham, the pre-summer and summer months are when the weather is pleasant enough to travel. In accordance with the monsoon season, it is strongly suggested to avoid Char Dham during the months of July, August, and September as the area is prone to landslides during these months. In order to enjoy the pre-winter stings of the cold atmosphere, you may want to consider visiting Char Dham between October and the end of November. During that time, the weather was still pleasant and travel-friendly.

How to reach Char Dham

By Train: Ramnagar, approximately 154 km from Badrinath, or Kotdwar, 146 km from Badrinath, are the closest railway stations. Haridwar and Rishikesh are the most viable options due to their improved connectivity. 114 km away, the Dehradun Railway Station is the best option for Gangotri. Similarly, Dehradun Railway Station, located 172 km away from Yamunotri, and Rishikesh, located approximately 200 km from Yamunotri, offer the best rail options.

By Road: There are many highways linking Badrinath and Gangotri with other major towns in Uttarakhand. Gangotri is nestled at the terminus of NH 108. The road to Kedarnath ends at Gaurikund. A hike of 14 km leads to the temple from here. The road journey begins at Hanuman Chatti and ends at Yamunotri. Taxis and buses are also available on these routes, from Haridwar, Rishikesh, and Dehradun. The Char Dham Yatra can be experienced in this way.

What Happens If I Am Convicted Of Multiple Duis? 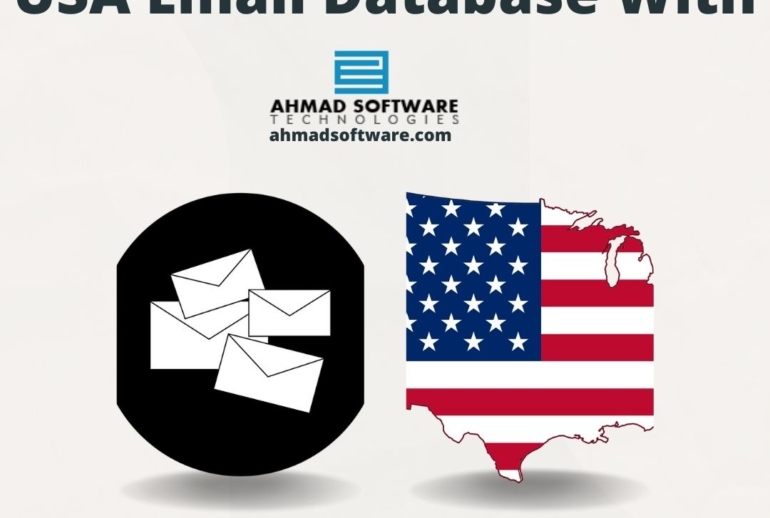 How Can I Find And Get USA Email Database or List?