When was the First Ever Firework Set Off? 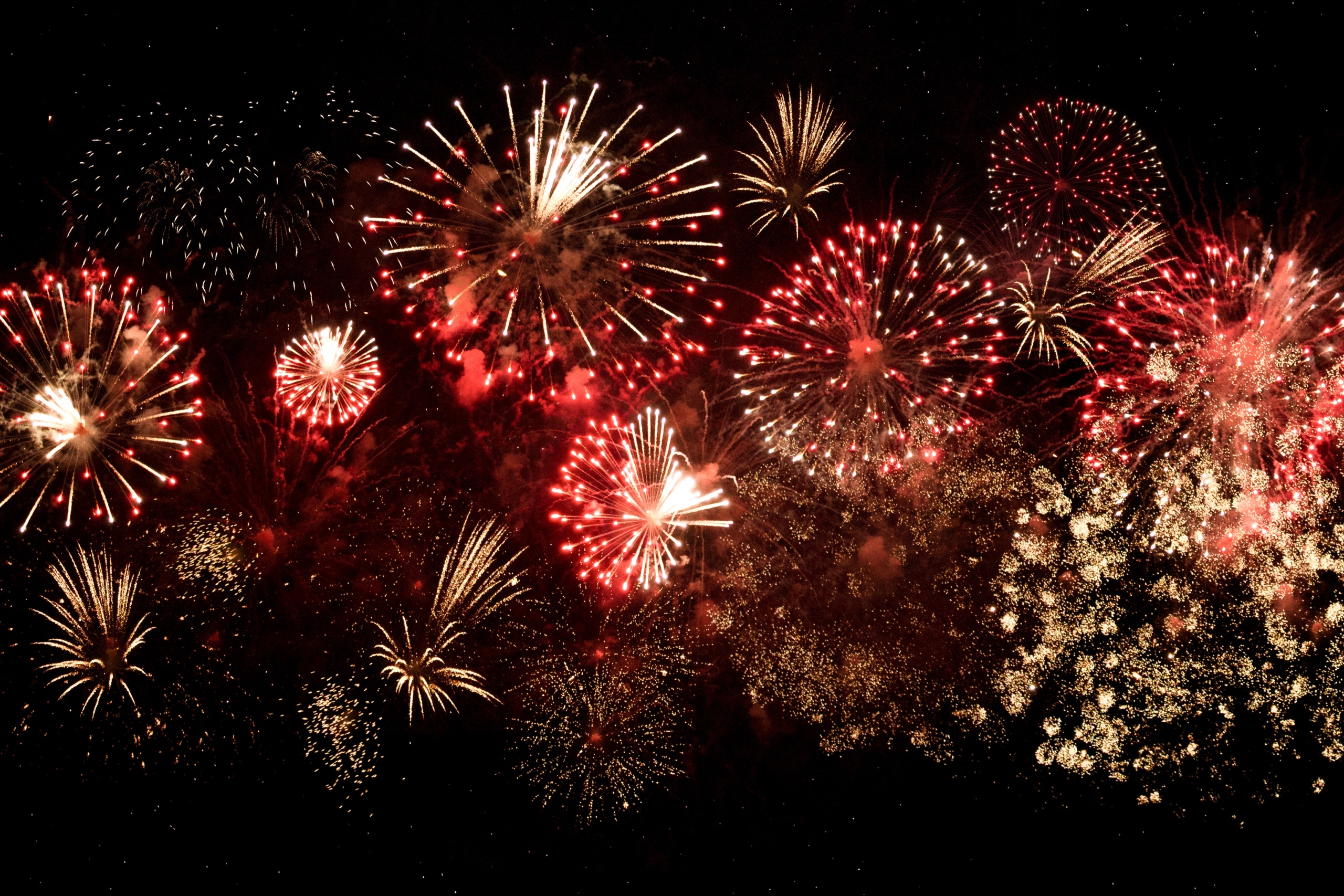 Fireworks are a low-pyrotechnic item used for entertainment and display, and as these fireworks set off to the sky and light up the sky and look like stars. Although sparklers are classed as novelty items rather than pyrotechnics, they are subject to the same rules and limitations as fireworks in most jurisdictions. We can categorically state that sparklers are, without a doubt, sparklers fireworks. Let’s get into the history.

The History Of First Ever Firework Been Set Off

Fireworks have been documented from the 7th century in China; a monk named Li Tian is widely credited with inventing firecrackers. He was from the Chinese city of Liuyang, the province of Hunan. This region is the world’s greatest manufacturer of pyrotechnics to this day.

They were created in China about 2000 years ago, but the majority of historians believe fireworks were developed in China, but some say that they originated in the Middle East or India. According to the American Pyrotechnics Safety and Education Foundation, Chinese alchemists combined together saltpetre, sulphur, and charcoal to make primitive gunpowder around A.D. 800. 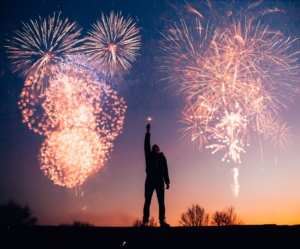 They hadn’t intended for this to happen. They were seeking a method to live forever, but what they came up with transformed the world nonetheless. The Chinese began to think that these explosions would drive evil spirits away once they discovered what they had created.

The fresh gunpowder is then loaded onto bamboo shoots, which are then hurled into a fire to create the first fireworks, which results in a loud boom. Fireworks emerged as a result of this. Paper tubes, for example, substituted bamboo stalks, and rather than tossing the tubes into a fire, they inserted tissue paper fuses.

By the 10th century, the Chinese had worked out that gunpowder could be used to manufacture bombs, so they tied firecrackers to arrows and fired them at their opponents. Fireworks were refined into rockets that could be shot at adversaries without the use of an arrow during the following 200 years.

For entertaining their subjects in England, monarchs utilised fireworks shows. On Henry VII’s wedding day in 1486, the first royal fireworks show is said to have taken place. The English celebrated Anne Boleyn’s coronation in 1533 by bringing “wild men” with fire clubs and a “great red Dragon continuously moving and throwing forth wild-fire” down the Thames.

Have Fireworks Ever Been Used As Weapons?

It’s a widespread misconception that the discovery of pyrotechnic weapons led to the invention of fireworks; however, this was never the case. Early on, fireworks were utilised as a weapon of war, with the subsequent development of weapons applications of gunpowder taking centre stage. 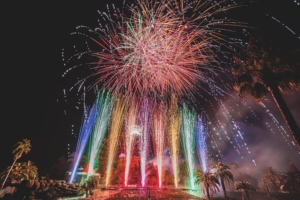 Connecting firecrackers to bows, which would then be fired at the enemy, was how they were utilised. These small crackers were even connected to rats in mediaeval Europe and then released on opponents, for example. Fireworks have also been employed in maritime warfare to detect enemy ships and frighten seamen away.

It’s also worth noting that troublemakers have been drawn to fireworks since the 18th century. Firecrackers and other sparklers have been used to frighten neighbours or upset adversaries. In the past, fireworks were used in a variety of ways.

Even though the core of pyrotechnics has remained largely unchanged since the Chinese invented them, the way they appear and sound has evolved drastically throughout time. The loud cracking noise was the focus of the early pyrotechnics. The sonic effects of firecrackers were considered to fend off bad spirits in ancient China. Due to the small amount of gunpowder used, the noise was a crackling sound that frightened both the living and the dead.

Later, when the amount of gunpowder in fireworks increased, the noises became louder as well. For a while, the larger the bang, the more popular it was with the crowd. Distinct chemicals were used to give different buzzing sounds to fireworks.

Colours, effects, and even the magnitude of the firepower utilised in pyrotechnics have all seen significant improvement. Furthermore, the quantity of firepower used in pyrotechnics has changed dramatically. Because of advancements in gunpowder technology, Chinese fireworks producers were able to produce larger explosions. The goal remained the same as with the sound effects: to produce a spectacular and massive explosion. 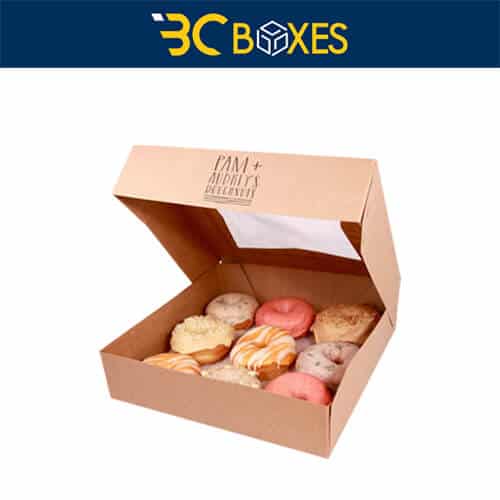 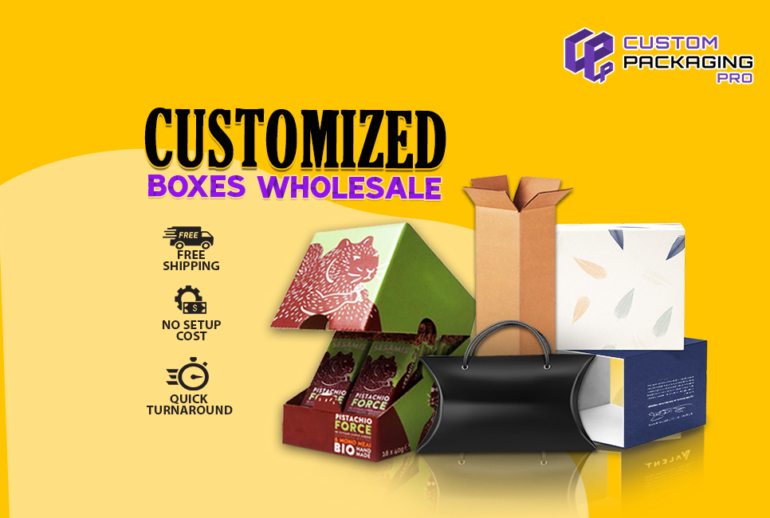 Customized Boxes Wholesale and its Benefits