Why google panda algorithm was introduced? 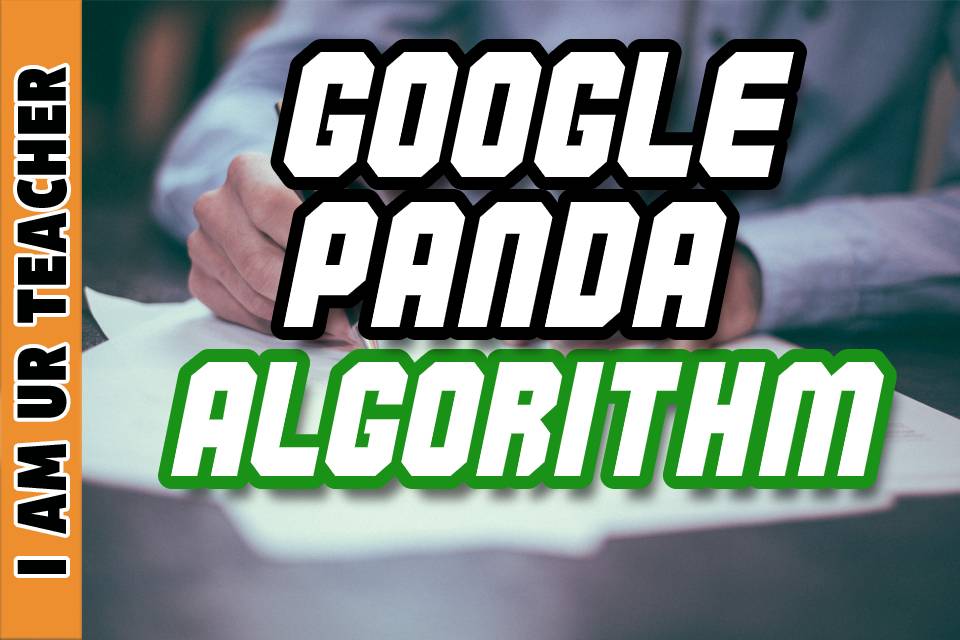 What is Google Panda Algorithm?

As Google promises to take action against the site who deliver low-quality content or thin content. Now, Google has decided to change its ranking algorithm to take such low-quality sites from the high rank. As Google is strictly following the rule to give their visitors high-quality content, So in this direction, Google has taken a step, to make this rule more strict with more high-quality content. So they decided to launch an update known as Google PANDA, update which is introduced in 2011, Feb. According to this algorithm, the sites who have poor content quality and they are placed on high rank, in the google search result. Now they will face the deduction in their position/rank. This algorithm is also updated time to time according to need. After this launch, many sites who got escaped from google will be caught by panda.

Impacts More Than 10% US Search Results

According to Google, this algorithm will impact about 12-13% of search results. Which is the highest impact by any algorithm? First, the changes will impact US search results. Then it will be a future impact on the whole world. When this panda algorithm was launched, Most of the user started complaining about content farming. After this algorithm update, each page assigned with a quality factor. After this many sites have faced lower in ranking and seen a reduction in traffic.

Then blogger and website owner started increasing their user interface with content quality to make it count. So that panda algorithm will not penalize them again.

Read More: How to setup xml sitemap for website

Why This Algorithm is Released?

In the year 2010-11, Google noticed a steep descent in quality of search result shown and used content was appearing.
They have also noticed that there is increased in the number of freelancers to generate very low-quality content, and they choose the topic which gets a high amount of search volume.

Google Panda Algorithm was first introduced on February 23, 2011. After this update, Google published a blog which full detail, to let everyone know what changes are made. Google quoted this that after this algorithm update, we will see much improvement in the ranking, with about 12% impact. This update will lower down the ranking of the sites which copies content from other sites. Parallel to this, we will also see the improvement in ranking for those whose content is high-quality and user-friendly.

Know More About the Panda Algorithm

Many SEO industries have concluded a result that Google Panda Algo works on machine learning, which can able to categorize the content which is high-quality content or low quality. As if human understand it clearly it is categorized as high quality if a human got confused or less understandability then it is characterized as low-quality content.

Can this issue be settled by removing low-quality Content?